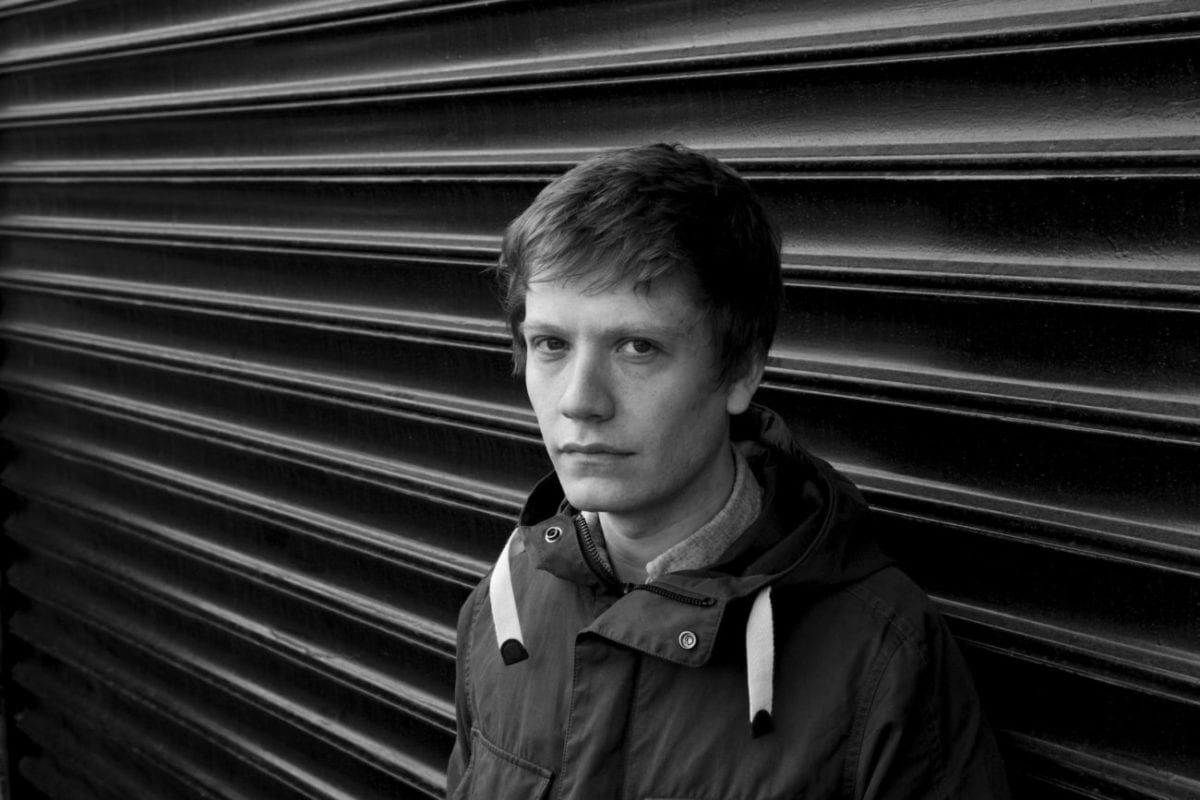 Once in a while a producer comes along who’s music is so effortlessly accomplished that it completely knocks our socks off. 23 year old dubstep producer Kevin McAuley, better known as Pangaea, is one of them. With only three releases under his belt, he has already developed a style that is disctinctly his and is one of those artists working within the dubstep scene that is truely pushing boundaries. In his beautiful, richly textured productions you can hear elements of 2-step garage, dub, techno, house, idm, and many more. Not only is he a producer, but he also co-runs the esteemed Hessle Audio imprint and the Ruffage night in Leeds. We asked him a few questions to find out more:

Starting off with the boring stuff… could you tell us a bit about yourself?

Erm, my name’s Kevin… Born and Bred out in the West of England, I discovered dubstep in Leeds and now I’m living in London.

What programs do you use to produce?

In your music I hear a lot influences from a wide range of genres. Who are the artists that inspired you to start making music?

I started making music when I was in primary school, I was actually influenced by a lot of early 90’s dance and hardcore I had on compilation cassettes. I was very young though and it basically was just messing around with a keyboard and ping-ponging tracks off of a couple of tape recorders whilst playing my keyboard! In terms of dubstep, I was inspired, back in ’05, by producers like DMZ, Toasty, Kode9, Shackleton, Burial.

How did Ramadanman, Ben UFO and yourself come together and start up Hessle Audio?

We were all living in Leeds and starting radio shows together on Sub FM. We were thinking about starting a label, and when Dave (Ramadanman) got the TRG beats it seemed like a good starting point for it.

I know its early on in the year, but what are you most looking forward to in 2009?

I read recently (I think it was in the Resident Advisor Hessle Feature) that Ramadanman was starting to drop the tempo in some of his tunes and change up his style a little. Are we perhaps going to see some Pangaea takes on house or techno in the future?

He’s been making tunes at all sorts of tempos! I doubt I’ll be doing the same for a good while though, I like the tempo range I’m working at.

Are there any up and coming producers who’s music you really rate and recommend?