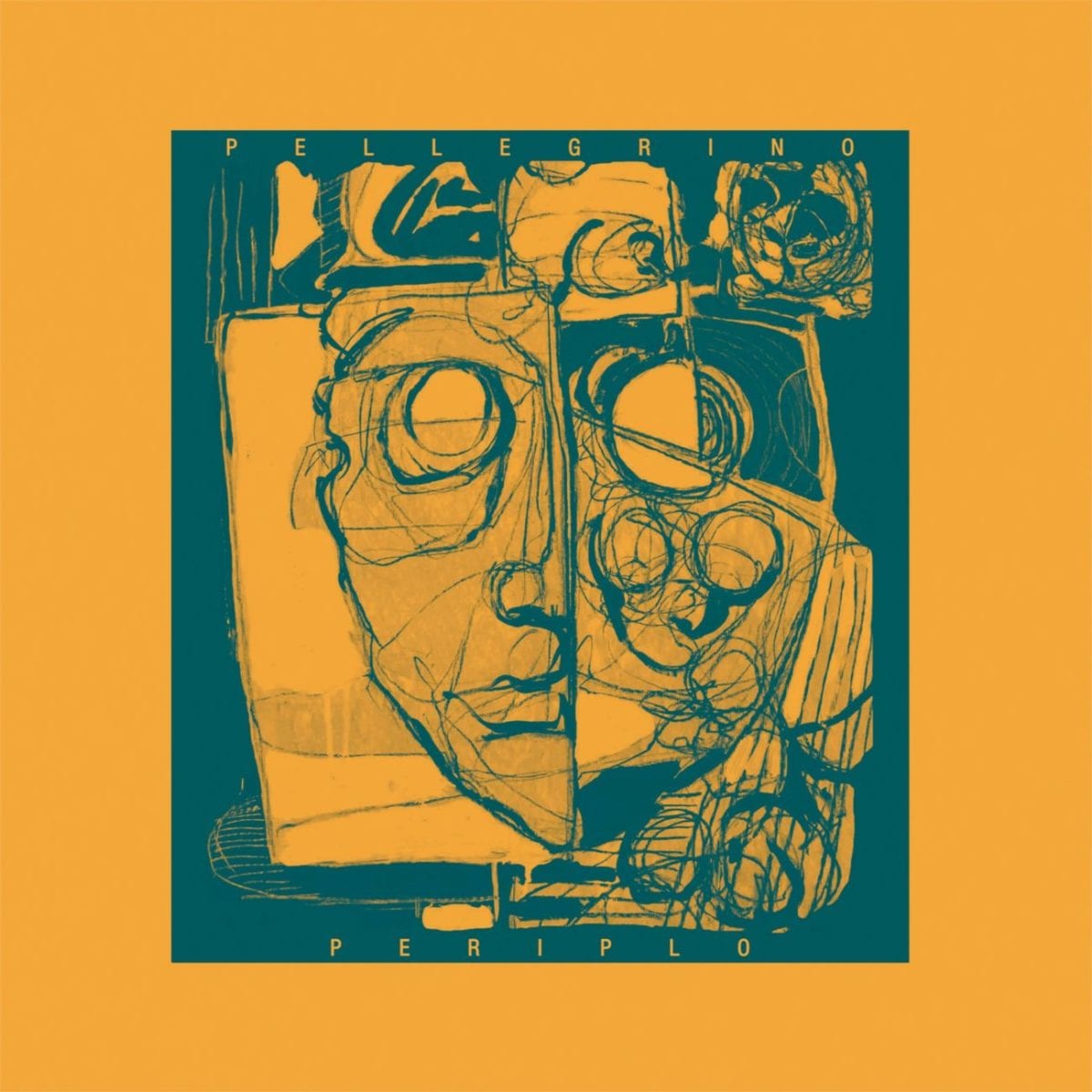 Since their launch four years ago, Early Sounds Recordings co-founder Pellegrino was the only of his label mates to have not released a record of his, a gap about to be filled with the imminent release of his debut album on the Naples-based imprint.

After contributing just a pair of EPs as Leskin between 2011 and 2014, ‘Periplo‘ clearly stands as a watershed in the Italian producer’s career, seeing him return to EAS’s proper blend of kosmische-funk and epic jazz-fusion with confidence and maturity.

Combining a sixth sense for oddball jazz inflections a la Sun Ra and electrifying boogie in Chick Corea’s Elektric Band style, we’re glad to present ‘In Deriva‘ – a spirited cut pulsating to tantalising Rhodes throbs and afrobeat-friendly congas. We took the chance to find out more about the concept behind ‘Periplo‘ and the influence of Naples on its fabrication. 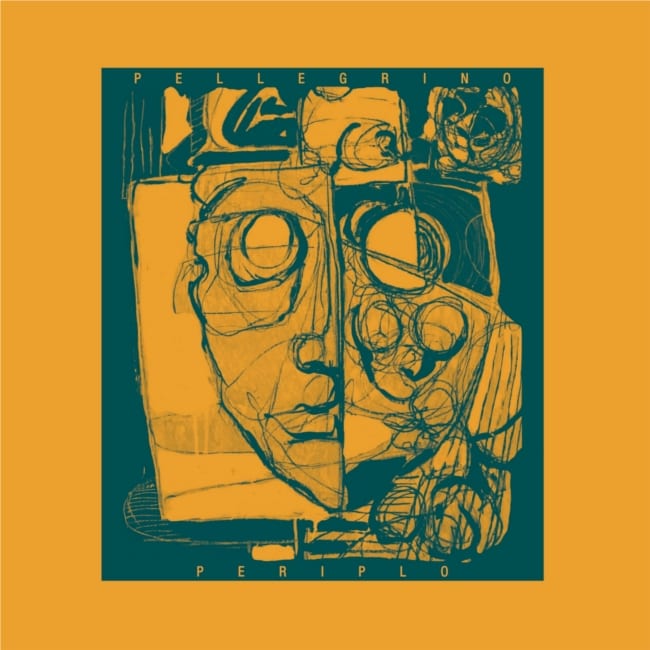 Periplo is the equivalent to ‘periplus’ in Italian, and the album is clearly thought as a meandering across Mediterranean landscapes. What were your main inspirations?

Think about being on a boat drifting in the night in the middle of the sea with no bonds or links, think at that boat docking in some mediterranean harbor during a town festival and now think about it going to sea again.

I’ve been in the studio with a couple of good friends and great musicians – Sonny Olsen on rhodes and Fabio Raiola on guitar, who joined me on a couple of tracks as well as Raffaele aka Whodamanny with whom I worked on ‘Sinergie’.

Basically for the core it’s live recording takes, allowing unexpected things to happen – having fun on congas or drums or whatever percussion, a riff that arouses certain spots in your imaginary, keeping well in mind what’s the scenario behind the whole process.

What feeling did you try to convey?

Abandonment of the senses, joie de vivre, some “leeway”, declined in the southern/mediterranean way. 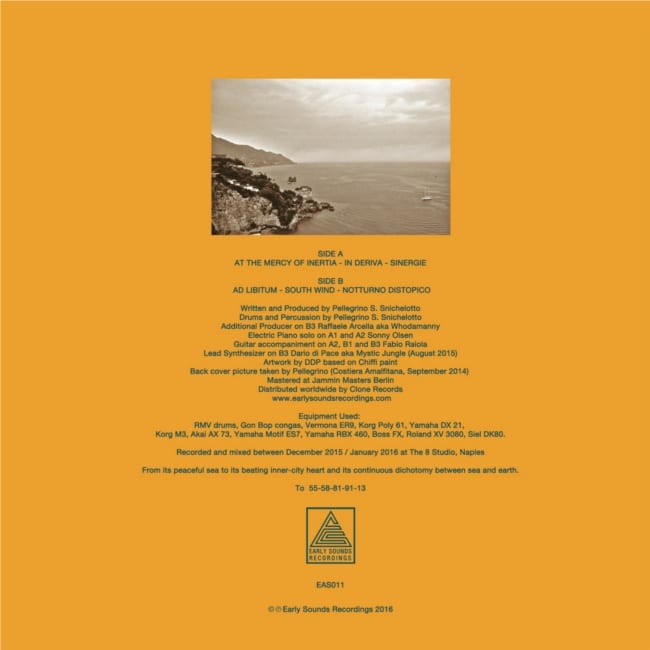 You’re one of the co-founders of Early Sounds Recordings, which is pretty much a family affair. How important is the emulation in the group?

We share a lot of points of view and perspectives but in the end, individually, we develop our scenery in a quite personal way – we are going in the same direction taking different ways I guess.

It’s all about ideas and concepts behind each record, and obviously that’s different for each one of us. That’s why to me every Early Sounds record sounds different from the previous one, and it’s all about that for me.

You’re all from Naples and its surroundings – a city known for its strong character and popular culture. How do you think the city helped forge your sound?

For this record, a lot. Most of the tracks came out in a kind of non-stop flux during a couple of sunny weeks in Naples around Christmas time, which I almost fully spent in the studio. There I got a perfect Vesuvius view in the east and Gulf of Naples in the west, that is the “continuous dichotomy between sea and earth“ that I mention in the record’s back cover credits.

Periplo is released via Early Sounds Recordings on June 13th, pre-order a vinyl copy from Juno.

A1. At the mercy of inertia
A2. In Deriva
A3. Sinergie
B1. Ad Libitum
B2. Soutwind
B3. Notturno Distopico