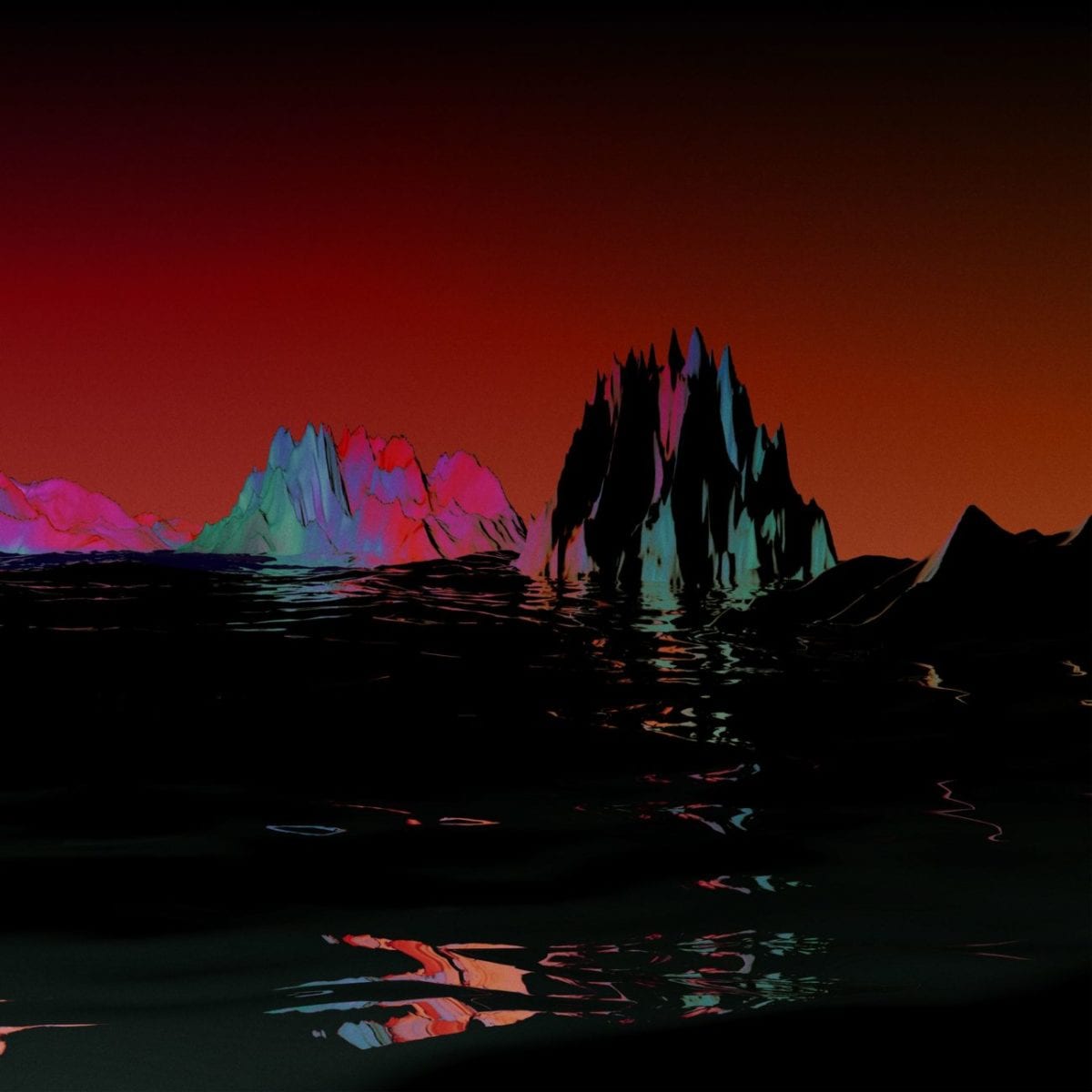 Fledgling albums are usually defined by their chronological placement in an artist’s discography. Orange Melamine, however, is a whimsically weird origin piece, a prequel if you like, back to a time just before Jack Hamill, a.k.a. Space Dimension Controller was rocketed into orbit. Recorded entirely on VHS tape during his teens in his brothers room, no less, the Irish cosmonaut answered some of our questions on the album and the dimension he’s headed in. 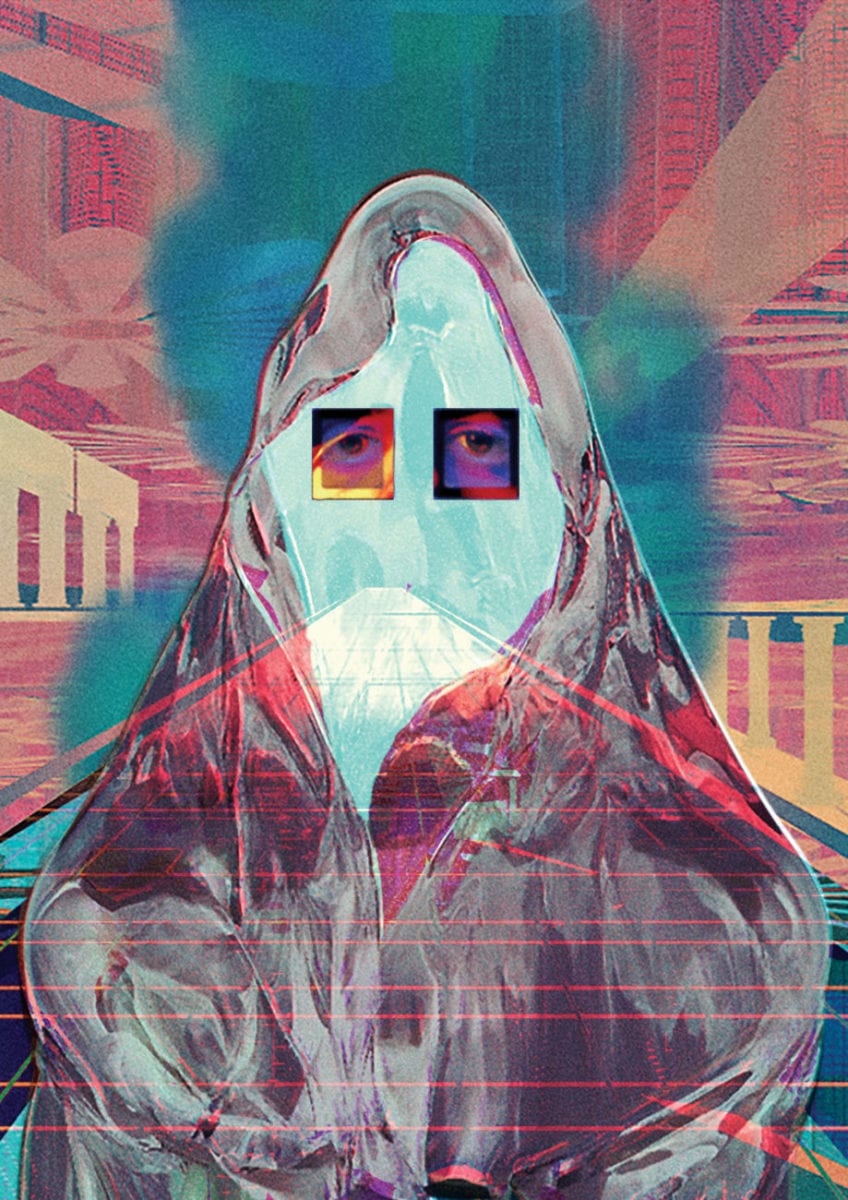 This is your first release under Ninja Tune – how did that end up developing?

I was going to self-release and my manager sent them the record and it all happened very quickly! I had the reviews coming and we turned the whole thing around in a whirlwind. Ninja Tune are amazing to work with so I feel really blessed.

Sci-fi appears to have had a significant impact not only on your alias but also on your creative process and ultimately the material you produce – what is it about space and time that resonates with you so much?

I think coming from Belfast and growing up in a small place really affected my outlook on things. You dream more and I found real escapism in cinema and science. I love the idea of the Galaxy being so vast and we are just a tiny planet that life has somehow developed into an almost sci-fi era with technology etc. People like Carl Sagan are a massive influence and a lot of N.A.S.A documents definitely inform how small we are as a species. 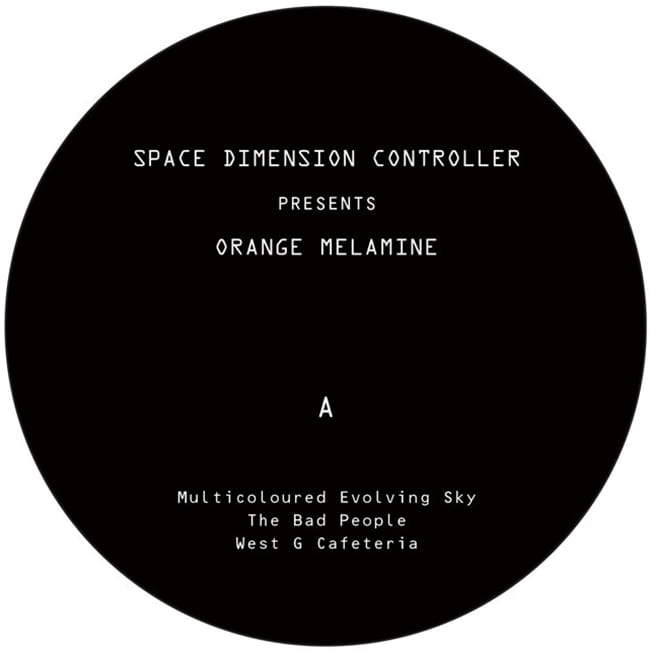 Speaking of influences, who or what else shaped your sound? There seems to be a distinct Boards of Canada / Aphex Twin vibe running throughout this album.

All the early Warp stuff is an obsession! Luke Vibert, Autechre, Skam, Drexcyia and a bunch of others. I love the IDM stuff and how it reinterpreted dance music in general. We live in a musical spectrum with loads of throwback house and garage now in the UK and these guys were definitely pushing the envelope for when people thought of electronic music.

You were eighteen when these tracks were recorded, are you able to pinpoint when you began experimenting with production? 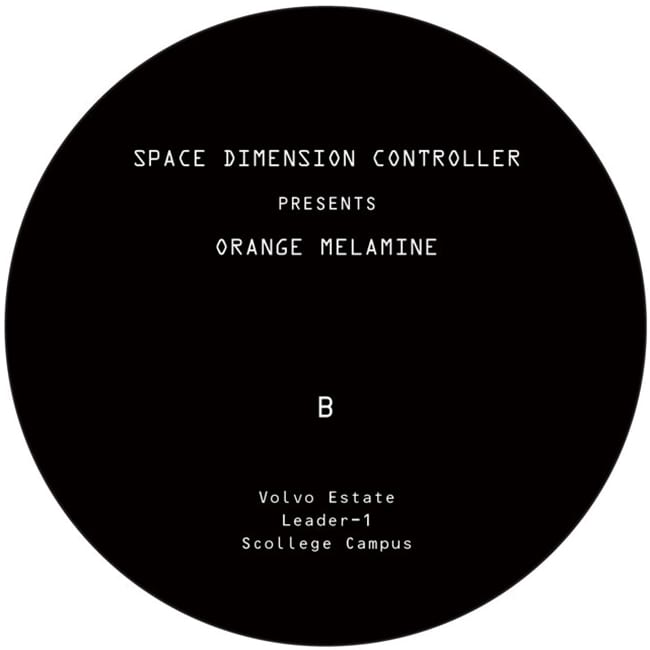 How did you go about unearthing these tracks?

I sent it to my manager, as it’s something I have sat on for ages and I’ve always been proud of this record. I have literally spent all these years wondering if it sounded too pastiche and finally felt maybe the timing was right to show people this side of me. It’s genuinely my favourite piece of music I’ve made, which isn’t something I would say lightly.

Recording on VHS tape as a medium has been rendered obsolete in this digital age; can you remember the experience of that process with this album? What are the differences in production for you between then and now?

I still take the same approach; everything is hardware in my studio. I mean technology always advances so the medium of making music does too. I don’t think it matters anymore if you use tape or Ableton! It’s more for yourself and the time it takes etc. Something beautiful in the Sonics and I’m sure the experience is as fulfilling as sculpture or something 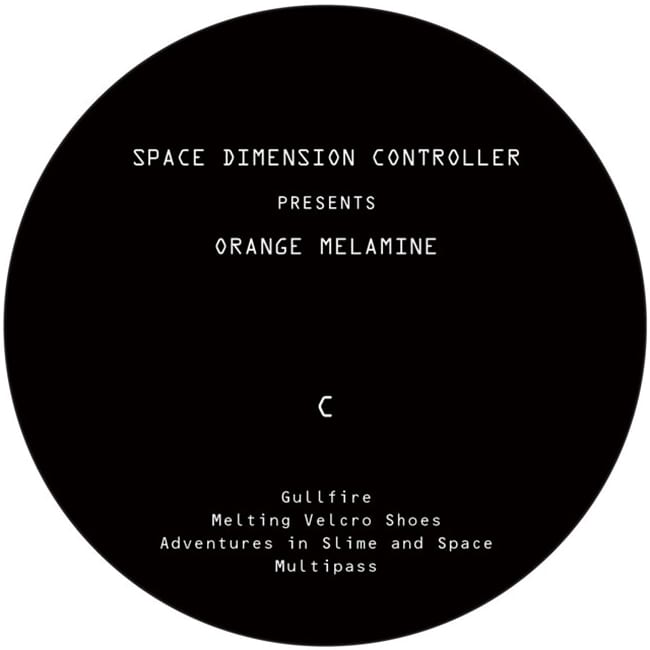 Was it difficult to apply these tracks to today’s approaches to mastering?

It was a stretch but we managed it! The record isn’t meant to sound perfect and the vinyl has a beautiful crackle to it. The Sonics are so important and this record sounds great in my opinion so thanks to the mastering team.

Orange Melamine is really a journey back in time for you – can we expect similar material in the future?

I’ve got a few things I want to do in more long form ideas with a narrative. I’ve been writing a screenplay for years and I think it’s almost there. I want to fully animate it and I think I’ve found the right team to do it. 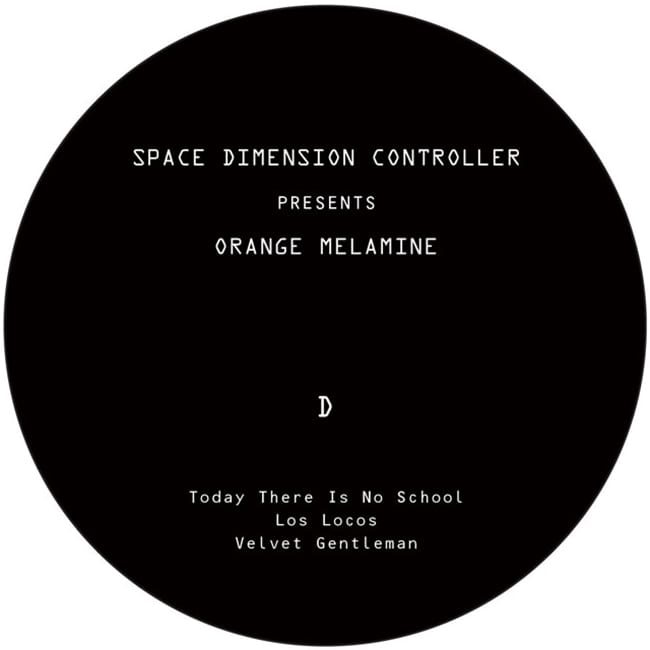 How do you think your style and sound compares between then and now? I love the Butterflies over Malaysia track you released on Royal Oak in 2013.

Same ideas but just a different medium I guess. I’d say I’ve grown into doing 12″ while before it would be an album or a 6 track EP. Something more immediate in my music these days while I used to work on projects for ages.

Finally, my favourite track on the album, ‘Multicolored Evolving Sky’, samples a guy hypothesising on flying saucers and the big mystery of life elsewhere. From one space nerd to another, do you think we’re getting closer to finding our extra-terrestrial neighbours? Do you think they’ll appreciate the album too?

I mean they found bacteria on Mars! Obviously it exists but to what extent I have no idea. If people think intergalactic travel is possible from a scientific point of view then I don’t see why it isn’t real. It’s funny as all these rich people make movies that depict the whole thing so well but nobody believes an actual YouTube of a weird craft flying above San Francisco.

Tell us about the artwork that has been used for the release – did you have creative input into it and who is the person who designed it?

Jacob Chabeaux is a genius and also from Liverpool! We met through friends and is nothing but an inspiration. Went over my old influences and made something contemporary which is rare I think. He will definitely be a long-term collaborator and friend.

Orange Melamine is out now on Ninja Tune, order a copy on their web store.