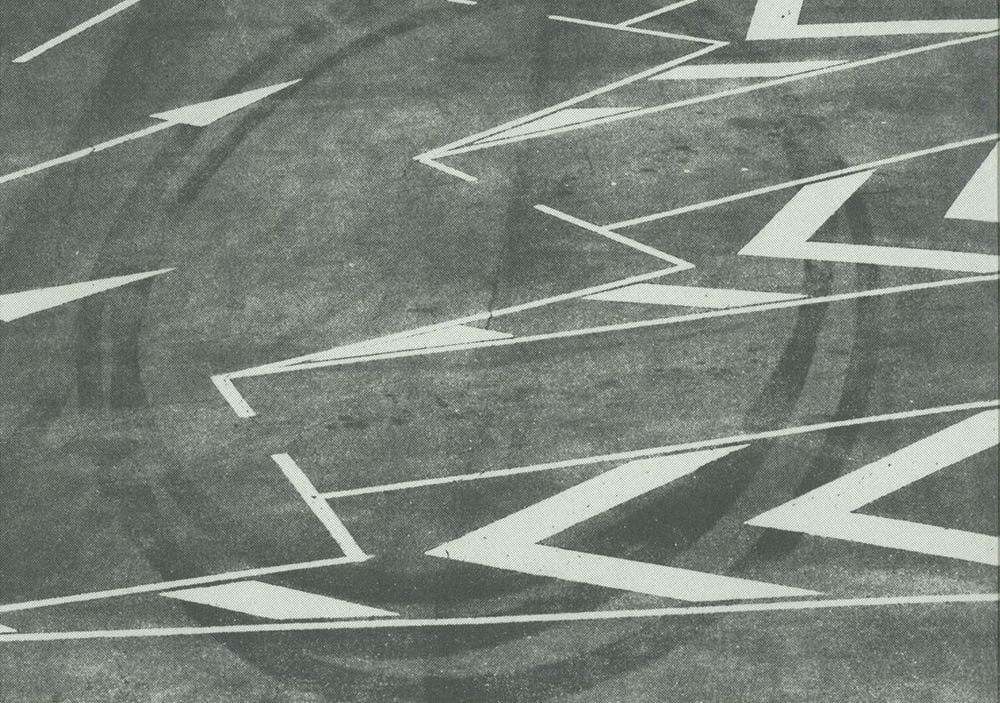 Pulshar are an electronic duo made up of Aphro Sainz and Pablo Bolivar. They’ve been working together melding atmospheric dubbed out electronic music for the past seven years and have become a curtail ingredient to Barcelona’s burgeoning electronic music scene. Following the release of their much praised album ‘Inside’ on Desolat in 2010 the duo now return to the label to deliver their deeply hypnotic four track ‘Different Drum’ EP. We caught up with them to learn more about their musical heritage, Barcelona and of course their new EP.

Could you both please introduce yourselves?

We originally met in our hometown but years later we crossed paths in Barcelona. Since then we’ve released two albums and various EP’s and remixes as Pulshar.

Over the past 2 months we’ve been working on our new live show and finishing up our next album, which will hopefully come out this year on our label AvantRoots.

I’ve always associated your music as a suitable soundtrack to Barcelona. Do your think your music is a product of the city?

Absolutely. In fact we have always been known for having a certain cinematic feel in our music. It has always been related to atmospheres, states of mind and landscapes. The light and climate of Barcelona has influenced us greatly and so have the seasons of the year.

When we listen back to some of our tracks we can always tell what season they were produced in. The more intimate and atmospheric tunes are winter and the fresh and rhythmic tracks are always made in summer.

Do you think the birthplace or city of an electronic music producer is important any more?

It’s not important in the global aspect of things. Nowadays you can be heard by the whole world even if you live in the smallest village somewhere lost up in the mountains, as long as you have access to the Internet. However in terms of musical influences and your state of mind as an artist it is important. You can live in Moscow or in Jamaica and the musical aspect will change no matter what.

Being a duo how do you go about producing music together, what’s your process?

We’re quite diverse when it comes to producing. Sometimes we start off with a sampled loop or a piano melody. Sometimes I record things on my phone. We share ideas all the time. The most important thing is improvisation. You have to let the music speak for itself.

Some tracks on ‘Different Drum’ took us a year to make, some three months. The post-production process has been intense but we love the final result when mastering records. It sounds potent.

Do you always create music in Barcelona?

Since we started making music we’ve only recorded in Barcelona. Sometimes we work from our laptops whilst traveling but we always end up in our studio, smoke lab.

I feel that Barcelona is starting to develop an incredibly rich and organic music scene that stands out from the rest of Spain. Do you think this is the case?

Barcelona is the meeting point for a lot of international artists and musicians, thanks to Sonar. It’s a very addictive city. You can feel the good vibes and that naturally provokes creation.

I don’t think you can really notice a “sound” of Barcelona or even a “scene” quite yet. We need more alternative venues instead of big clubs or bars that only host events for a more commercial “dance” crowd.

‘Different Drum EP’ is more energetic than your previous material. Has anything changed stylistically?

We love to try out new things. This EP is for people to play on vinyl when DJing. We thought ‘Different Drum’ would create a perfect contrast after our ambient EP. We simply do what we want with the idea of creating an evolution and making out sounds richer as we go along.

When did you start working with Desolat?

When we were finishing off a 5 track demo, we decided to send it over to Desolat just to see what would happen and they loved it right away. They asked us to create more tracks and that is how ‘Inside’ was made. Since then it’s been a great relationship. We’ve gone on tour and traveled around various countries.

What provoked you to start your own imprint, AvantRoots?

When Pulshar was consolidated we wanted to track down similar sounds. After working at Decoder Muzique I had the right knowledge to start off a record label so I got to work. The evolution of AvantRoots has really grown. The next projects will be quite personal so stay tuned.

Have you been able to play your new tracks live yet?

Actually this EP was created from the track ‘Different Drum’. We usually play it when closing sets. It works well. To be honest, we’ve tried everything during our shows.

Aphro your voice is an important component of the Pulshar sound. It’s been a key ingredient to your previous records. How long have you been singing for?

I started singing around the late 90’s in a dub band in Santander, ‘Better Collie’ and ‘Loud & Lone’. After that I stopped and didn’t work on music for 7 years until I met Pablo and we started working on Pulshar. I guess that’s how I started singing.

Over the years as a producer could you name a couple of artists or people who have inspired you artistically?

Aphro: I love to listen to artists that can achieve their own sounds by working with different influences. ‘Blue Line’ by Massive Attack was one of my biggest influences. I also love minimal-dub techno from Berlin and Detroit. Also Marvin Gaye and Lee Scratch Perry.

Pablo: Since I was small I listened to a radio show in my hometown that played loads of new age stuff like Jean Michel Jarre and Vangelis. Later on my older sisters introduced me to trip-hop, Manta Ray and Orbital.

What can we expect from Pulshar in 2013?

At the moment we’re focusing on our new album. We’re very pleased with the way it’s turning out, it’s a lot more experimental and we’ve used more vocals in it as well.

We’d love to come over to London and play, it’s actually on our to do list! We had a gig there, but we had to cancel because it clashed with another show. Hopefully some time soon.