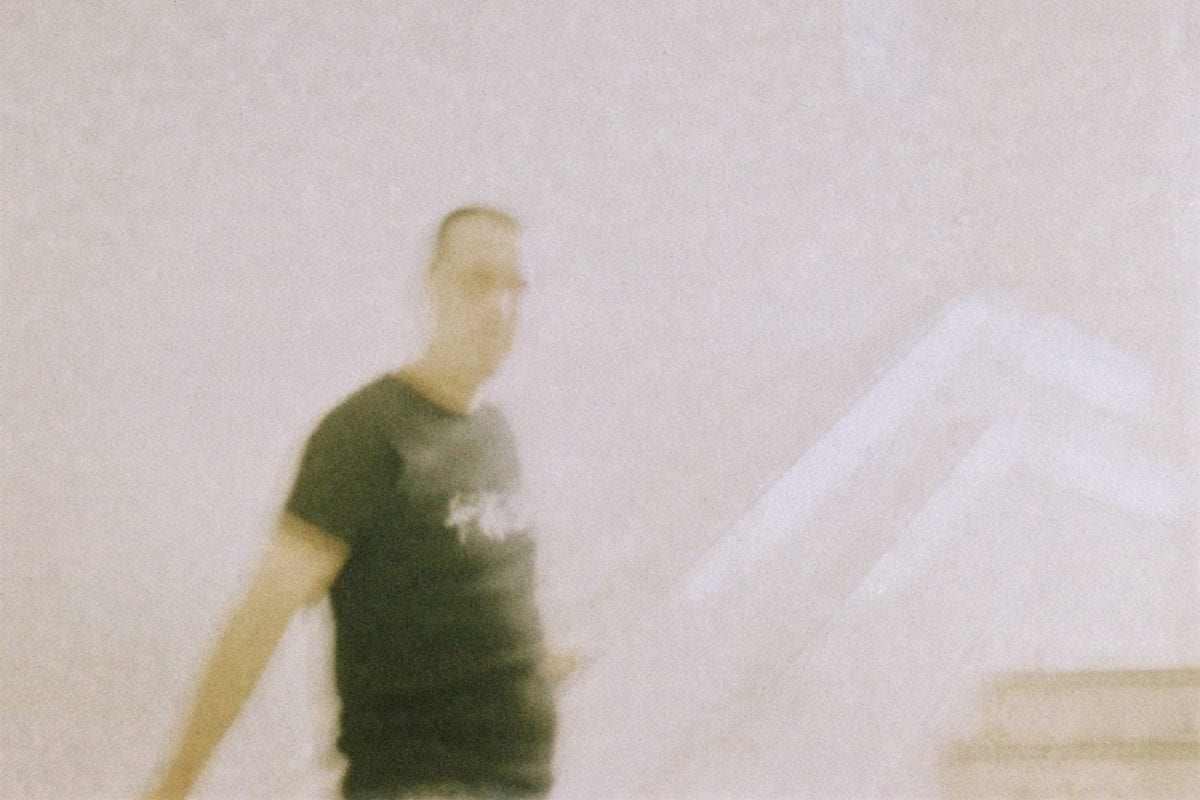 The ambiguity that imbues the public profile of Roma Zuckerman fits perfectly with his murky, musky material on That Past Terminal, an EP just released by Nina Kraviz’s Trip imprint. This isn’t Zuckerman’s first appearance on the label – as the Krasnoyarsk native has made two appearances on compilation albums for the label in both 2015 and 2016, respectively – crafting a sonic footprint that has been beguiling since it was first taken notice by Kraviz herself.

It makes sense for him then to contribute a mix to our sister series over at Newtype Rhythms and to throw off the usual route of a guest mix. As Zuckerman delivers a unique set of all his own material recorded live from a former cinema. Call it charming, eerie, elegant, but it sure is interesting.

We spoke with Zuckerman about his release, how he came to release on Trip and what the future holds. Check out the mix and interview below – with resident Sheepshead starting off for the first 39 minutes and Zuckerman’s near-88 minute mix following soon thereafter. 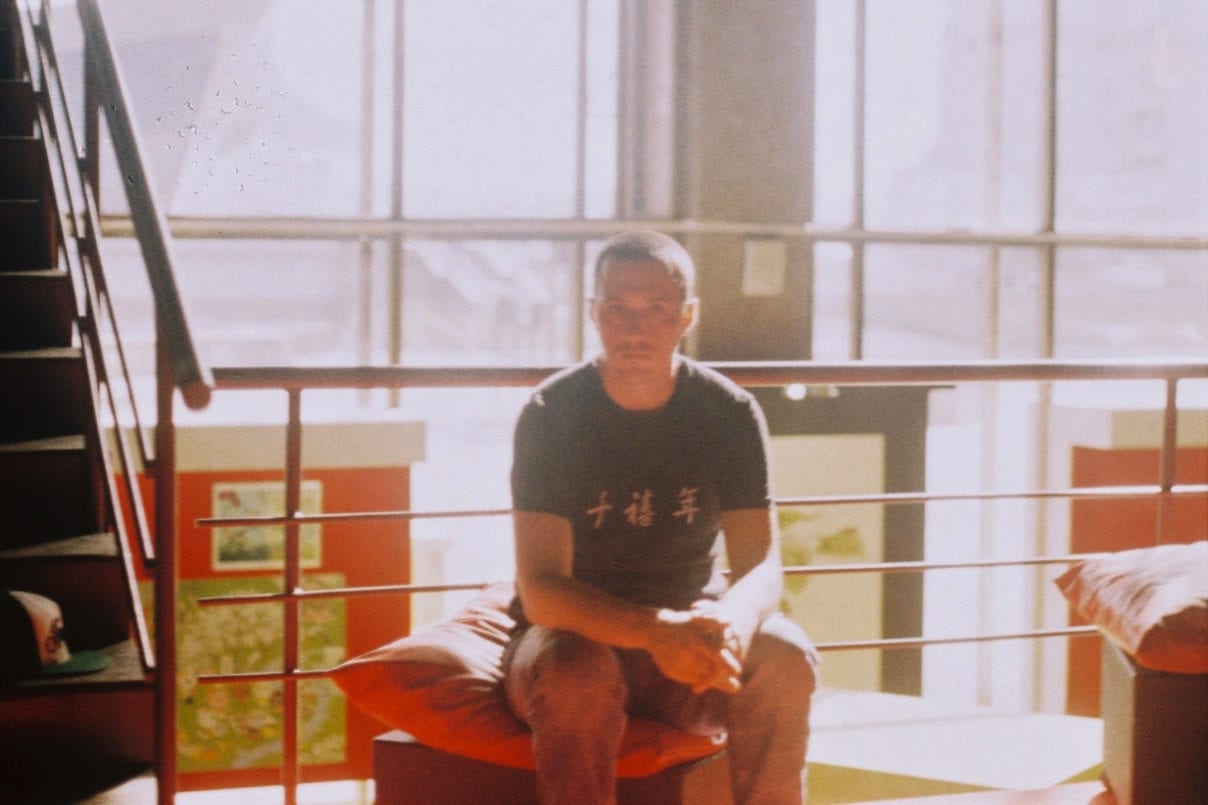 Congratulations on your first solo release on трип — you’ve been in the orbit of the label for quite some time. How did you get approached to release on the label initially and was the plan always a solo release in the future?

Thank you; I’ve been working on my sound for a while and the time had come to finally put out material and look for a label to serve as a home to my productions. That was when I came across Trip, which was highlighting unique Russian voices in techno. I had met Nina soon after sending my tunes and she introduced to my music to a much bigger and broader audience than ever before. However, I wouldn’t say I have planned this at all. Not much time has passed since my last appearance on the label; but one thing I can say for sure is that I want to continue releasing on this label moving forward.

You have a very individualistic approach to your productions – you’re not beholden to BPMs or specific sub-genres or moods – what is your creative process like?

I always go with the flow of a sound. Chasing that feeling, that rush to get me towards further experimentation, see what sticks and move along. Otherwise, I try to invent something new and special out of nowhere – I’m trying to synthesize something to something honest and unique. In other words, I just make the music the way I feel it and I choose to not cheat my way out of it.

Who have been your initial influences in terms of creating music of your own?

To be honest my father is the one who made up my creative and spiritual sensibilities. I listened to the music he liked because I trusted his experience and gathered my own perspective with time and with time comes a specific year 1998. This was a year of a Happy Hardcore uprising!

I’ve listened through all of Thunderdome mixes and compilations whilst at the same time listening Tony Joe White’s signature take on the blues sound. Later in life I would meet people who would introduce me to techno. They travelled to Europe and were kind enough to bring back some records from there.

There was no Internet back then, so my relationship with the genre was a bit tactile, more definitive as a result. Three specific artists come to mind: DJ Rush for his broad, encapsulating sounds and Christian Vogel for his experimental quirkiness and Monolake for his soulful harmonics.

What are you up to after the release of this EP?

I do have some grand plans but I’d rather not describe as of yet! I’ll keep on recording and experimenting with sound, pressure, texture for now. Since I make a lot of music, my plan for now is to continue releasing it as time goes on. When it comes to being creative I take it one track at a time and one step at a time.

This mix is entirely made of tracks I produced at my home studio in 2017; the mix was recorded live at a former cinema in my town that was utilized for an art exhibition.

Discover more about Roma Zuckerman and Trip on Inverted Audio.