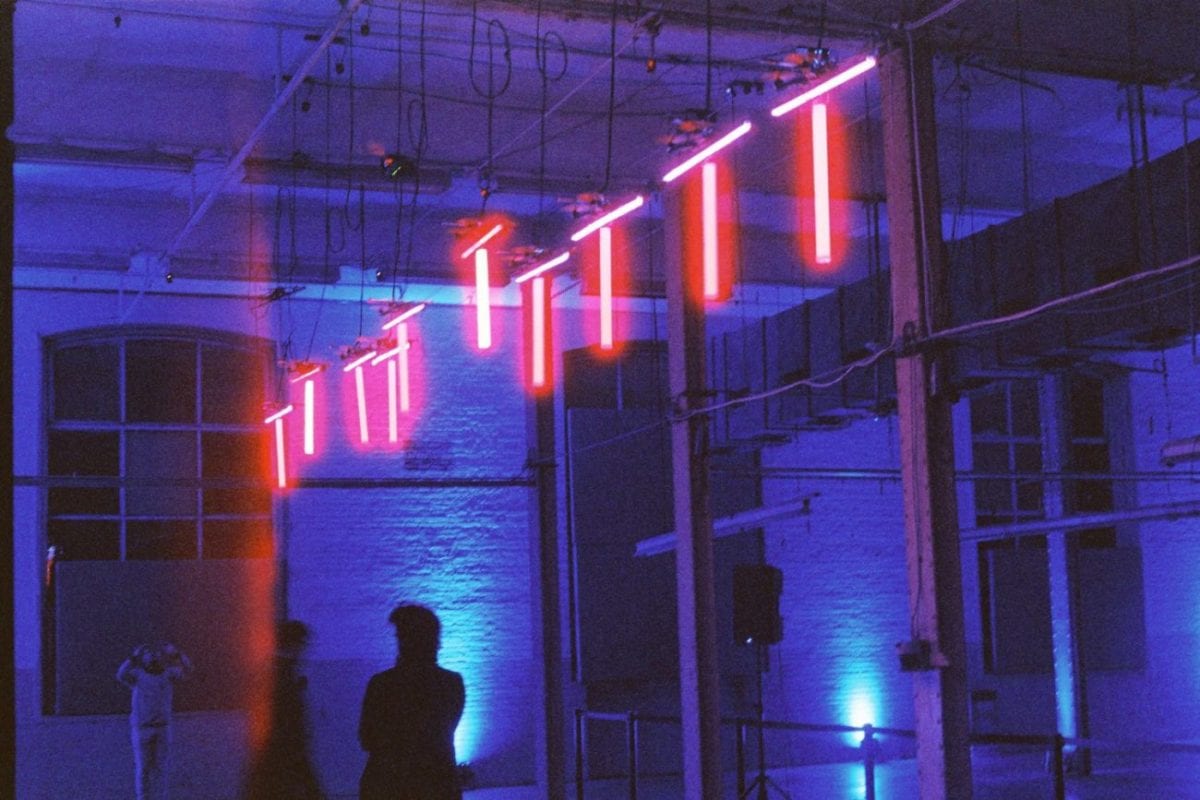 It’s weird to go to an electronic music festival and for dancing to play a secondary role. If there’s enough sensory stimulation however, you may happily surrender to this alternative way of experiencing music, detached from your body at times. Then when the time is right, dancing might feel a bit more special.

In its seventh year, MIRA Festival seems to have devised its own formula. Existing somewhere between an electronic music festival and a digital arts event, MIRA grants art installations and music acts an equal weighting and prioritises innovating through the infrastructure over the line-up.

Hosted in a former textile factory outside of the city, the space allows for the part conference/music festival/art gallery/360º cinema to function as a consolidated experience over three days. Conference highlight was Maurice Wikkers, a scientist-cum-artist who presented ‘Imaginarium of Tears’, an on-going photography project visualising people’s tears and sharing the stories behind them. 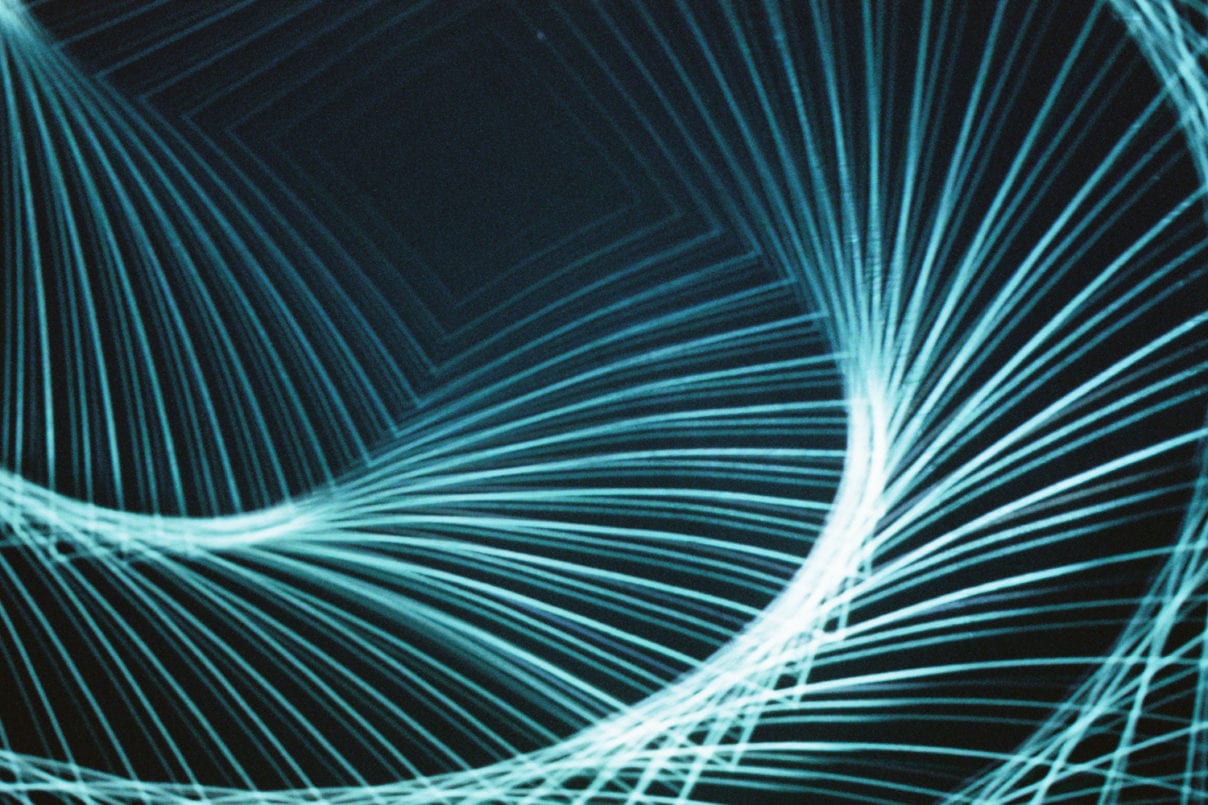 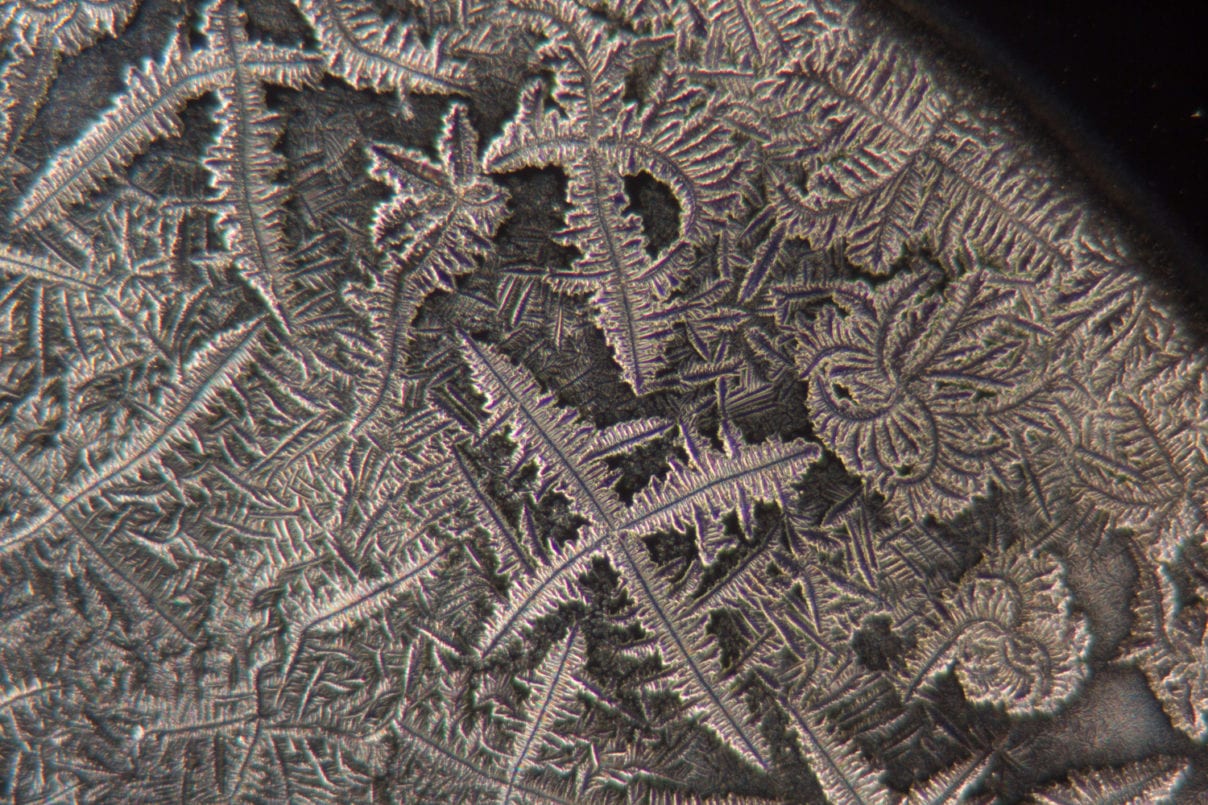 During his talk, he explained how each tear is unique, like a snowflake, and mused about where he would like to take the project next: If enough tears are collected and analysed, perhaps machine learning could help detect a difference between tears of sadness and joy. Or discover if the memory of an emotion produces the same tear as the original emotion. After the talk, attendees had the chance to have one of their own tears visualised, through a process of crystallisation and dark field illumination under a microscope.

The custom-built MIRA Dome was a unique addition to the festival.  The colossal structure sponsored by Adidas Originals projected 360º animations on the inner sphere, and surpassed any prior planetarium experiences. Spectators lay on cushions provided, losing themselves in the infinite worlds above. One of the short films was ‘The Cryogenian’ by Julius Horsthuis, named after the glacial epoch 700 million years ago. Using fractal art to represent a billion-year-old glacier, Horsthuis took us on a monumental journey through never-ending cavities and vast apertures whilst cinematic sounds by Chillheimer entranced.

The majority of the music performances were live sets, including Shackleton & Anika with James Holden & The Animal Spirits tipped as one of the most anticipated acts. ‘The Animal Spirits’ is Holden’s first full length release since 2013’s ‘The Inheritors’, crafting hypnotic polyrhythms and mixing Krautrock, jazz, modular synths and trance on tracks such as ‘Thunder Moon Gathering”. ‘The Inheritors’ also got a nod, with a rendition of ‘Blackpool Late Eighties’ standing out for its haunting beauty. 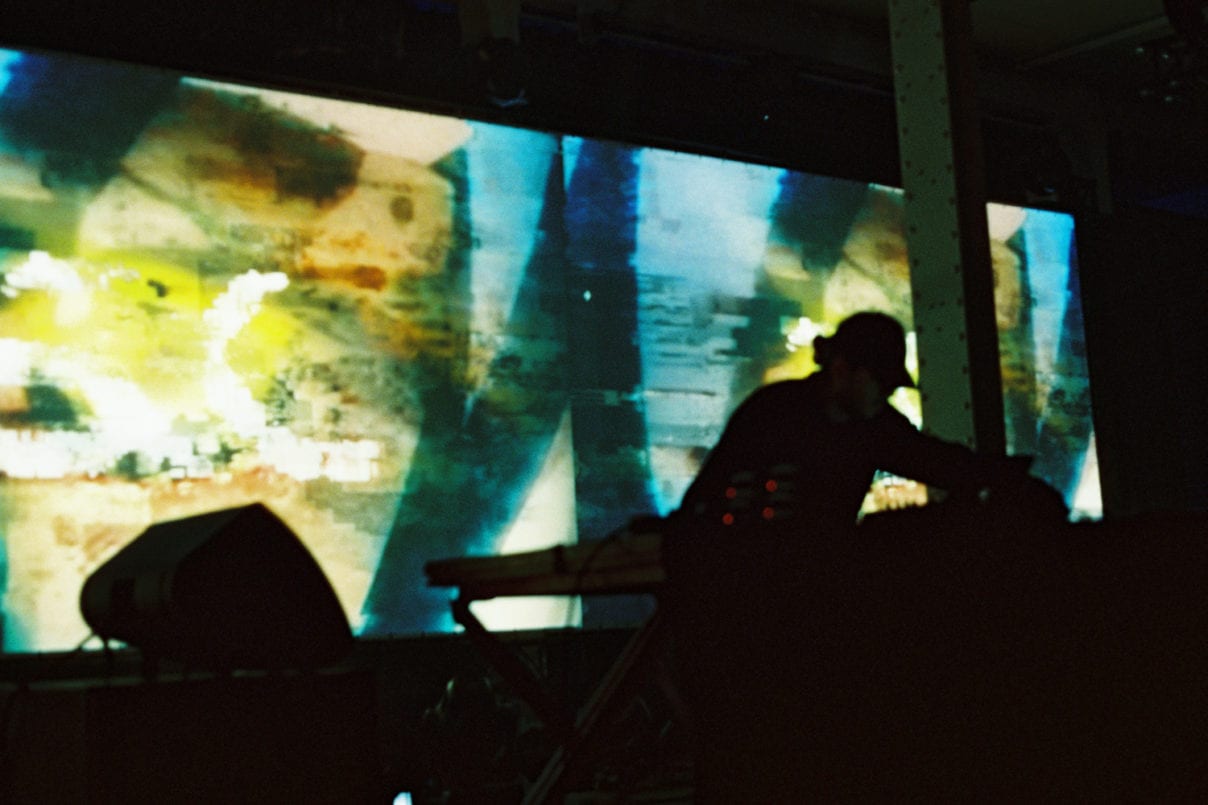 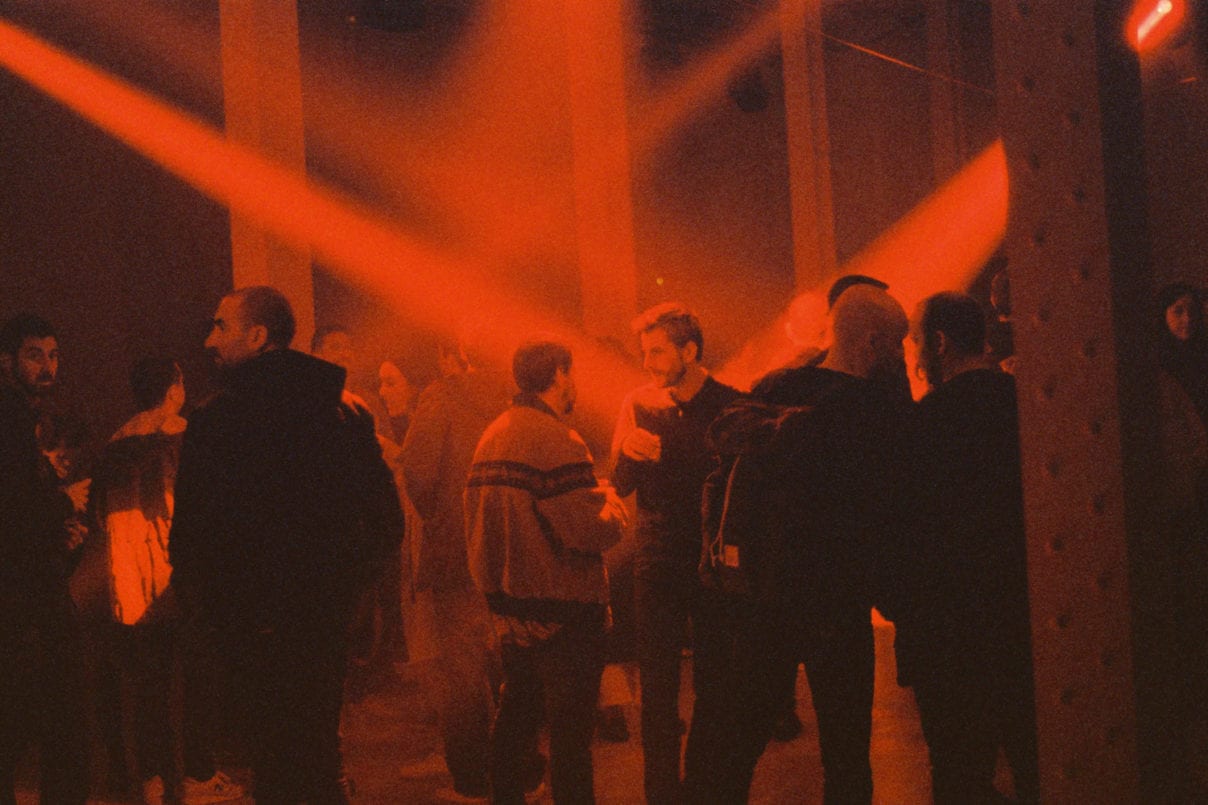 Ash Koosha was another live act debuting material from his new album and also showcasing last year’s release on Ninja Tune ‘I AKA I’, with tracks such as ‘Mudafossil’ paying homage to his Persian roots. Live visuals were present almost throughout with Pedro Maia’s depiction of male fragility backdropping Visionist’s rib rattling basslines, causing considerable cognitive dissonance.
The 3D Sound Room designed by Intorno Labs, gave techno a feeling of weightlessness without losing its force and was the perfect environment in which to experience Vril’s live set, commanding a full corporeal release.

Although I-F’s closing set on Saturday brought the party as he showcased his ecclectic taste, effortlessly gliding from acid, house to electro, it was Tzusing’s closing set on Friday that made a lasting impression. The Malaysian-Chinese producer who’s debut album ’東方不敗’ came out on LIES earlier this year weaved his way through exotic Arabic sounds coupled with rolling EBM around 127 BPM before building the energy with his signature tough techno. It wasn’t complex but it sounded fresh and was a welcome addition to the festival programming.

All photography by Aoife McGuinness 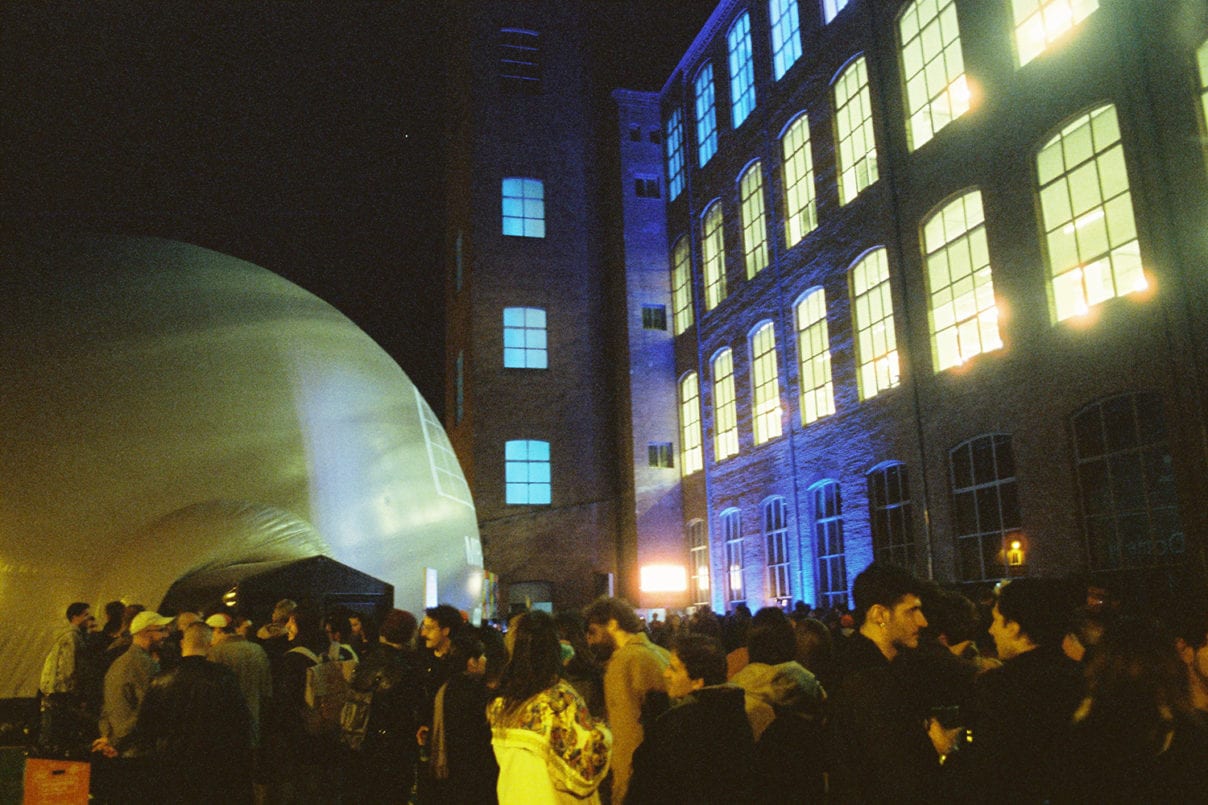 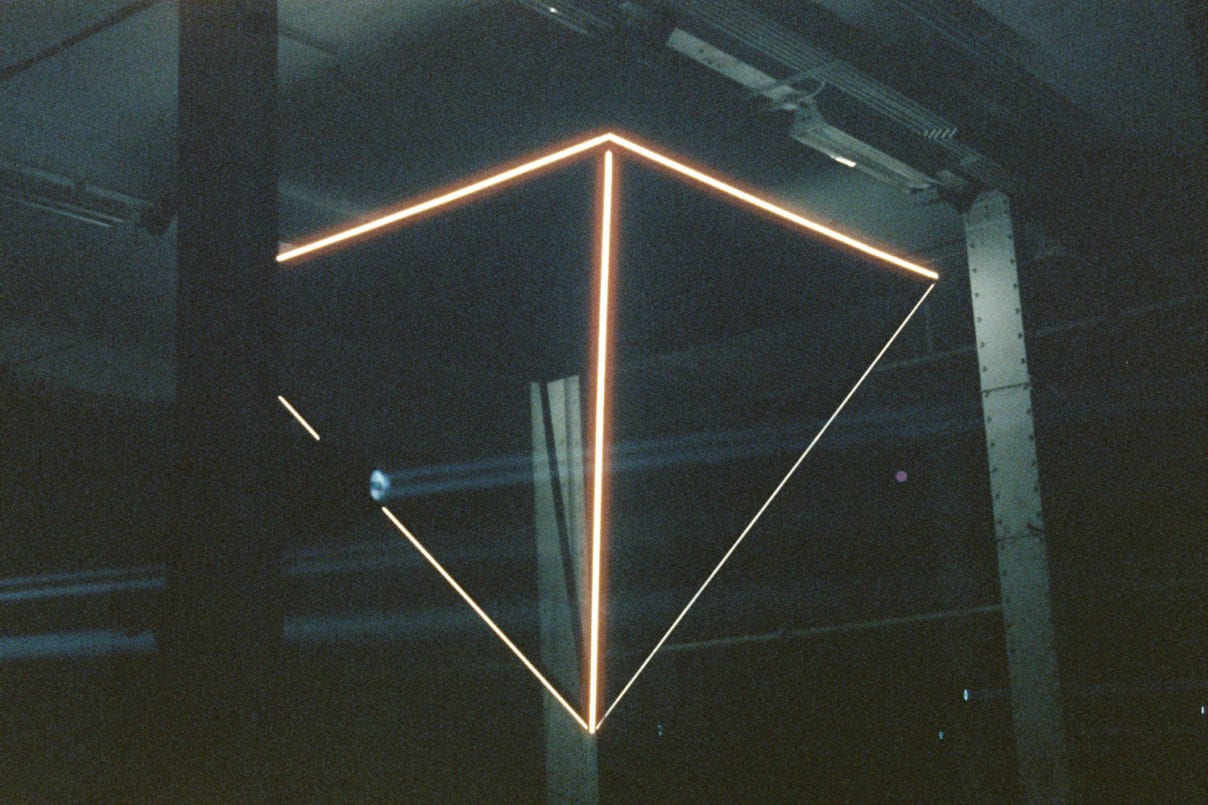 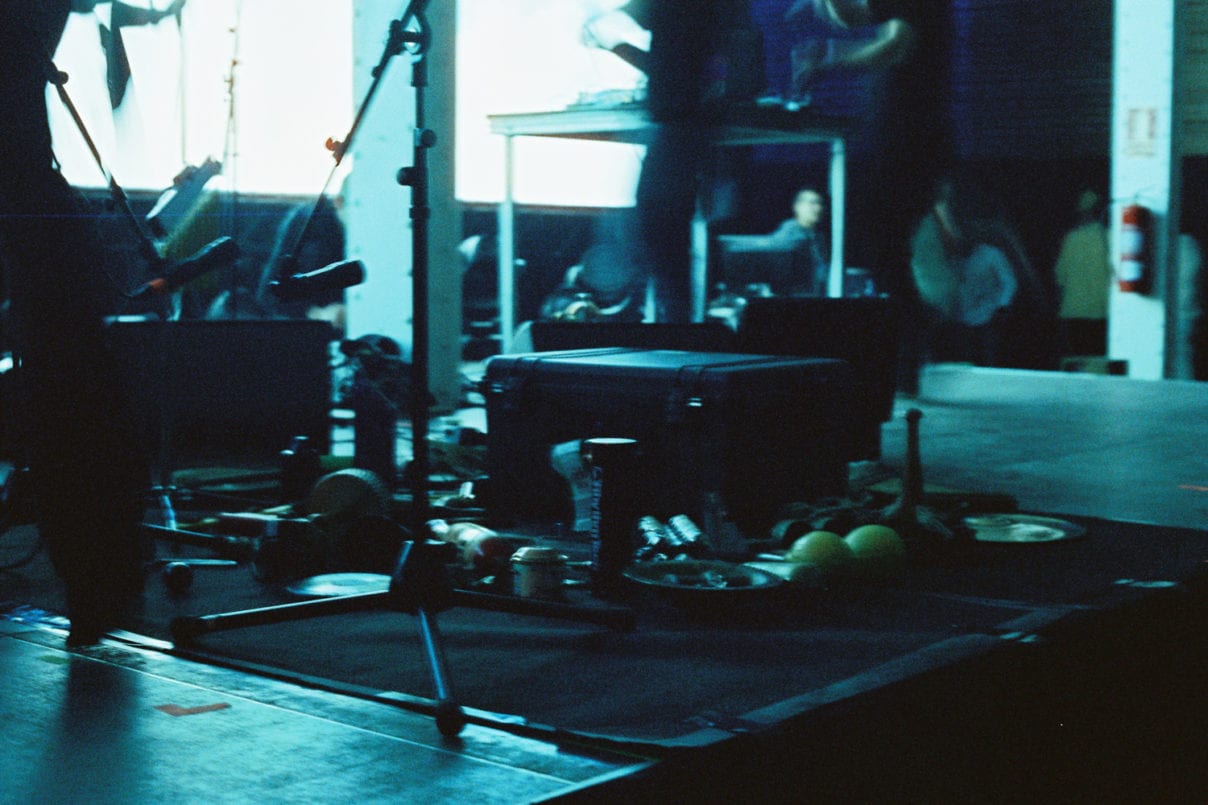 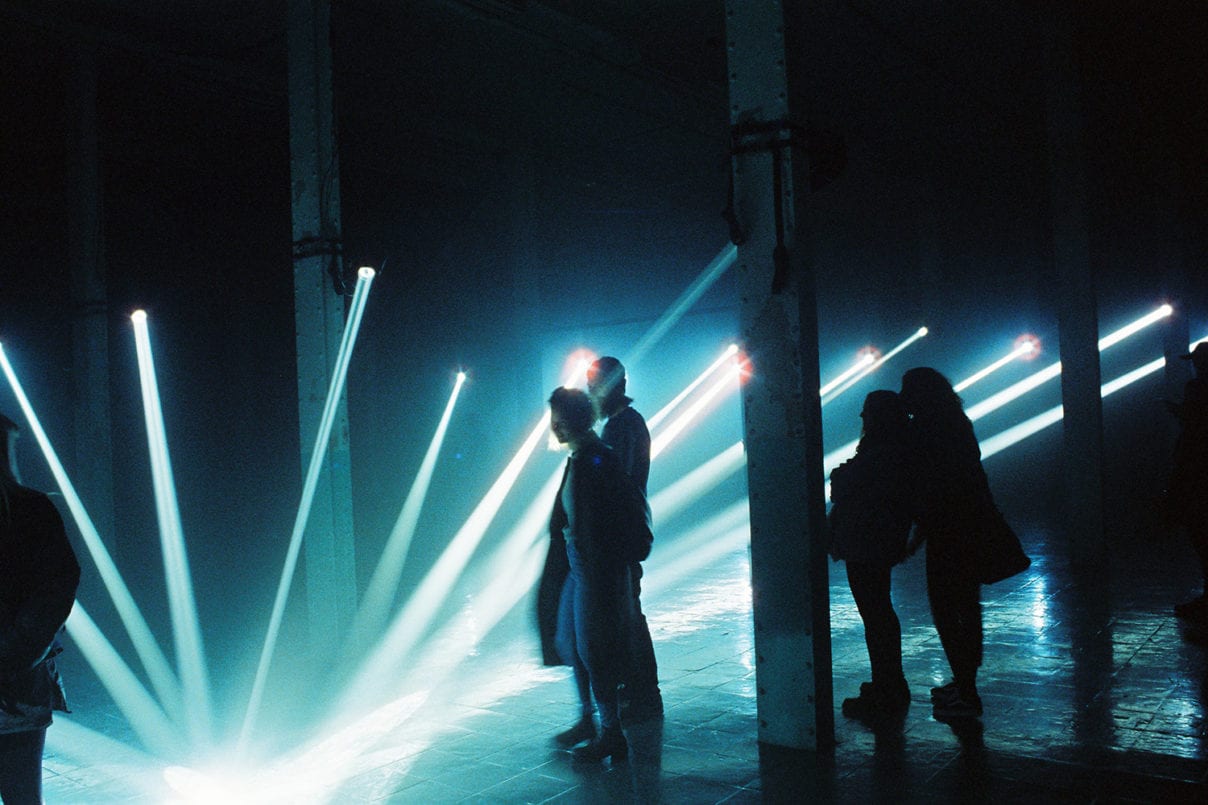