Often associated to a certain idea of cuteness, almost akin to that of the heavily memeified unicorn and lolcats, the dolphin symbol has been stripped bare of its acute intelligence to become a caricature. Handing back the clever cetacean his long-lost dignity, mutant sound Manchester experts Natural Sciences have been operating a similar shift in image, going for an untiring commando mission into the belly of the beast – namely the music industry’s darkest gateways and corridors.

Aiming to shift the paradigm that too often turns the underground into a church annex of the mainstream, NS cling to their ideals with remarkable consistency and integrity, largely thanks to head honcho, Alex Hall. Having helped shed broader light on artists as diverse as DJ Seinfeld, Textasy, Aleks, Aquarium, Brenecki, Jack Roland, E Davd, Agnarkea and more, it was time for us to catch up and go into a comprehensive overview of the imprint’s aims and aspirations. Meanwhile, you can take a listen to Textasy ‘Girl You’ll Never Find A Love As Good As This‘ below. 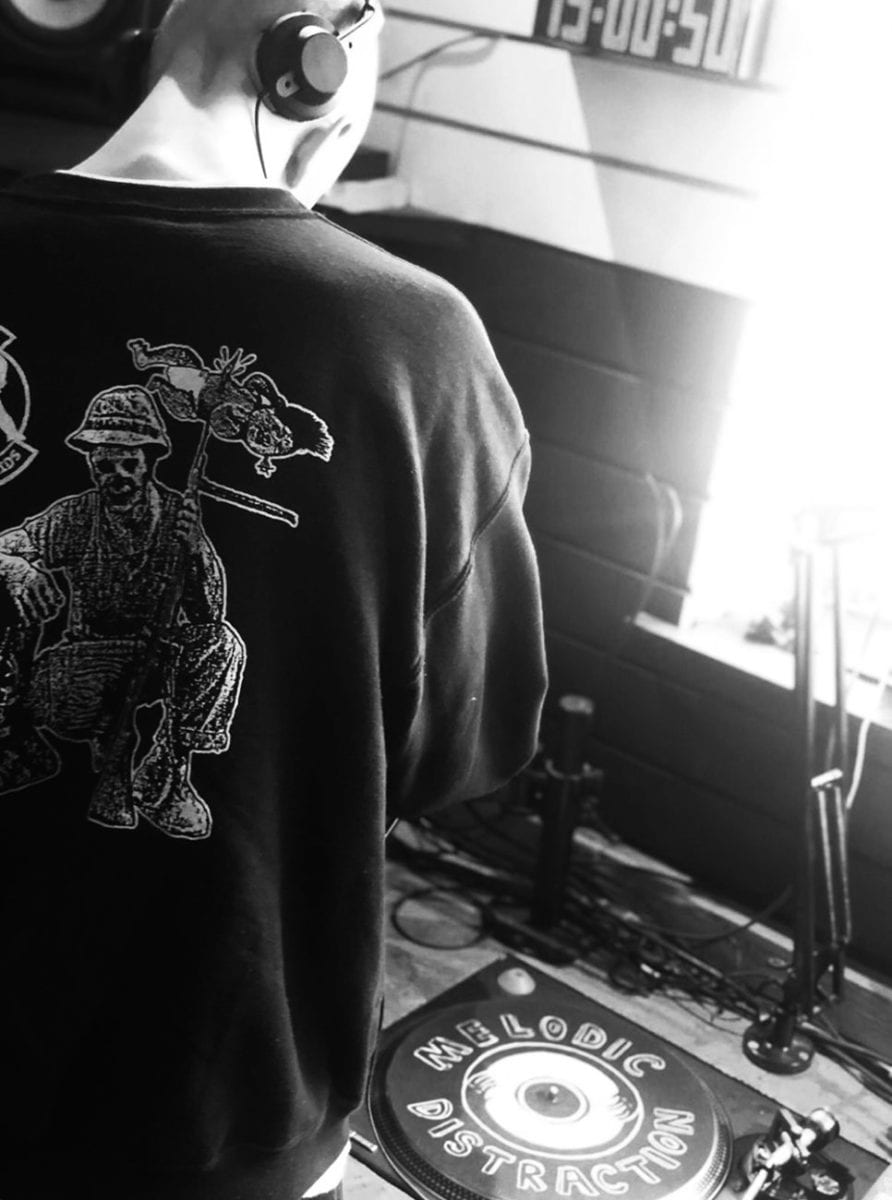 Hey Alex, to those who may not be familiar with Natural Sciences yet, please introduce yourself.

From electro to industrial, through ambient and house, it’s safe to say NS is a much polymorphic label. What were your initial motivations when you set up the label?

Might be wrong here, but most labels are led up by your own tastes not marketing tags. I came into music through playing in bands, collecting records / working in record stores and filling up my hard drive with as much free shit as possible, so the idea of only releasing “techno” or “house” is an extremely limiting and boring mindframe to live under.

All the releases are largely characterised by being from unknown producers who have yet to be appreciated, or viewed as credible from other institutions. My role as the label is to try and push this forward regardless what nets get thrown at it.

Lately you’ve decided to take the bend towards more hip-hop friendly territories, often nodding to the Houston via Memphis chopped-and-screwed sound. What brought you to this school of music in the first place?

This point largely fits into the above. Most electronic music moves in a safe direction with many labels either copying who else has released on other labels or what adheres to popular trends.

These hip-hop producers are using the template of classic Houston/Memphis rap with doom metal and dungeon synth in a way that sounds uncompromising. This is music for current day suburban decay we’re going through not lobotomised coffee morning spotify playlists. 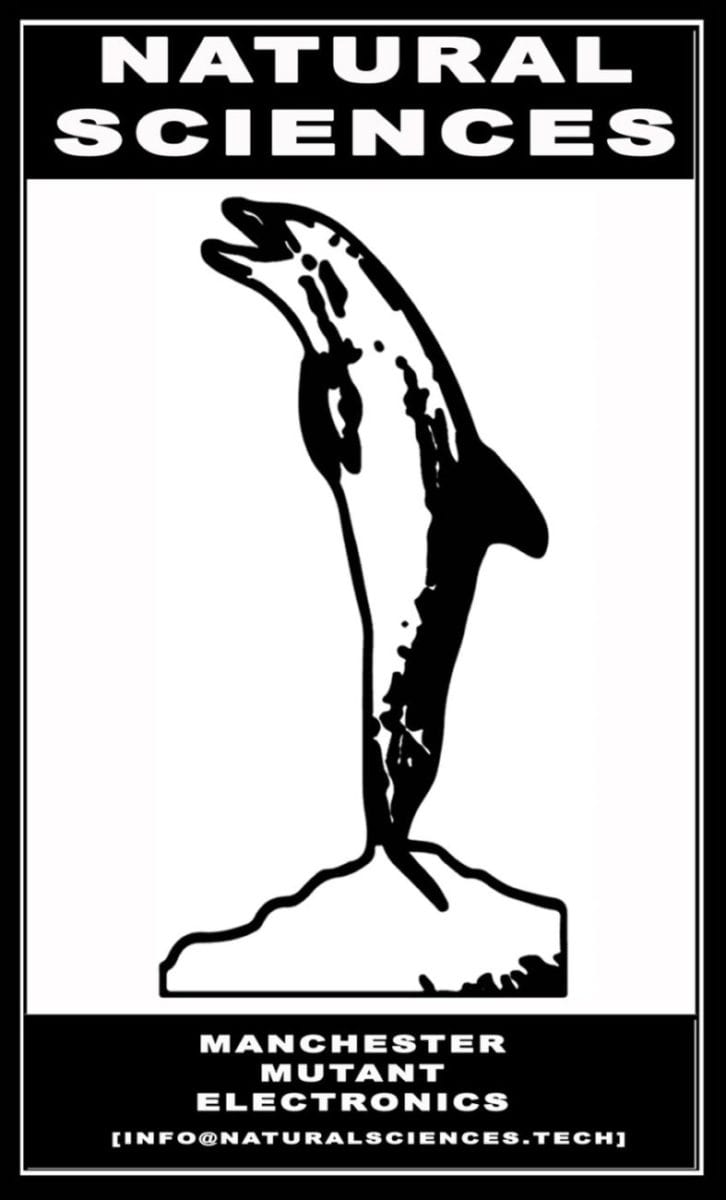 Off the top of your head, what are your all-time favourite hip-hop records?

Instead of stroking the egos of millionnaires, here’s a few new jams to check:

Did you kick off Natural Sciences with that idea of busting all limitations, genres and categories, or did it come along naturally in the process?

I’d be reluctant to say how successful we are at doing this. We still play by the “game” and do interviews, social media and all that surplus stuff to try and at least make a go at this thing.

Think you’re implying genre classifications? But to look at it wider, it’s insane how much of this “underground” scene is made up of corporate facing ticket outlets which undeniably have an agenda and shape what comes forward.

An increasing number of the artists featured on the label come from the US. How do you source the material? Is Soundcloud your go-to platform of choice? Bandcamp?

The U.S. thing is largely a coincidence. Most of the releases I find are through Bandcamp and Soundcloud with the occasional demo coming into the inbox. Still though, I’d like to release more music from women, and other under represented groups, and see that as a massive flaw to my process. So yeah, if you’re reading this and don’t suck hit me up. 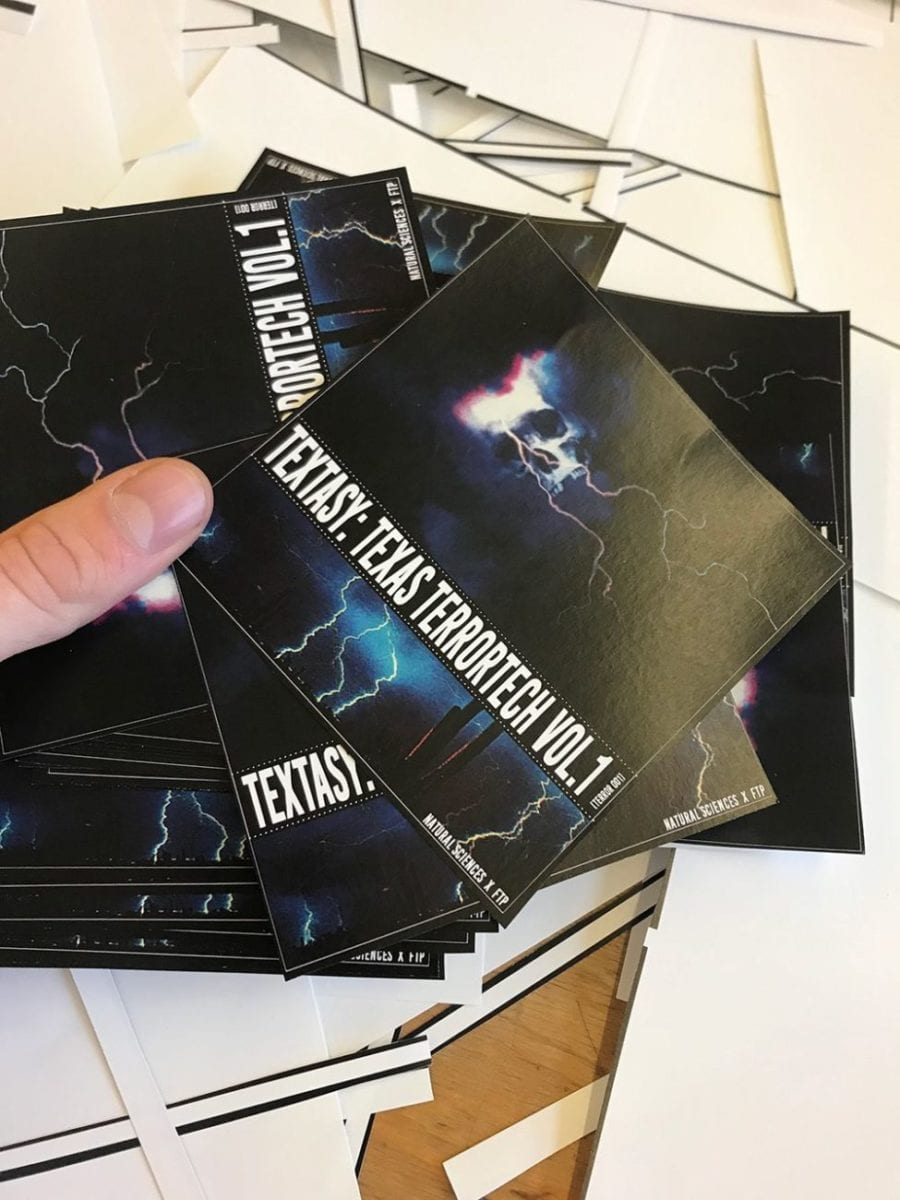 Next release on NS is a pretty nasty collection of bootlegs from Texan-born, Berlin based jack-of-all-trades Textasy. How did you guys first get in touch?

I hit him up on Soundcloud, got on a call and started working towards the ‘Off the Leash‘ release. That came out and I put him on at the White Hotel in Manchester and went over to Berlin and a few nights in New York DJ’ing and hanging out trawling bars and eating oysters.

Next up was a release on Dolphin Traxx and now this Terrortech thing which has been in the works for over a year now, which is a joint release between us and his (killer) FTP label – go check that. It’s been a whirlwind romance.

What is it you love about Dustin’s music?

He injects a lot of fun into a scene which is largely about doing coke and uptight. He’s got an insane work ethic, and pushes things forward every time he releases music himself or on his label. A true knight of the rodeo.

What’s coming up next on the label? Any hot new releases you can tell us about yet?

We’re on a bit of a spree at the moment, with plenty coming on both tape and vinyl. Big one incoming from Mutant Joe, this nasty new techno project called TIN, DJ Frankie, Ole Mic Odd, DJ Akoza… stay tuned.

What are your plans for the future?

Retire from music entirely, move to Scotland and run a commuter ferry with only Fagen and Becker for company. That or keep on doing exactly the same and keep it moving.

‘Texas Terrortech Vol.1’ is out now, order a copy from Juno.