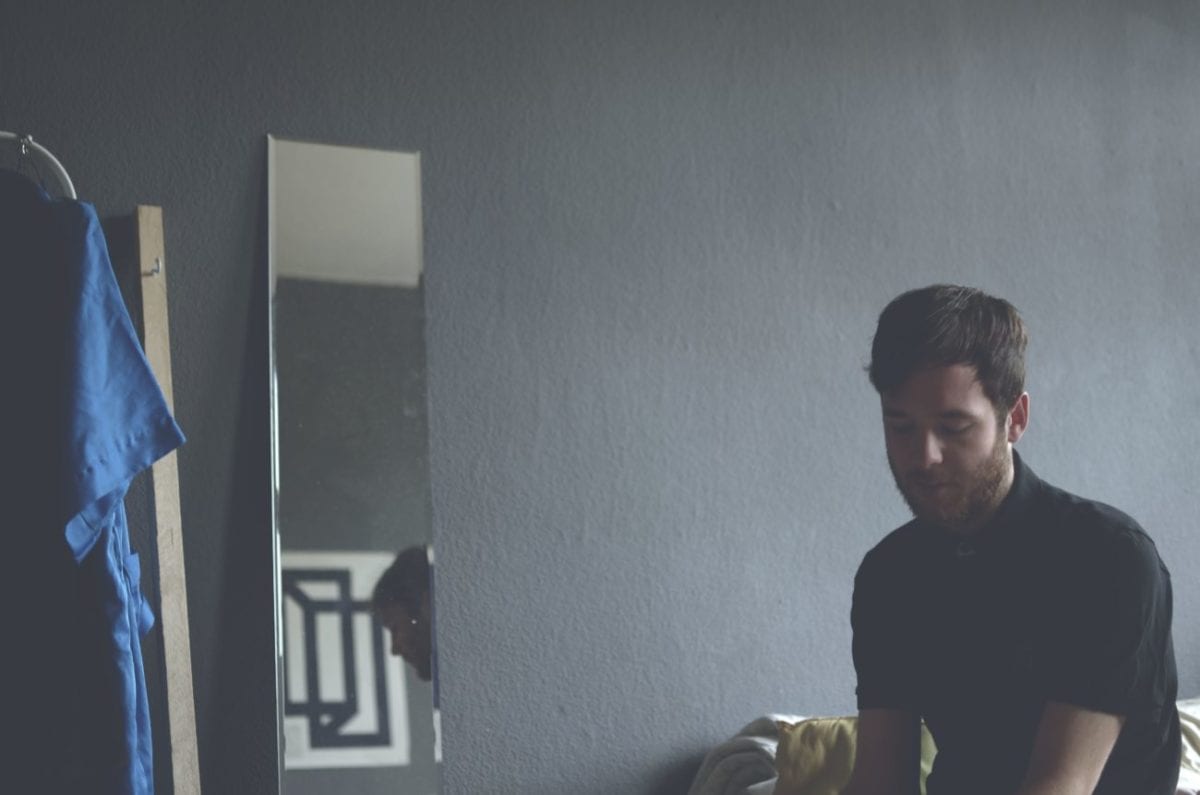 Singing Statues is the latest project from producer Ben Thomas. Although Ben is relatively unknown in the scene he does have a cult following. Now at the age of 22 he’s been producing music for the past four years under various monikers, Jackhigh, Bnjmin 141 and Rewolf.

Ben’s music first appeared on a small Cologne based label named ‘Up My Alley’ in 2007. They released “Beatnicks Vol.1” on vinyl featuring “Earth Changes” under Ben’s ‘Jackhigh’ moniker, this was followed up with ‘a second release ‘Beatnicks Vol.2’ featuring “Arachnid Eyes” in 2008.

Singing Statues is his latest project and his attempt at combining a little bit of everything he has done before. We caught up with Ben to find out more.

Whats your name and where do you come from?

My name is Ben Thomas and I was born in Bournemouth, currently residing in London.

How many people are involved with Singing Statues?

At the moment its just me, but I’m planning to start playing my music live with others musicians really soon.

How did the name Singing Statues come about?

The name singing statues is actually a short story by J.G Ballard, who recently passed away. I’m really into his works and needed a new name, as   the previous aliases I’d recorded under were pretty different musically.

Can you explain your sound, what and who inspires you?

I’m influenced by all sorts, from Detroit techno to folk music. My aim with this project was to try to fuse the electronic and organic influences into one thing. As far as explaining the sound I’m with John Cage when he said that talking about music is like dancing to architecture haha. I wouldn’t really know where to start!

You mentioned you had recorded and produced music under different names or projects, can you tell us more?

I used to create music under aliases Jackhigh, Bnjmin, 141 and Rewolf. Some of these were more temporary than others – jackhigh is the music that I began making when I was 18, and since then have been interested in other genres hence the other aliases. I’d like to think that singing statues combines the best bits of all the different music I’ve made over the years, plus new influences like Animal Collective, Grouper, Gang Gang Dance. It’s my attempt at trying to combine the organic and electronic, using instruments and voice along with electronics and samples. I finally feel like I’ve settled on a name and direction.

How did your collaboration with Teebs come about?

The project with Teebs was pretty natural. I heard his music on MySpace and then contacted him, or he contacted me – Can’t remember which way round that was. Anyway it was really easy to work on tracks with him, we’d send each other ideas and get tracks finished pretty quickly. iI hasn’t been released yet, we had some label interest but nothing happened in the end. we’re hoping to get that out really soon, just need to sort some artwork for the EP.

Can you tell us more about the Beatnicks Volume?

Beatnicks vol.1 was my first release, actually the Beatnicks tracks are the only official releases I’ve had, apart from a few remixes. I think labels find it hard to commit in these times, which is understandable.

It’s pretty basic, just a laptop and a Shure mic to record vocals and guitar.

‘Summer Smile’ has a very shimmery sound, can you explain more on how you came about this?

That’s probably due to the way I EQ things, or the synth sounds I chose on that track. I don’t really have any set plans for tracks, I make music on the fly and whatever happens happens. That’s just the way that track turned out.

What was the first record that still sticks in your mind?

My dad bought me Deep Purple – Made in Japan. Still sounds great today!

What upcoming bands/producers do you really rate?

Wow this is a tough one. I just got turned onto a guy called Blue Daisy who is pretty amazing, also a guy called Talvihorros who makes amazing ambient/post rock type stuff.