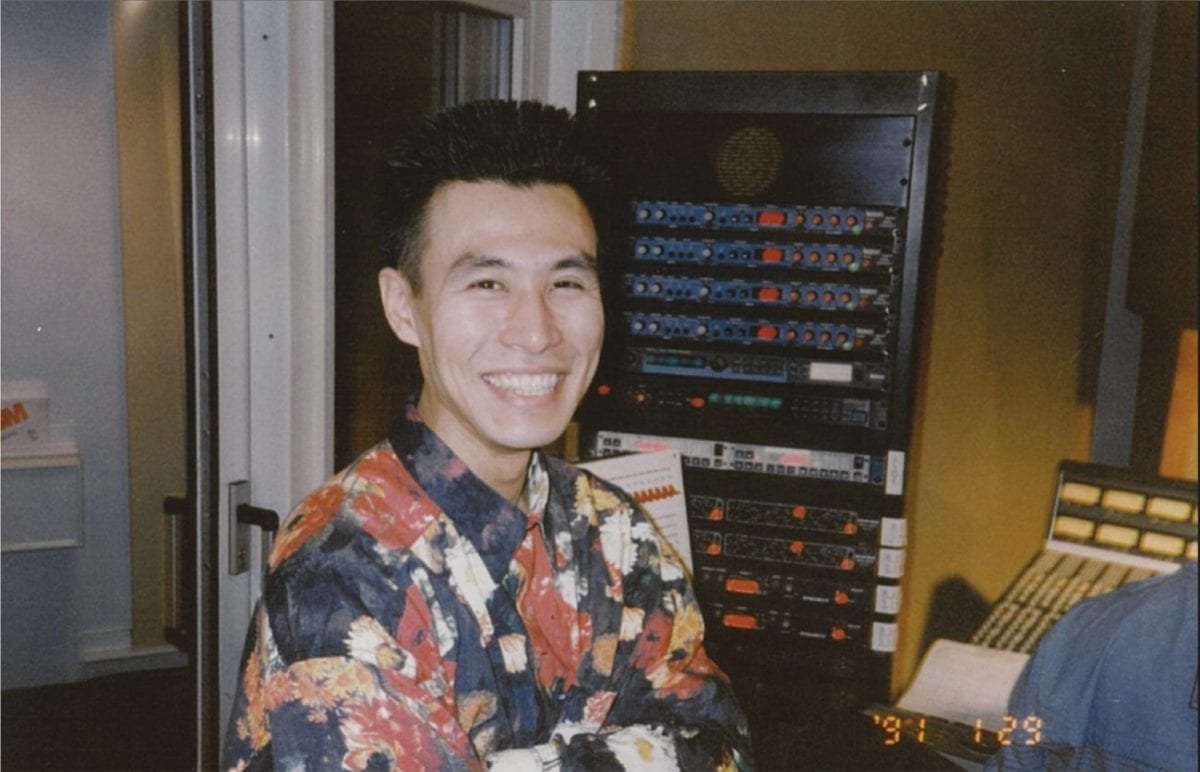 2015 was the year of resurrection for legendary Ape Escape composer and Far East Recording founder Soichi Terada. His rousing blend of fast-paced breakbeat and breezy house morphed into new-era classic club anthems, attracting a huge amount of club plays in the wake of grade A selectors such as intrepid genre-buster Ben UFO and peppy disco head Hunee.

Amsterdam’s pacesetting crew Rush Hour made no mistake in enlisting the latter to take care of the now time-honoured ‘Sounds From The Far East‘ compilation, supervising the track collation process and overall shaping.

With his eagerly-awaited debut live performance at Dekmantel on the horizon, we took the chance to find out more about Soichi’s gigantic career, from Far East Recording early hours to his experience in the game industry to his recent return to grace. 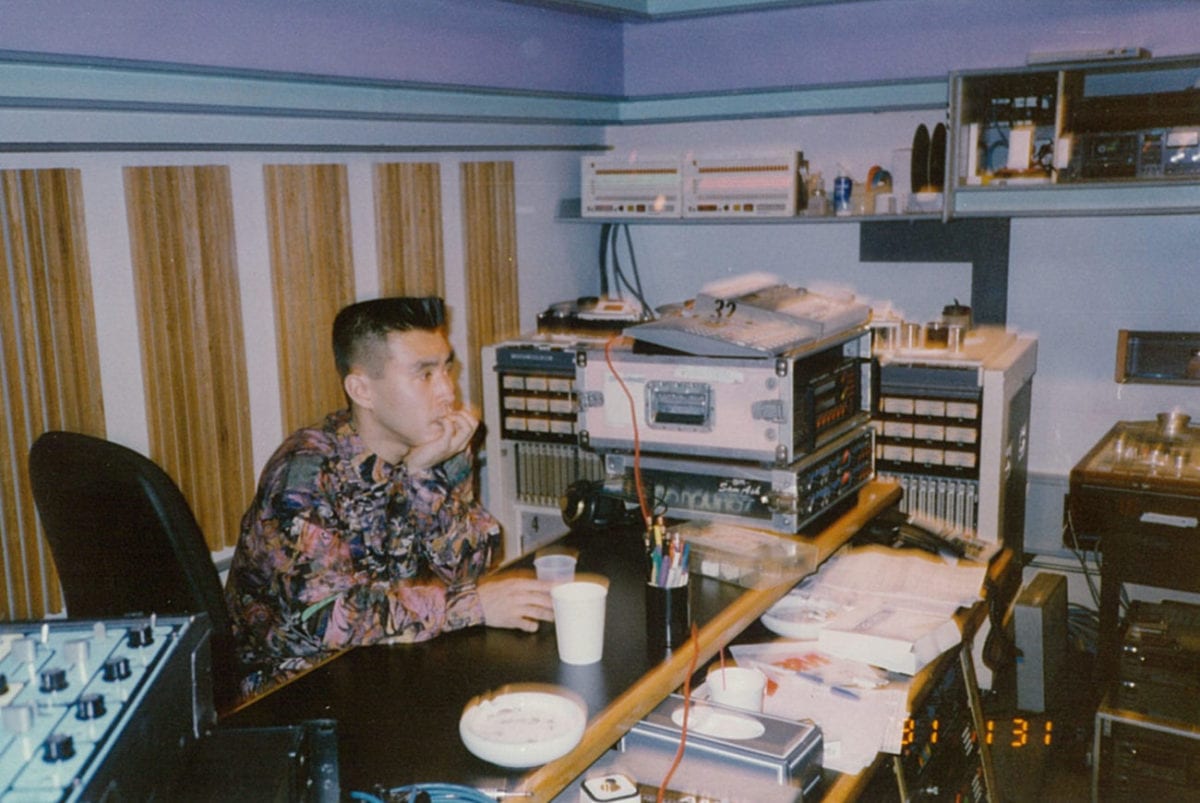 Let’s rewind a bit and go back to the late ’80s. You’re studying computer science and electric organ at the University of Electro-Communications. How’s been your first incursion into the house realm ?

One day I went to a private party organized by a friend of friend. It was at the 2nd floor of a Chinese restaurant in Tokyo. I think it was 1987 or 1988. The DJs were playing music that I was not familiar with. I think that was the first time I heard and experienced house music.

You started the Far East Recording venture back in 1988, after self-releasing the two-part ‘Max Mess Mix’, a pair of highly limited EPs that marked your debuts in production. How and when did the idea of setting up your own imprint come about?

Manufacturing our own vinyl records meant “representation” to me in those days. Almost like doing a mixtape for promotion, but in a different way. And I was really fascinated to make records that were played by DJs, because electronic music always sounded better from a 12 inch vinyl. By the time, it was still the very early days of house music. 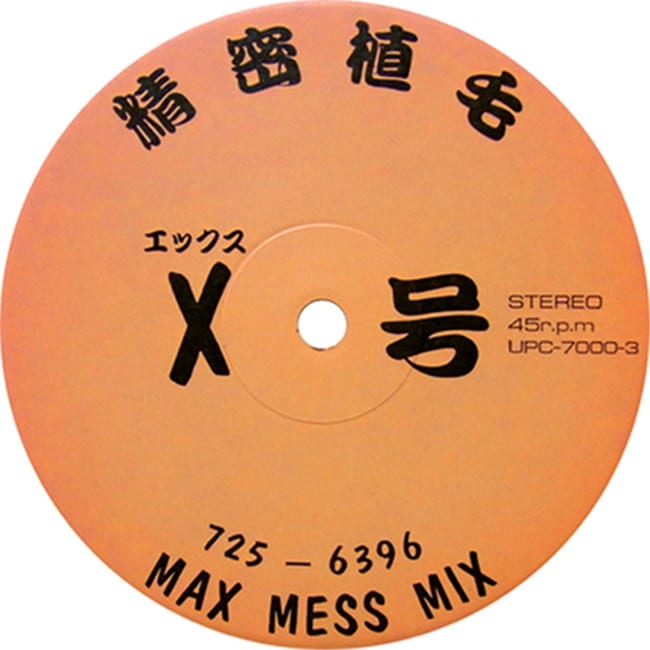 What’s been your first introduction to the US sound?

I remember the DJs at the private party I mentioned before were playing the latest records, including tracks from different cities in the United States. That party introduced me to house music, and US house music in particular. I was really inspired by the sounds.

How did the Japanese audience respond to this new style of music and overall aesthetics? How were the first Far East records received?

We liked to listen to this new style of music, not only because of the way it sounded but also because of how the tracks were produced. We saw new possibilities, it was a revolution for dance music in a new style, made with casual digital electronic instruments that everyone could buy. However, the first release from Far East Recording got no reaction in Japan, nor outside. We still had the reputation of doing something weird.

Who were your biggest influences back then?

Now I just can’t specify a particular DJ, producer or label. I was mainly influenced by the new technology in digital instruments, and new possibilities to create tracks with hardware samplers like AKAI S900 or S1000.

What is your musical background? What were your parents listening at home?

I loved to play popular electronic organ music when I was a kid, before university. I used to play Beatles or ’60-70s screen music from music sheets, without hearing the original songs. Later I got some training of music dictation and learned the basic music theories at the Yamaha Popular Music School.

My father also liked to play organ, just for fun, and listened to classical music a lot. My mother was more into theater and used to go there a lot.

You’ve scored the soundtrack to no less than 7 episodes of the classic Ape Escape videogame series – which has been the trigger to wider recognition for you. How were your first steps in the industry ?

I think the first Ape Escape episode was the trigger to wider recognition indeed. It reached many people. It started with the director of Ape Escape hearing my track ‘Sumo Jungle‘. He then offered me to make the soundtrack for the game in 1998.

A few years earlier, around 1995, I started to become addicted to Jungle and Drum’n’Bass music, and made the remix ‘Sumo Jungle‘ from the Hawaiian song ‘Tengoku Kara Kaminari (Thunder From Heaven)‘ and released it on Far East Recording as a pirate remix. Some years later I got the formal permission from the original publisher in Hawaii and paid some royalties. 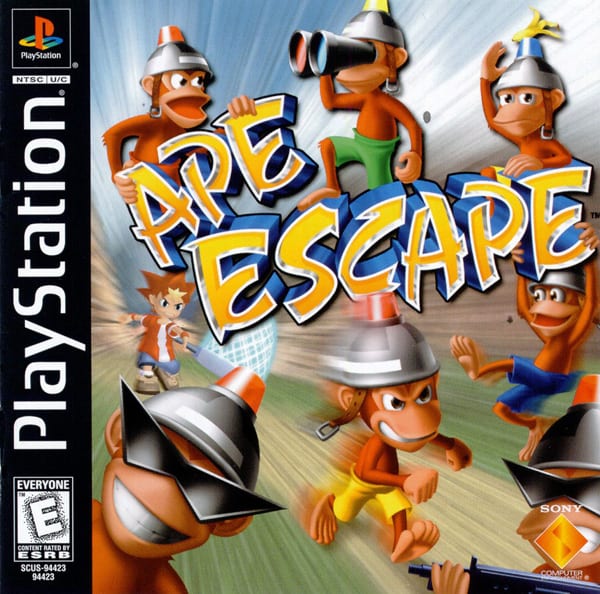 Were you clearly limitating video-game scores to a functional thing, or was it part of the same creative momentum than your more clubby tracks?

I have always loved to play video games. So I can say it was part of my passion, just as much as the other more club and dance floor orientated tracks. Of course, there are some limits when composing and producing music for video games, because of the functional role and also director’s dicisions. It’s challenging to work within specific boundaries and see how far you can go.

What was your approach to production for these games? I guess there was quite a strict guideline to follow… Were you still free to explore the grounds you wanted to explore?

Basically, I was following the guidelines that described the role of music for every game and the different levels, keeping the director’s opinion in mind. The director of Ape Escape was loving some bass music, so I was very lucky with that, to make some experimental soundtracks for video games. I was hoping to be totally free and explore any style, but it really depended on who the director was for every specific games. 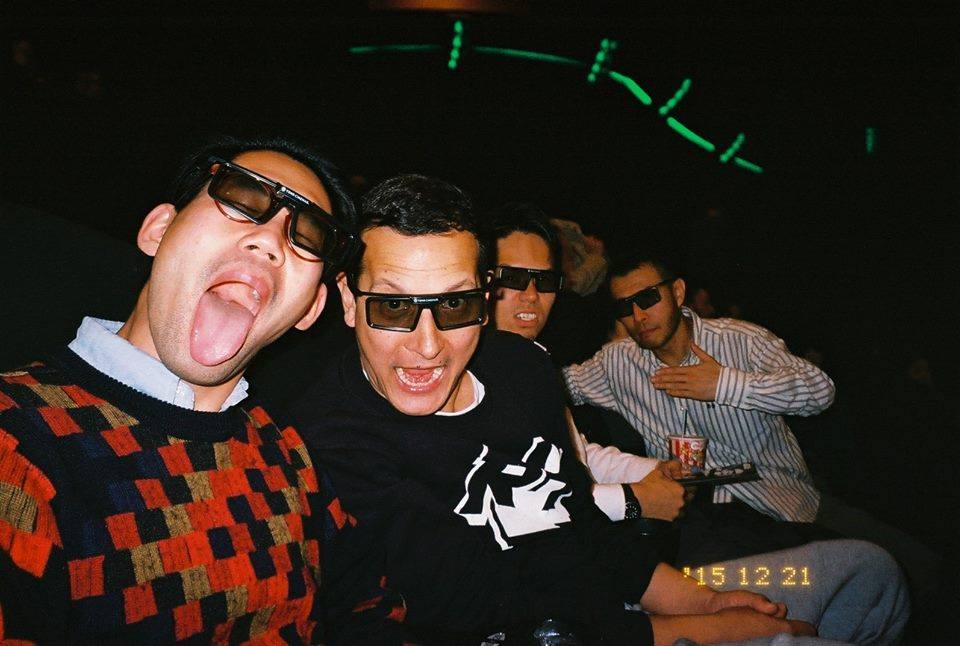 Dutch crews have played quite an essential role in your return to grace within the last couple of years – with Crème reissuing your ‘Sunshower EP’, alongside Nami Shimada, and Amsterdam’s flagship Rush Hour collating some of your finest tracks on the must-have ‘Sounds From The Far East’ compilation. How did you experience that booming revival?

I have a good relationship with the Dutch music scene as a result, and I am very thankful and grateful for that. Rush Hour feels like a second family, and also my agency Octopus is based in Amsterdam. It all fits very naturally and we have a good vibe together, especially while touring and performing with friends like Hunee, Antal, Interstellar Funk and San Proper.

I am also wondering why my ‘ancient’ tracks have been embraced by so many young people now, many years after producing them. But obviously I am so happy to have the opportunity to perform them live in many different countries now. 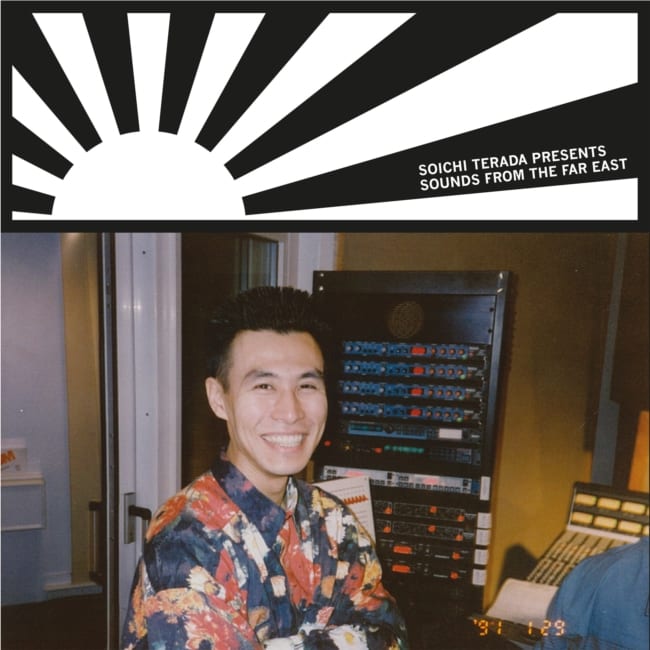 What’s been the starting point to this compilation project? How did you and Hunee proceed for the selection? Was it a hand-in-hand kind of work?

Hunee contacted me in 2014 for re-issuing some tracks, then I also sent him some tracks that he didn’t have yet. After some emailing back and forth the final tracklist was finished, and he introduced me to Antal from Rush Hour. Hunee was in charge of the whole production of this project and it was a honor to work with him.

You recently got to tour the US. What’s your best memory from these dates in America?

This was both my best and worst memory in the US, someone from the audience spilled water over my computer and midi keyboard. After 5 minutes all the music stopped. I pulled out the emergency kit from my bag with an announcement about what was going on.

When the sound came back the crowd was super excited. I realized that the problems on stage sometimes can be very fun for the audience, and that particular situation in Los Angeles also added some extra energy to the party. 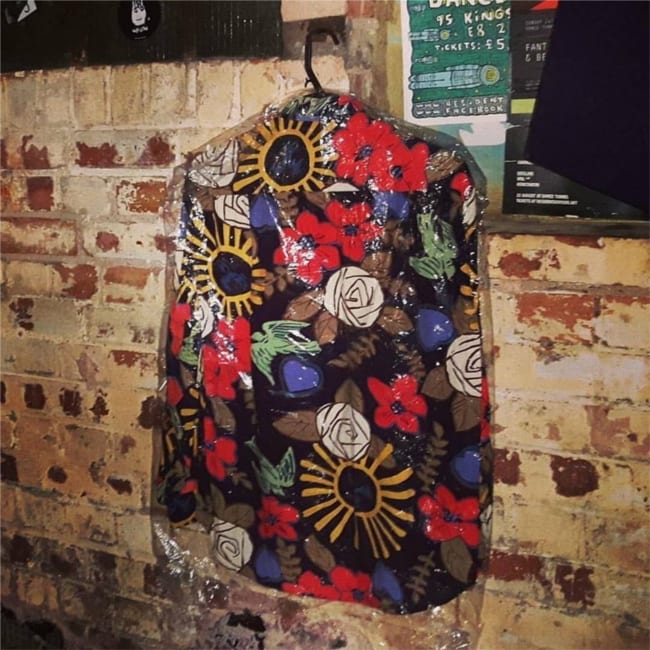 Next this Summer is the mighty Dekmantel festival, where you’ll play a live set surrounded by your Dutch second family. How do you prepare for this?

My setlist has been brushed up and fine-tuned while touring Europe, Asia, Australia and the US over the last couple of months. I am very excited and ready to perform at Dekmantel by Night, surrounded by great DJs from Rush Hour. I am looking forward to it very much, it will be so good to be back in Amsterdam and to be part of this year’s Dekmantel festival.