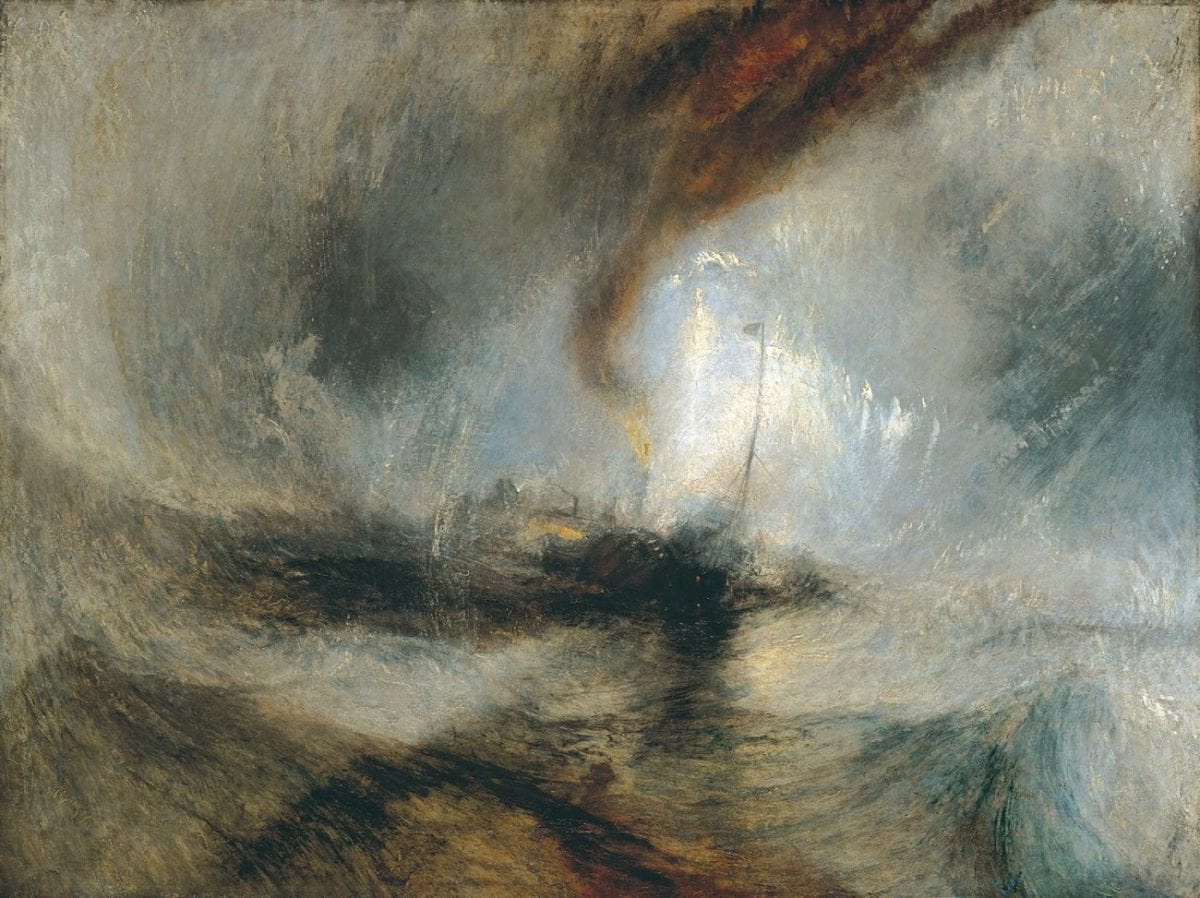 Before the year comes to an end, we’re up for a last round of our monthly top tracks selection. November has provided some great tracks and formidable EPs and albums, coming from both unknown talents and well-settled producers, to straight up legends. Enough material to build up a solid tracklist that slaloms between the hypnotic soundscapes of the Traumprinz remix of Efdemin to the hard-battered grounds of Clark, Blacknecks and Andy Stott’s latest releases as well as the softly-driven house nectars of Session Victim and Miltiades. Come take a plunge!

1. Clark ‘Winter Linn’
The quale and quantum of Clark’s talent boiled down to the wheeze of a gargling machine and scalping synth chords. A powder keg of magic dust.

2. Efdemin ‘Parallaxis (Traumprinz Remix)’
A rogue wave of overwhelming music for the senses. Traumprinz superb revisitation dares to blend stadium horns and zen-like atmospheres without making it ever feel forced. The man knows no rest.

4. Blacknecks ‘Don’t Say It’s Goodbye’
Bleaching Agent & Truss are not saying their goodbyes. This rather sounds like a strident and greasy call to arms. Jedi’s techno that bend your mind shall do.

5. IVVVO ‘Consumed’
The Portuguese producer’s been pretty active lately. After putting out the excellent first delivery of the fresh new Gene’s Liquor imprint under his Laurent Moniker, IVVVO returns with a seven tracker for Danse Noire. With his Burial’esque soundscapes and undeniable taste for twisted aesthetics, the guy is on a roll.

6. Andy Stott ‘Violence’
Every single time Andy Stott returns, be it alone or accompanied, you know the slap will be worth the journey. A brutally convincing 6 minute gentle play with his listener’s cheeks later, one can finally say: the slap is memorable.

7. Helena Hauff ‘Hiemal Quietus’
Once again, Hauff delivers a ridiculously well-arranged array of music to think and dance to, turning chaotic arpeggios into an harmonic suite of church techno. A mesmerizing sound liturgy.

8. Vladislav Delay ‘Viaton’
Listening to a Vladislav Delay track is like leaving the three-dimension world for a realm of augmented reality. The organicity and breath with which Delay’s machines sing and flutter impresses. A true master in the craft of ‘mechanimal’ music.

9. Dan White ‘Death Flutes’
Slowly blooming into a ten minute flower of sound, the track secretly unfolds before your ears, petal after petal. Somewhere between Jean-Michel Jarre’s a la Oxygene sonic odysseys and Nathan Fake’s ‘Drowning in a Sea of Love’. A trippy quest in outer-space.

11. Theo Parrish ‘Be In Yo Self (feat. Ideeyah & Duminie Deporres)’
Well, Parrish is back and that tune is most certainly one of the most interesting on the album. Interlacing various grooves and superimposing so many tracks, vocals, digressive free-jazz-like momentums, then sticking the groove right back in its place, stretching his music to the very edge without ever loosing control. It’s fresh as a watermelon under an overpowering sun and it contains the most substantial soul you could ever ask for. An outstanding take from an outstanding album. Masterful.

12. Gunnar Haslam ‘In Argo Teurano’
Haslam has stepped up his game quite seriously since his debut album on L.I.E.S. The guy’s put out a solid string of EPs this year and no doubt that this album makes for a superb grand finale. Shedding skins with every track, offering as much of a pleasant succession of dancefloor material as of more experimental takes, it seems Morelli’s protégé has found his cruising pace.

13. Max D ‘Shoegaze’
For this debut split, the Falstaff guys pulled out the assault weaponry. Sharing a side of this 12″, Max D drops a spasmodic bomb of raw electro and ghettotech remnants pestled in one giant vat of boiling hats and claps. Gym-Tonic chopped and screwed.

14. December ‘In Advance of the Broken Arm’
Responsible of Blackest Ever Black’s offshoot A14’s debut, December seals the pact with a giallo-like soundtrack, melting the murkiest of atmospheres with a certain taste for darting grooves and flaying strings. Darkest ever dark.

16. Photonz ‘Osiris Resurrected (Palms Trax Remix)’
If Photonz original is cool enough, the Palms Trax version of the track has that little extra touch of oriental frenzy, unleashing those positively naive breakbeat patterns that give it a rather tasty ’90s summer-ish feeling. Palms Trax definitely knows his jam.

17. Session Victim ‘See You When You Get There’
Freer and Reiling are back with a superb album, and they’re pushing the instrumental hip-hop beats / finest house combo to new extents. The title track is probably the best example of this. The piano-laden melody drives the motion in all lightness while a string of cosmic synth waves collide with the broken hip-hop patterns. A fireworks of shades and emotions.

18. Miltiades ‘Parrhesia’
Greek producer Miltiades multiplies the excellent releases. Following on from his Stmete EP on Echovolt this year, the guy’s just dropped one of this end of year’s most excellent house tunes. A solid yet versatile cut of head-intrusive material to get lost in.

19. Soulphiction ‘Ann Arbor’
Soulphiction’s new baby’s got some demented grooves to share. The hypnotic ‘Ann Arbor’ bumps in every direction, delivering a funky bassline that won’t let loose on you until you get all sweaty in the club. A straight leg-slicer in its own right.

20. Ñaka Ñaka ‘JAaz’
Opal Tapes’ latest signing offers a singular and superbly evocative piece of emotional techno. The groove draws its roots in the darkest corners but rapidly the synths clarify their tone, breathing in some light in this delicately-balanced atmosphere. A magnificent equilibrium.