Ahead of the third edition of Phonetics, a nomadic cross-genre music and arts festival taking place in Lisbon between 8-11 September, we caught up with co-founder Wassyl Abdoun-Tamzali to learn more about his vision for Phonetics.

First launched in Algiers in 2019 then hosted in Paris, Saint-Denis the year after, Phonetics is a creative melting pot for experimental and avant-garde music, poised to forge unique connections between the artists, public and local environment, through a two-week artist residency and festival.

For 2022, Phonetics team up with Lisbon collective Filho Único, who have a long-standing connection with Príncipe – a record label specialising in a high-energy amalgam of African dance styles known as Batida – lending a helping hand to orchestrate the festival and to create alliances between artists such as DJ Lycox, Photonz, NSDOS, Keumel, Epsilove and Terrine. 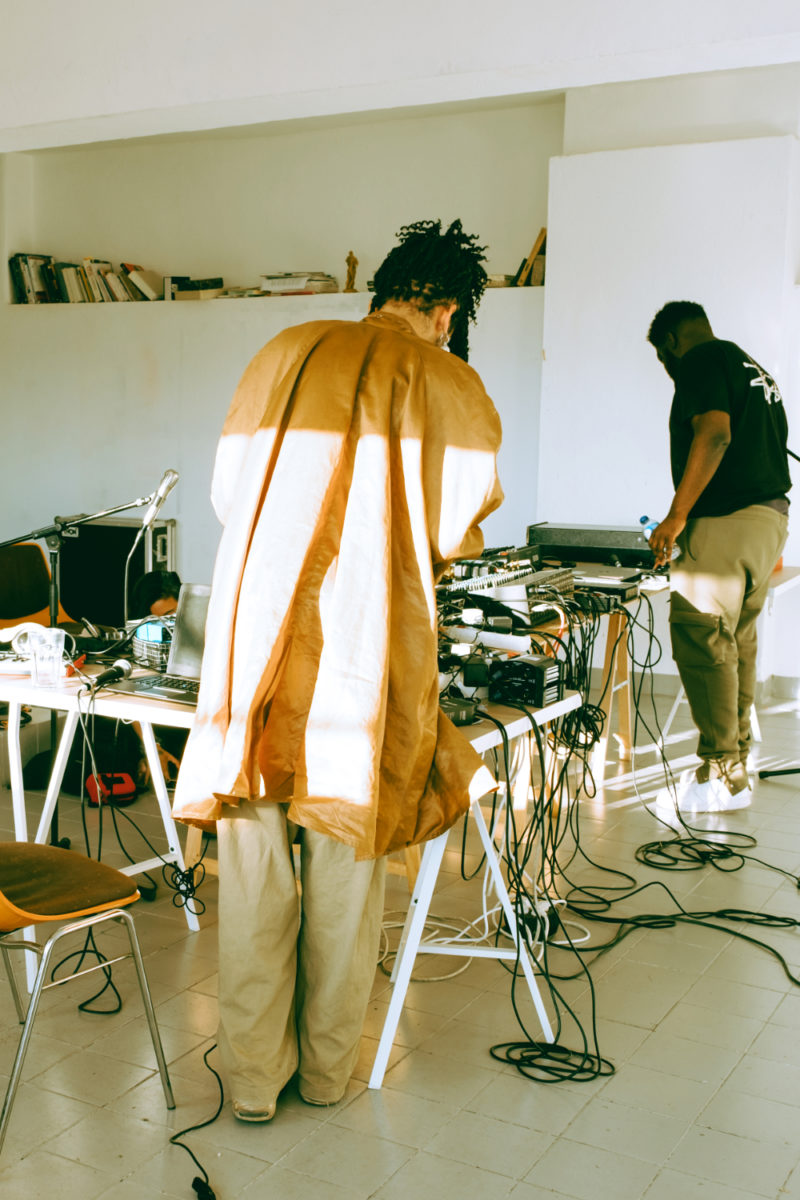 Thank you for taking the time to speak to us. First off, we would love to learn more about you, what is your background in relation to electronic music?

Hello. That’s a simple but good question. I have a passion for sounds and sound as a phenomenon. High volume and the pressure of powerful sub bass is a feeling that I am definitely attracted to.

I remember a Chris & Cosey concert almost entirely spent in a sub. I spent a lot of time in clubs, usually in front of a speakers or certain quadriphonic shows, looking for the sweet spot.

This love for sounds pushed me to be a sound engineer, not really because I wanted to be one, but more because I wanted to understand how sound works. The very nature of sounds, interconnecting everyone and everything through a wave informed Phonetics. The point is to create an event where sound connects the artists, the public and the city we visit…’Don’t talk, let’s play’ – could be our motto.

What are the original principles for Phonetics?

The founding principles are original and collaborative live live shows, as well as unconventional venues in a new city, every year. I have since kept these three pillars alive. The form might change but the spirit will remain.

How are the preparations going for this years edition?

As I am writing this, we are at the beginning of our artist residency. The artists are getting to know each other and friendships are being forged. Everything for the festival is ready to go, excitement is on the rise and home cooked dinners are delicious, so I couldn’t be happier.

Tell us about the team working behind the scenes?

Phonetics team is super small. It’s really a family affair. Arnaud Briens, who is in charge of the artists during the residency is a long time festival partner in crime. When he is not digging music, he works on computers. Romain Mascagni (DSCRD), who is our resident live artist, presenting every year a field recording show is preparing a PHD in musicology. And that’s basically it.

Apart from ample funding, what else is required to put on a showcase such as Phonetics?

Definitely imagination, and some kind of lust for weird musical love triangles. Sometimes I have visions of putting together three artists that I absolutely love, that have nothing in common and see what kind of show will spawn from that union. Or to give a classically trained interpreter a one of a kind synthesizer to see what happens.

Events of all shapes and sizes typically rely on the creative and physical efforts of individuals and collectives involved in the local scene in other ways. This year you are collaborating with Lisbon-based collective Filho Único – please tell us more about the crew and how you are working together to help realise the event?

It’s a direct collision between my vision of the shows and the team behind Filho Único who are doing extraordinary things in Lisbon. I contacted them because I love to impulse the creation of the shows with a contradictory points of view. Filho Único provided insights into the Lisbon scene. Without them, the festival wouldn’t have been this exciting! 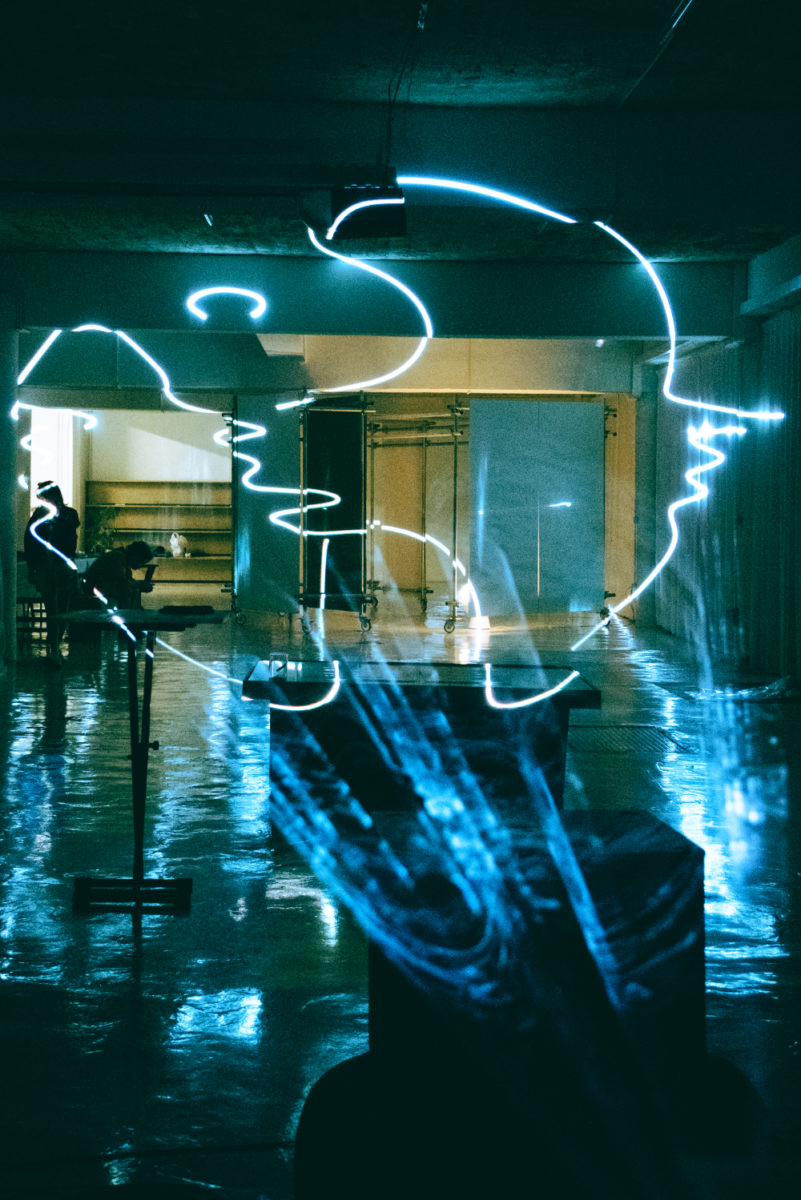 This year, Phonetics have enlisted a mix of Portuguese and French artists to come together for a two-week residency at Mono Lisboa in order to create four commissioned performances and back-to-back performances. What’s so special about Mono Lisboa?

Each show has its own rehearsal space, some at Mono Lisboa, some in other venues in Lisbon. So they are a little bit spread out but at night we all have dinner at Mono, enjoying the most beautiful view of the city.

Regarding venues, Phonetics is taking place at venues throughout Lisbon. We’d love to hear more about what spaces you have lined up for the festival.

This year, we provide the public with a full range of venue experience. From Planeta Manas, which is an underground LGBTQ+ party space run by local legend Photonz – to the institutional Museo do Azulejos the next day. Some shows will happen at Mono, directly in the residency space, as well as at Arroz Estúdios or Boa – all incredible venues in Lisboa, strategically placed in the city for an easy sound cruise.

For those that have not attended before, what should they expect?

They should pack the love for risky and adventurous sounds. No one knows exactly what kind of shows will happen during the festival. So my advice is to keep mind and ears open at all times.

Once the dust has settled on this year’s edition, where do you want Phonetics to take place next?

Next, I am putting all my energy into launching the first electronic instrument library close to Paris. It will be used as a residency space as well, but this takes a lot of time so we might not be able to pull off a Phonetics event in 2023. For 2024, I want to take Phonetics to Chicago, so let’s cross our fingers for that!

Lastly, out of your stellar lineup, can you please list three performances that you are particularly looking forward to witnessing?

I’ll point to one in particular. The performance at the Museo do Azulejos with Lula Pena, Riccardo La Forresta and Bérangère Maximin. Simply because it is an unprecedented coalition of talents and I have absolutely no idea what type of sound will emerge from this collaboration. 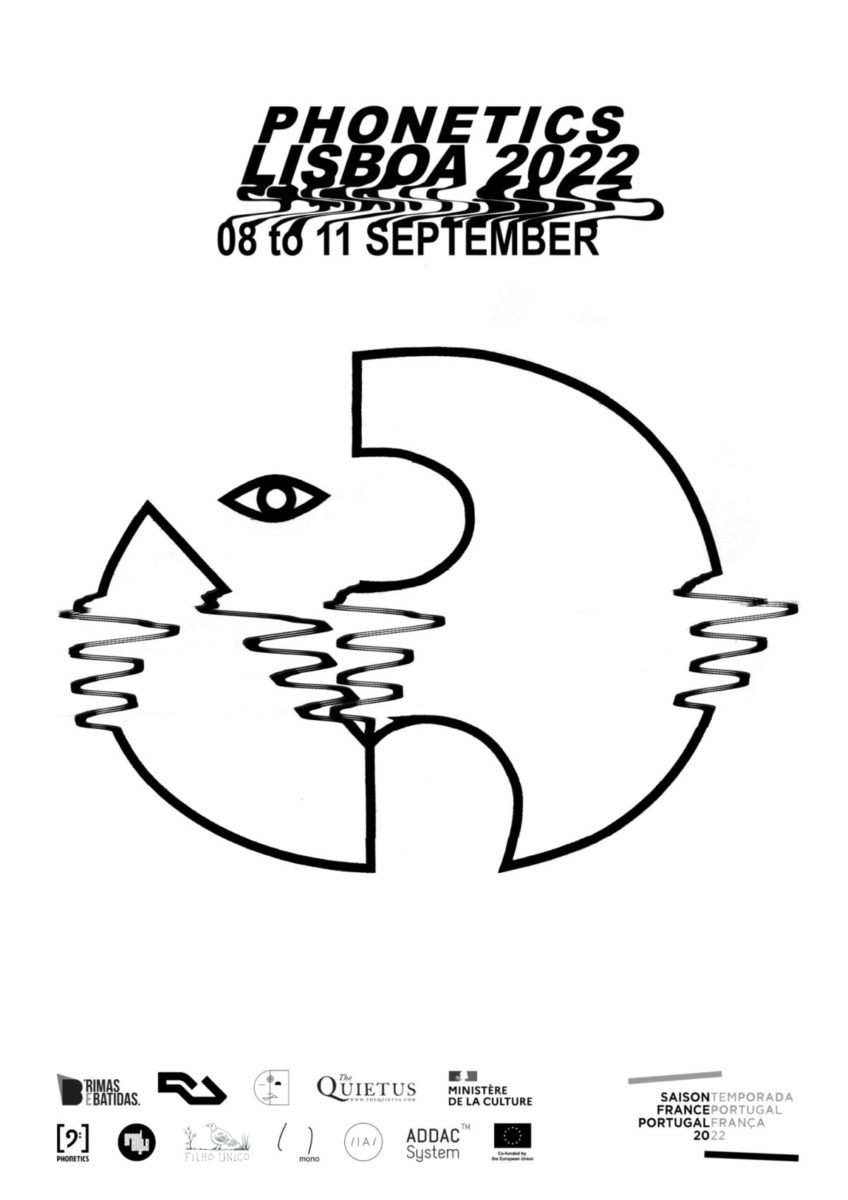