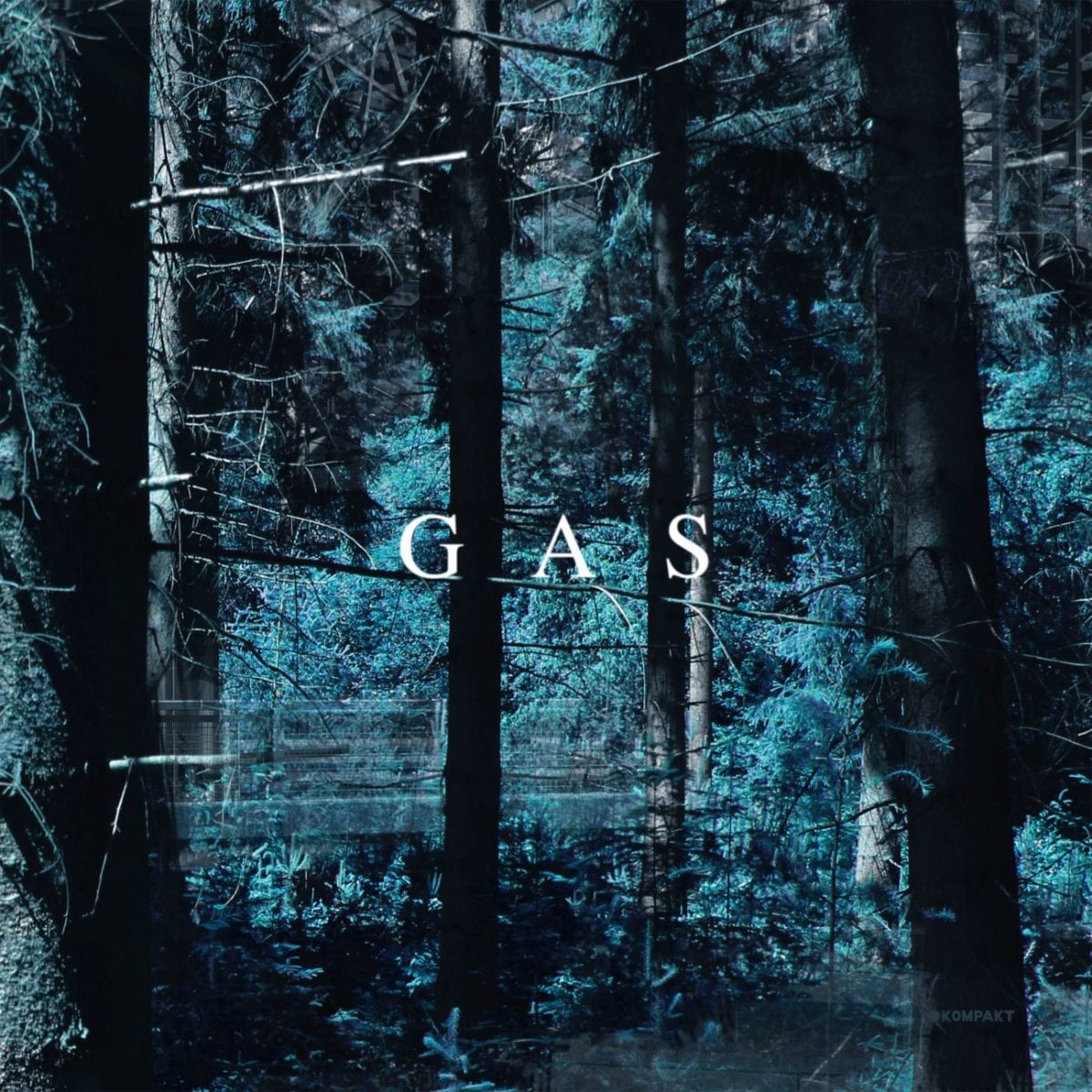 We thought this would never happen…Wolfgang Voigt has announced the resurrection of his GAS alias with the forthcoming release of a fresh new album, ‘Narkopop‘, set for landing via Kompakt Records on 21st April 2017.

From foggy dub techno to anthemic electronica and loop-based ambient techno, the list of acts, tracks and even genres influenced by this body of music crafted by Wolfgang Voigt under his GAS alias between 1995 and 2000 seems endless.

The debut video shared by Kompakt to tease us bears the distinct seal of GAS’ timeless multi-layered soundscapes and orphic atmospheres, instantly drawing its listener back into the all-consuming realm of reverie and symphonic organicity traversed by his previous albums.

“While earlier GAS tracks were often based on the hypnotic effects of looping techniques, the 10 new pieces on NARKOPOP unfold their magic in a more entwined manner, sometimes with the sonic might of an entire philharmonic orchestra, sometimes as subtle and fragile as the most delicate branch of a tree with many.

A main characteristic of Voigt’s oeuvre, the coalescence of seemingly contradictory stylistic aspects such as harmonious and atonal, concrete and abstract, light and heavy, near and far is also a decisive feature of NARKOPOP.”