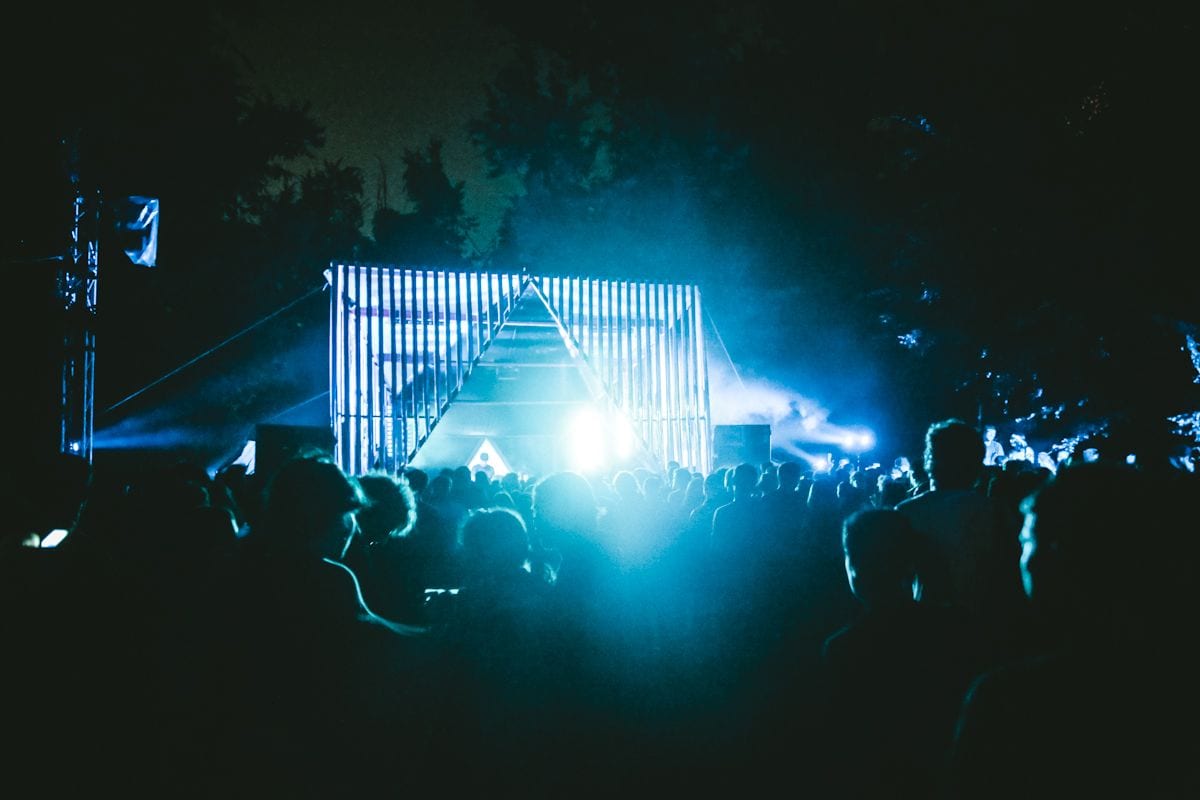 As part of his tour, GAS aka Wolfgang Voigt will perform a rare live performance of his new album ‘Narkopop‘ on the Friday alongside American producer Aurora Halal and Arpanet (Dopplereffekt’s Gerald Donald). Rashad Becker, L.U.C.A. and Mala will perform on Saturday alongside Suzanne Ciani and Laraaji. Whilst legendary British DJ and producer Andrew Weatherall will play on Sunday. 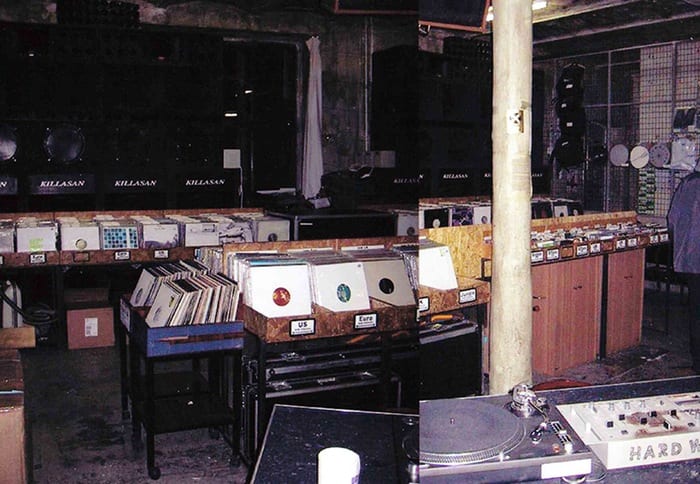 The Japanese Killasan Soundsystem will make its debut in Italy as a preview for Terraforma together with Carhartt WIP to present a showcase on April 22nd at BASE Milan and April 25th at Rome’s Ex Dogana.

The Killasan system is known for its unique sound optimising dub, reggae and dancehall music and has been used at Berlin’s Hardwax since 2001.

For more information about Terraforma and tickets check out their website. 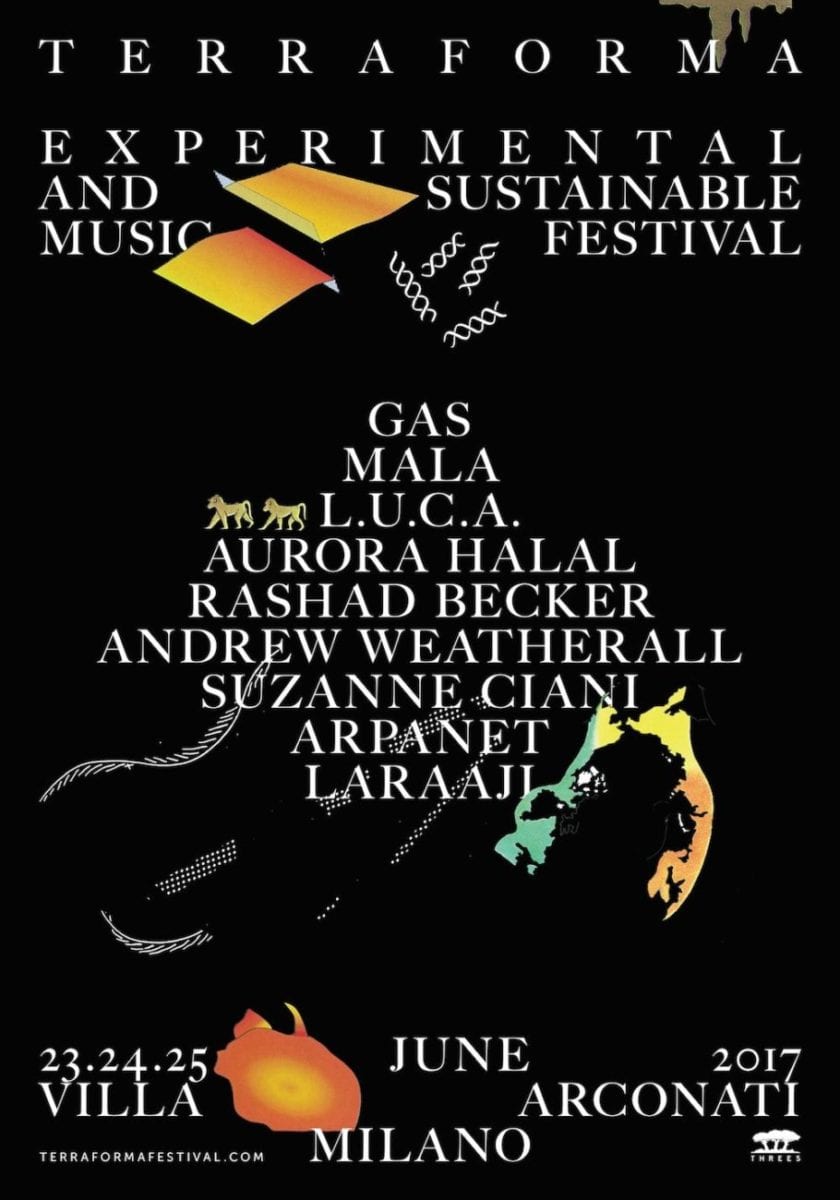