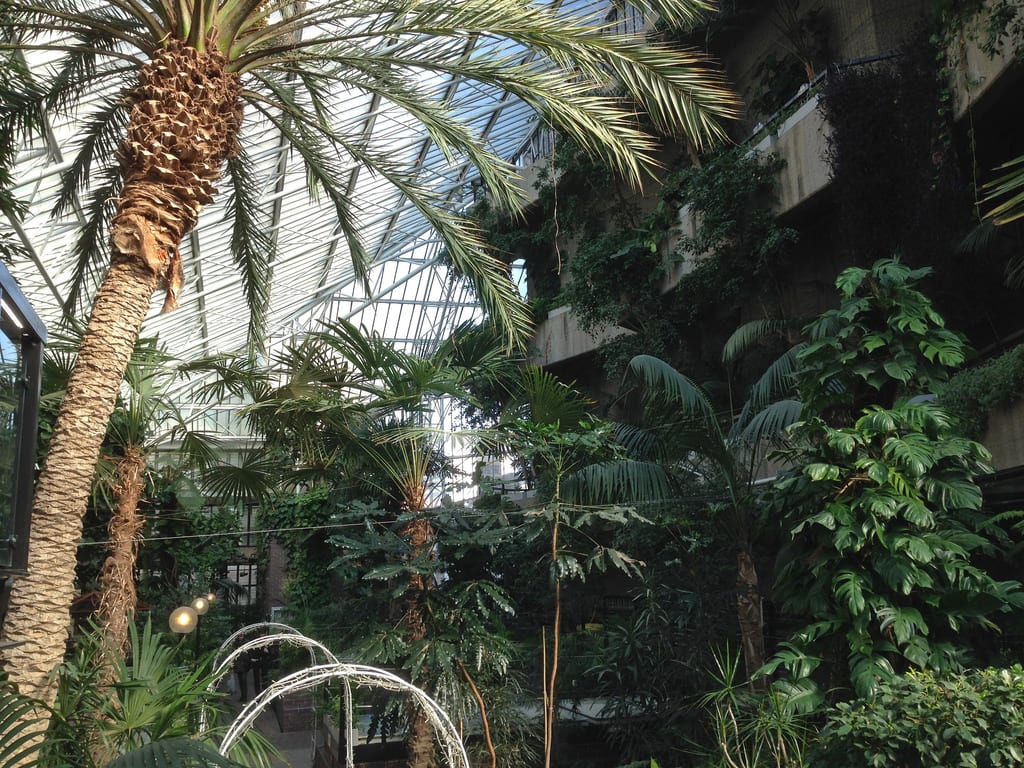 On Sunday 2nd April Giegling will make their Barbican Centre debut with a silent disco in the lush surroundings of the Barbican’s Conservatory (part of the Planet Giegling world tour in 2017) featuring live performances from ATEQ, Edward, Kettenkarussell and VRIL.

Barbican membership priority tickets to this event have now sold out. More tickets will be released at 10am Friday 10 March 2017.