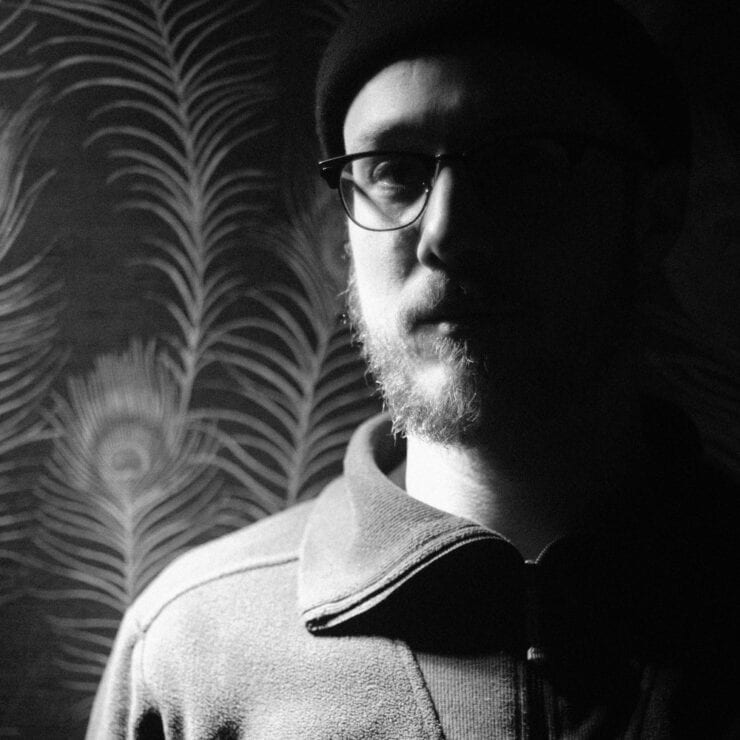 His Master’s Voice has announced the release of his debut album ‘Log: a Canis Majoris‘ through Paul Rich’s imprint KCZMRK. Ahead of its release on 17 February, we’re premiering ‘Arrival‘.

Taking the form of a sonic travelogue, the German producers debut album documents his imagined journey across Sirius, the brightest star observable from Earth (a Canis Majoris, included in the album’s title, is the alternative name for the star).

The album expands on the celestial theme of the producer’s debut ‘Sirius Incident‘ EP. Foregrounding ambient textures and exploratory atmospherics, the new release also reaches into percussive electro and techno territory in the manner of ‘Transition‘, his acclaimed four-tracker released late last year on Delsin.

KCZMRK has up until now released productions and remix work centred solely around Kaczmarek, Rich’s experimental alias. ‘Log: a Canis Majoris‘ marks the first original release on the label from another producer.

His Master’s Voice joins us at our sixth residency at Zur Klappe on Saturday 8th February.

Discover more about His Master’s Voice on Inverted Audio.