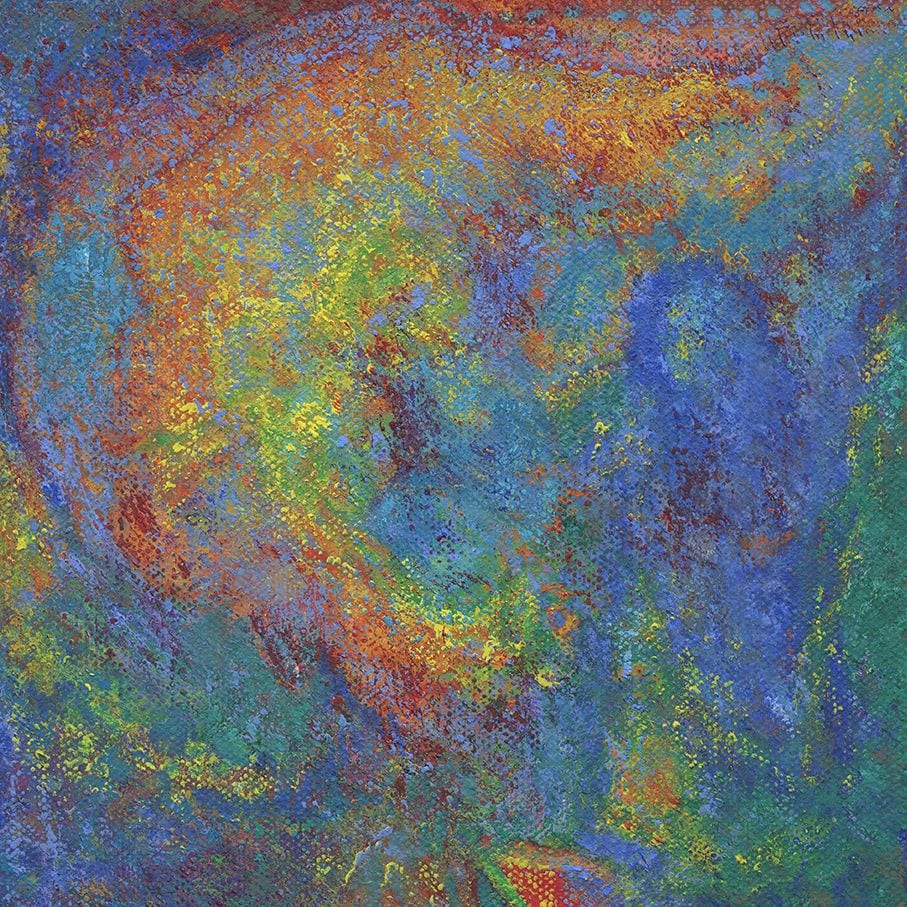 To celebrate 10 years of operation the Zenker Brothers have put together a 12-track compilation ‘A Decade Ilian Tape’ featuring new music from Andrea, Andrés Zacco, Roger 23, Skee Mask and more.

Ilian Tape was founded in 2007 and has steadily built up a reputation for pushing the boundaries of experimental techno and blisteringly breakbeat-driven music. 2016 was a particularly active year for the label, seeing the release of Skee Mask’s debut album ‘Shred’ (read our interview) as well as 12″s from Andrés Zacco, Djrum vs. Struction, Marco Zenker, Sciahri and EPs from Andrea, Roger 23 and Stenny.

‘A Decade Ilian Tape’ will be available as a triple vinyl package including a poster and download code and is scheduled for release 28th February 2017.