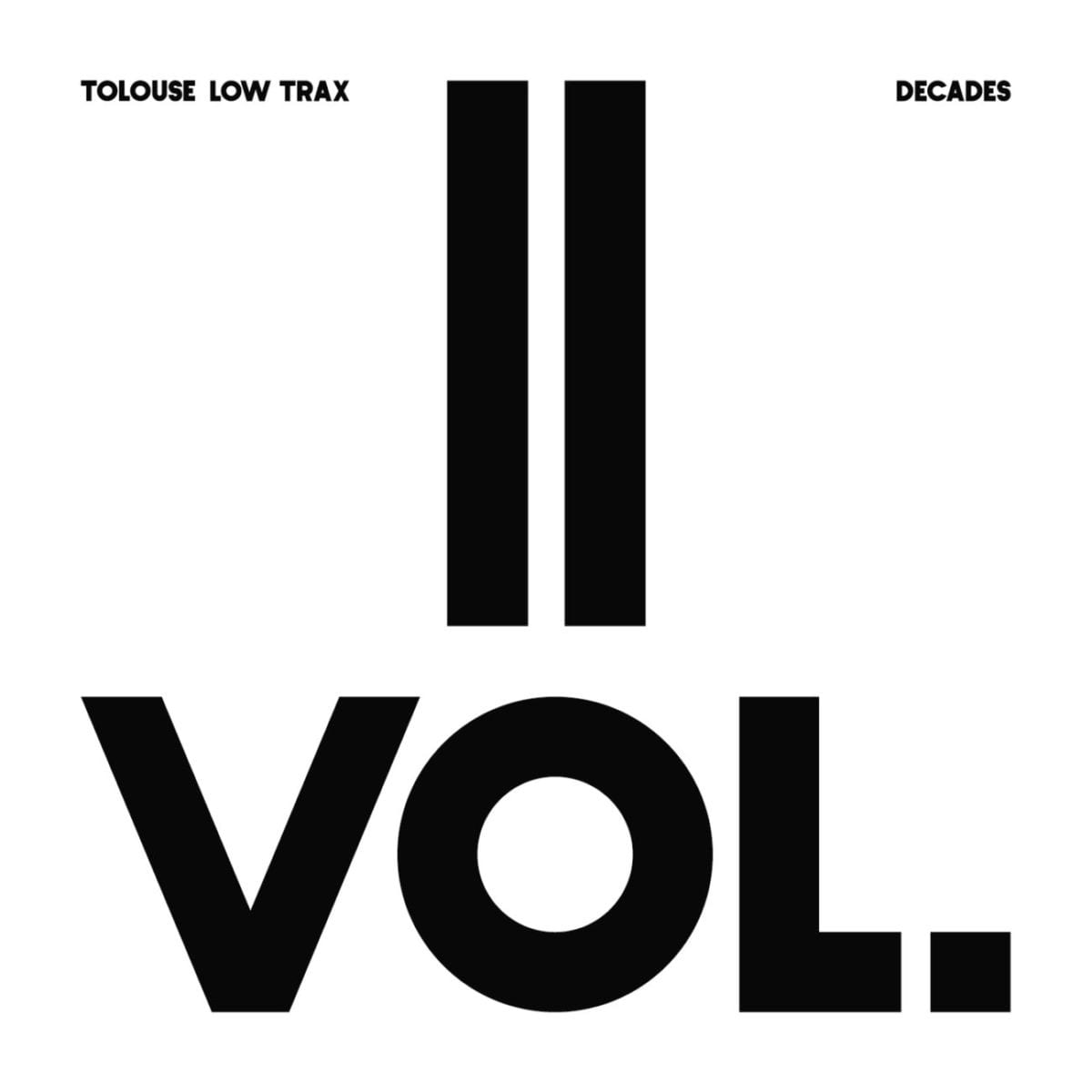 Nested in the peacefully effervescent Düsseldorf, Salon Des Amateurs is more than your regular nightclub. Centred on the simple ego-less idea of playing and sharing the music they love with the simplicity of “amateurs” in the most noble sense of the term, the Salon as it’s more commonly called has become a discreet institution for those in the know.

Amongst the amazing crew that made up and still compose the resident DJ crew – Jan Schulte, Lena Willikens, Vladimir Ivkovic… – it’s fair to say Detlef Weinrich occupies a pivotal position. Sculptor by trade, arrived in the city to study his craft at the reputed Kunstakademie in 1992, Weinrich seems to have the wisdom of those who’ve lived multiple lives: a quiet strength.

Part of famed post-rock band Kreidler and better known as Tolouse Low Trax, the German producer doesn’t need much technology to translate his unmatched musical vision into mind-bending sonics, sticking to a limited battery of equipment comprised of “an MPC, a small synthesizer set up and some effects to create subliminal hypnotic music trips“, as judiciously mentioned by the press release. “Limitations offer lots of liberties” confirms Detlef.

Entering Tolouse Low Trax’s constantly mutating audio territories invites you to rethink music as you learnt it. Leave all expectations at the doors, avoid thinking too much, get to feel… it’s an invitation to let go of all the burdens of a busy contemporanean consciousness to sink in uncharted, more or less welcoming imaginary places.

Props must be given to our friends of French label Antinote for dedicating a triptych release to one of the brightest and secretly influential minds to push techno out of its comfort zone with his compelling baggage of kraut and industrial tropes. Drawing in archaic, martial rhythms as its main fuel, ‘Monia‘ closes off the second volume of his unreleased tracks with a heavy churning interlacing of droning synth spires, tolling bells and impenetrable vox samples dissipating in a dense haze of opiated, future-proof techno. Mental.

Decade Vol. 2/3 is released via Antinote on 23rd January, pre-order a vinyl copy from Juno.