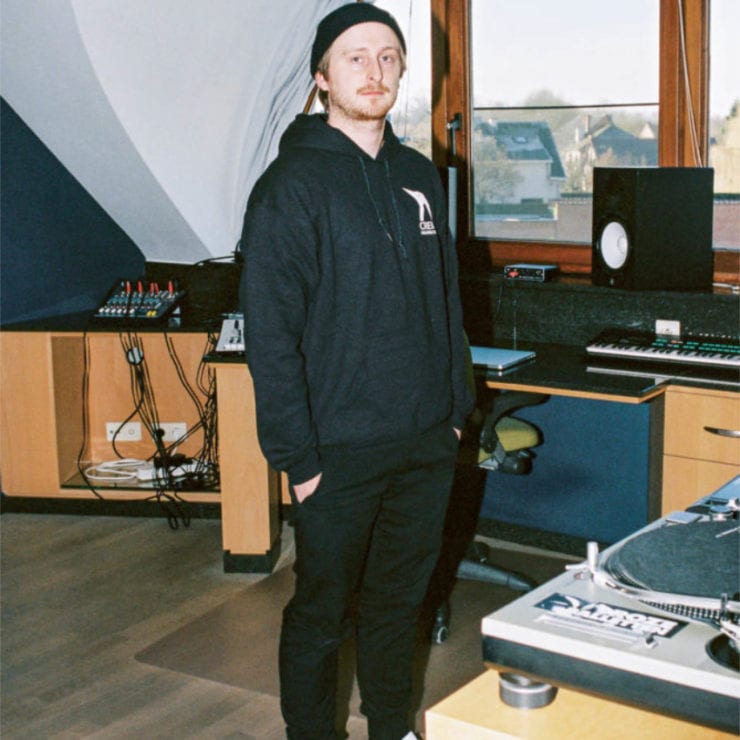 Today, Belgium-based producer Innershades launches his own record label Altered Circuits, with the announcement of his ‘Faith Of The Misbelievers‘ EP, delivering five walloping acid house tracks that are primed for dancefloor euphoria.

“The imprint will be a home to my own productions and the productions from other artists I feel thrilled about, newer names as well as established ones.” – Thomas Blanckaert aka Innershades.

With the inaugural record slated for release in September, the second release arrives at the end of 2021 courtesy of Danny Wolfers aka Legowelt, who is reviving his Polarius alias after a near 20 year hiatus, since the release of ‘Winter In Polarius‘ 12″ via Crème Organization.

‘Faith Of The Misbelievers’ EP is scheduled for release 13 September via Altered Circuits. Order a copy from Clone.