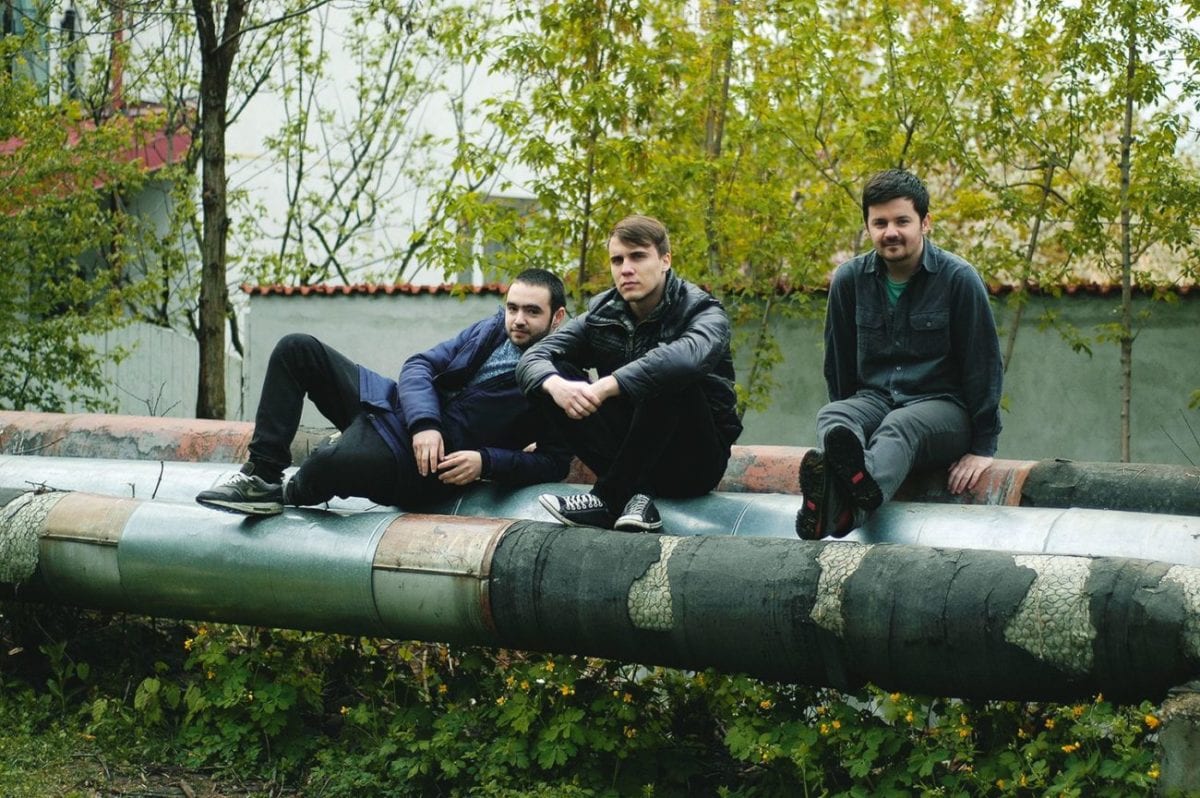 Don’t get it wrong, Lisière Collectif may sound like an obscure Parisian project with its French name and sober visual identity, however it is in fact a trio of young Romanian producers made up of Andu Simion, Dan Gheorghe and Bogdan Ardeleanu that operate under this guise.

For those not familiar with the French language, ‘lisière‘ is the French equivalent for ‘edge‘, generally used to describe the fringe of a forest, the boundary point between the light of a valley and the darkness of woodlands. With this in mind, it should be much easier for you to envisage what kind of music the three producers have been recording lately, with their upcoming record “Les Sons de la Lisière” scheduled for release sometime in October through Moods & Grooves.

Bogdan, Andu and Dan have quietly forged their sound over the past two years, consistently growing and evolving to create a solid blend of hypnotic deep house and subtle techno delicacies. Smoothly oscillating between ghostly grooves and raking light, Lisière Collectif’s debut is landing soon and seeing the pace they’re cruising at, you should hop on this boat right now.