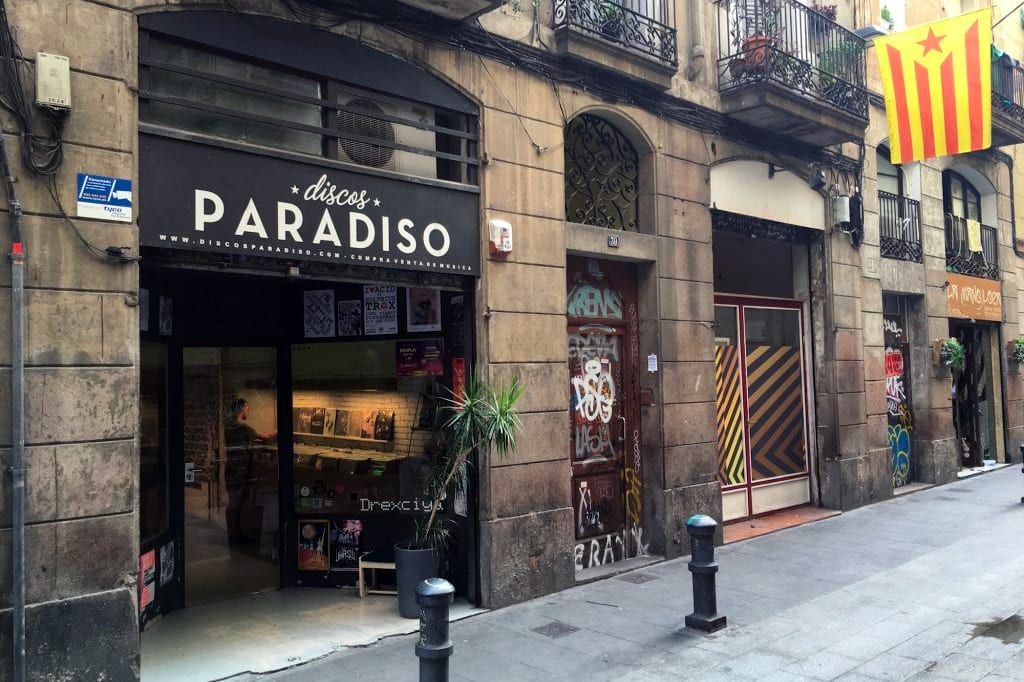 Inverted Audio will host an in-store gig at Barcelona’s Discos Paradiso on Friday, August the 31st, ahead of our showcase at LAUT club later that evening with Jacktone Records co-founder and Room 4 Resistance resident Doc Sleep with support from Antepop and Laura BCR.

Discos Paradiso was opened in 2010 and has become a go-to spot for fans of house and techno, as well as experimental, bass music and disco. Bobby Garcia from the Discos Paradiso crew will spin alongside local DJ, sound artist and producer RNXRX. 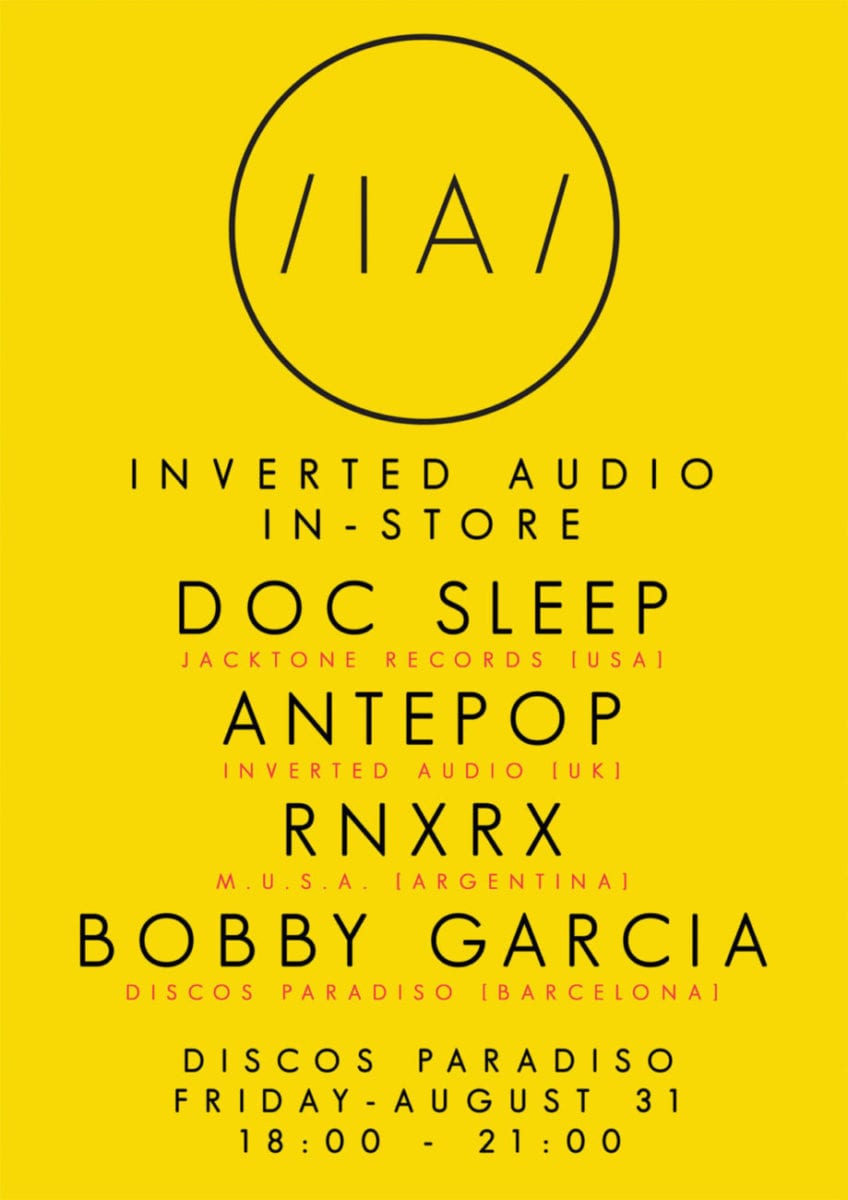