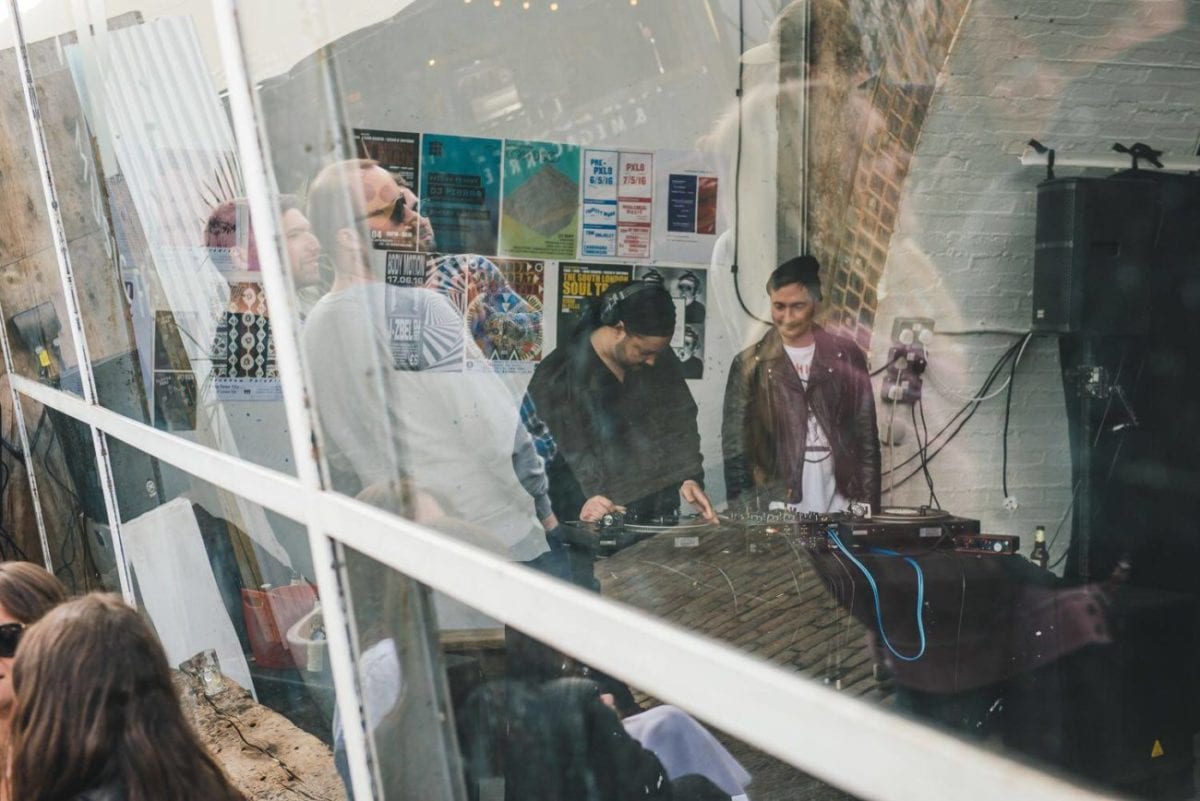 Ladies and gentlemen, today we are delighted to announce our stage partnership with Peckham Rye Music Festival at Copeland Park, which’ll take place from the 12th to the 14th of May. Till the veil is lifted on the festival’s lineup, we’ll keep on the hush but what we can tell is you won’t be disappointed. Trust us to bring the heat! 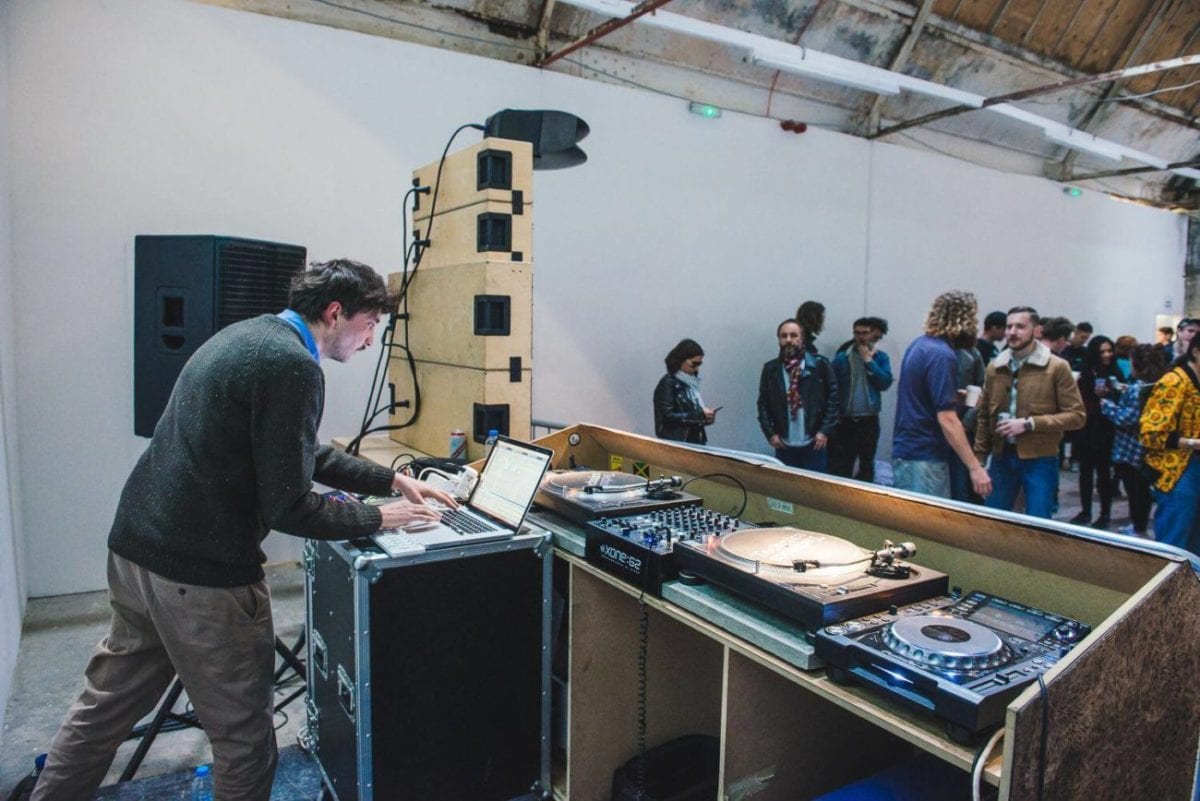 This year we will see Peckham Rye Music Festival centre their efforts across four indoor / outdoor stages at Copeland Park (adjacent to Bussey Building) offering music throughout the day and into the night. They will also be throwing parties across Peckham’s most revered venues to bring an array of exciting and diverse acts to the neighbourhood. 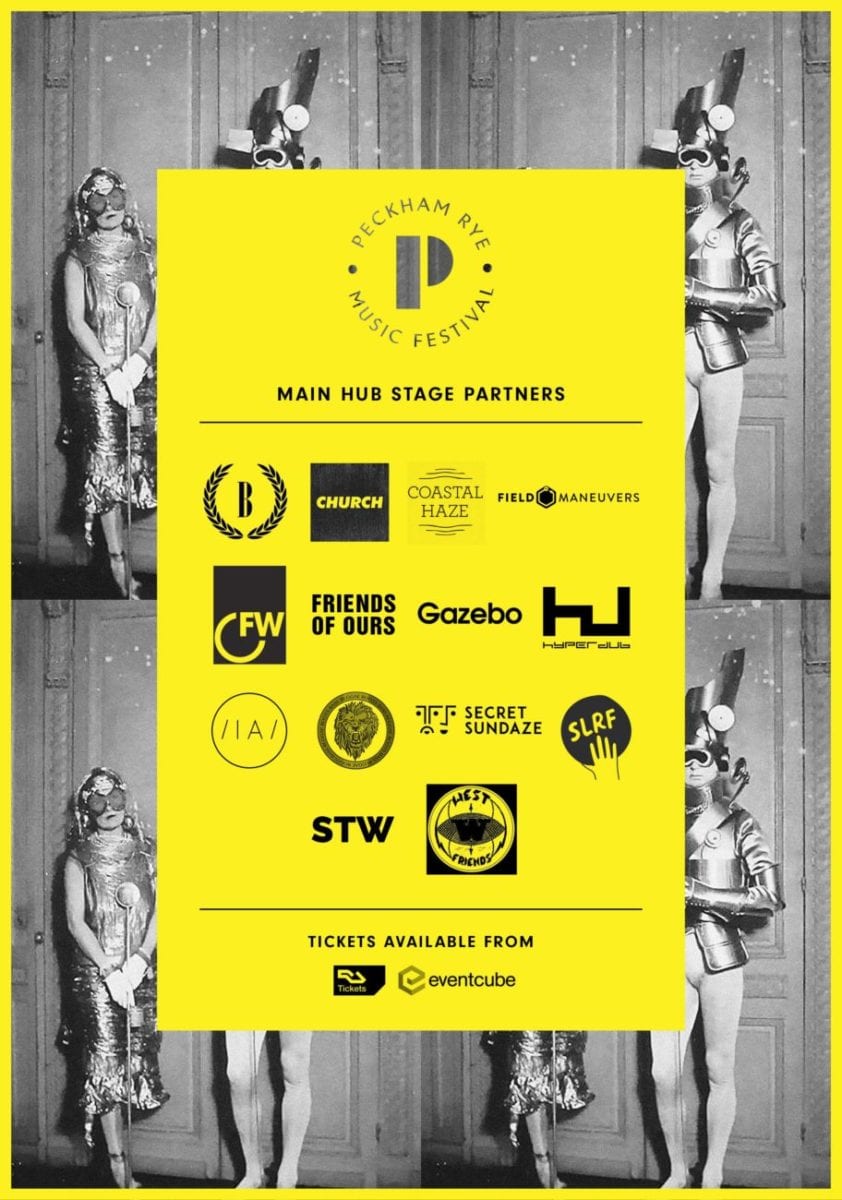