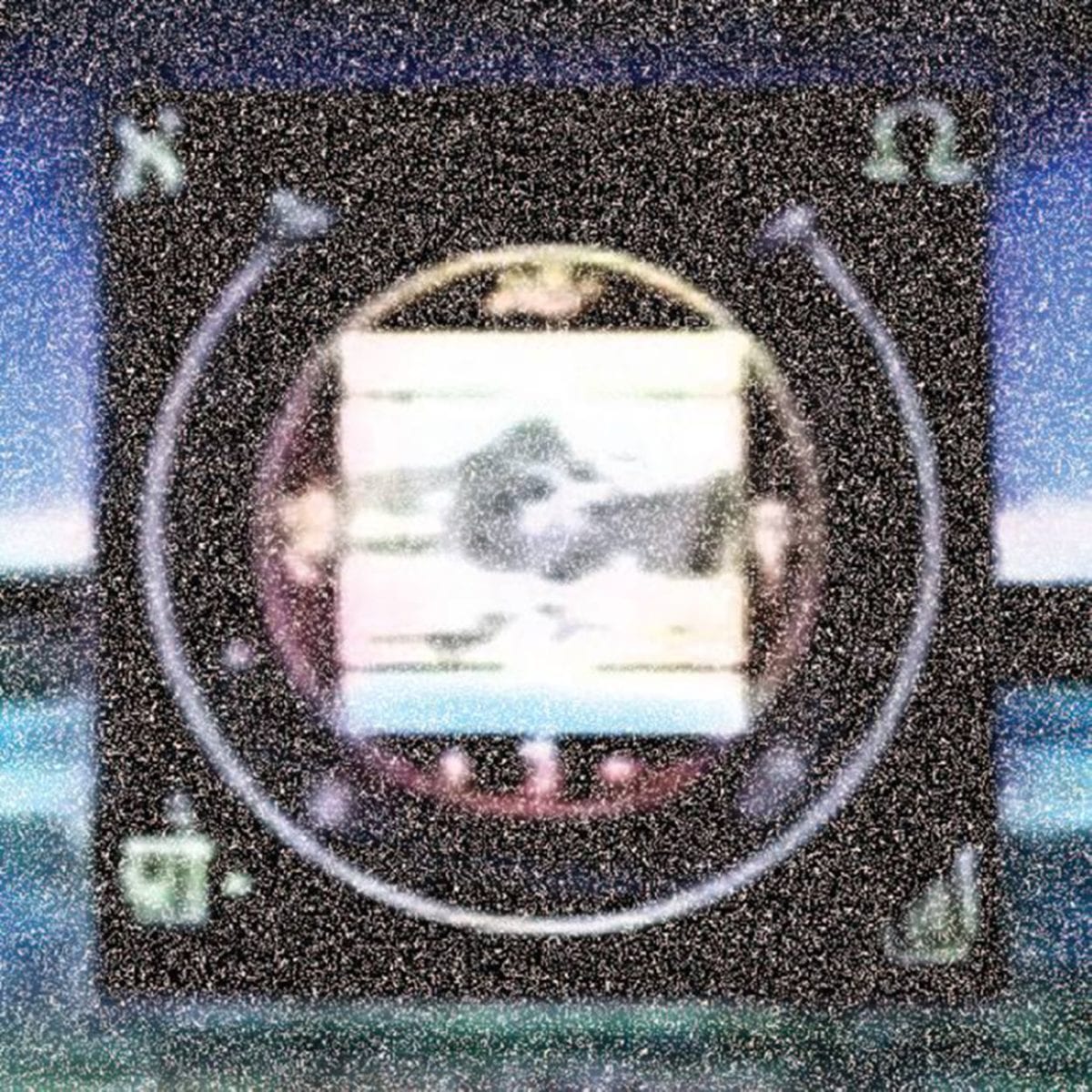 Today it is with great pleasure that we can announce the debut mini-album from Lamusa II on Gravity Graffiti. The Italian producer who defines his sound as ‘psycho-italo-disco’ is a recent attendee of the 2016 Red Bull Music Academy in Montreal and has previously released two long-players under the slightly shorter guise of Lamusa.

His upcoming 5-track release on the offshore Italian label fuses spicy exotic harmonics with feathered basslines. Our pick, ‘Unknown Flute‘ initially seduces the listener with its warm, succulent grooves pulsating along winsome hi-hat lines as it swiftly blossoms to reveal a more puffed and pink kind of melody. Nevertheless the ethereal, more “angelical” side of the track is well compensated by a sci-fi-friendly synth loop, continuously reshuffling its non-straightforward momentum.

Club Mondo 2000 is released via Gravity Graffiti on mid February 2017. Pre-order your copy on Juno Records.