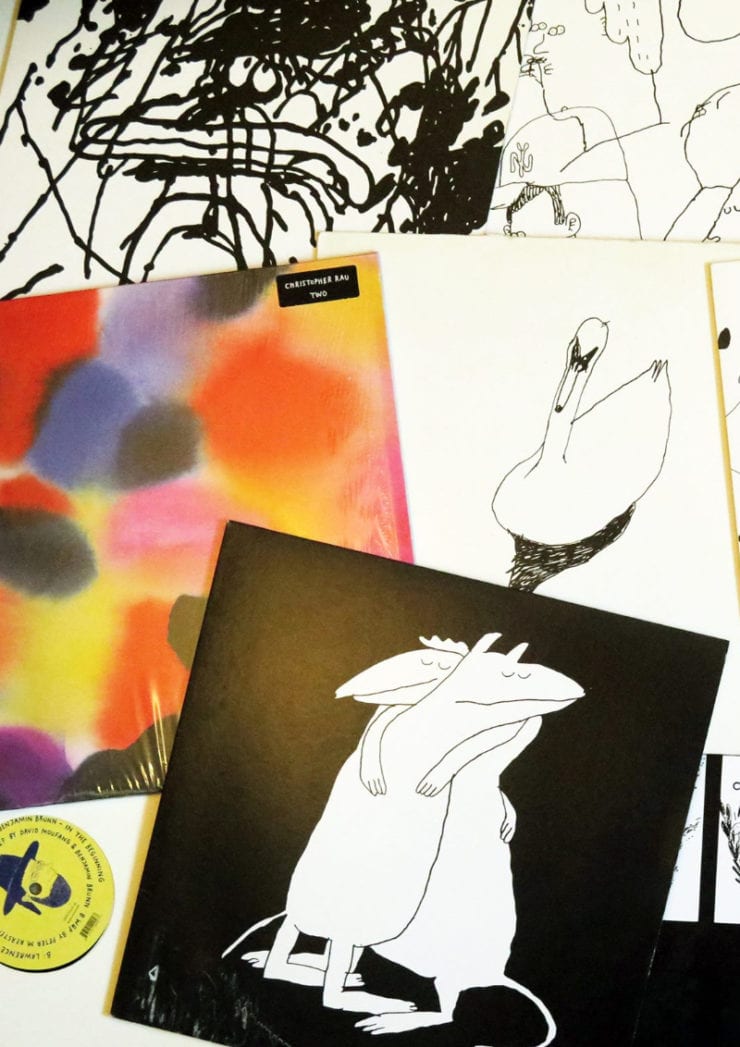 Inverted Audio and Smallville Records (Paris) team up for a deeper than deep night at Peckham Springs with Jacques Bon, Antepop and Luca Schiavoni on 20th January 2017.

Jacques Bon has run the Hamburg-based label and record shop’s Paris operation since 2007. Following the stores recent reopening at 26 Rue Du Chateau D’Eau in December 2016 we are delighted to bring him to Peckham to celebrate.

The press release for his ‘Two Hearts‘ EP released on Smallville in 2014 describes him as a producer that connects knowledge and freedom with technology to create a masterpiece of interstellar funk. November 2016 saw Bon make his Giegling debut with the stunning “See & Feel” track, taken from the label’s new compilation ‘Mind Over Matter’. Jacques Bon will play an extended DJ set on the night.

Under the alias of Antepop goes Tom Durston, founder and editor-in-chief of London-based music magazine Inverted Audio. Practicing his art through vinyl grooves only, his selections give full vent to extended blends of widescreen electronics, rugged techno and deep house. If Jungle and Drum & Bass were his first love, Antepop went on to explore a more diverse spectrum, drawing in the far-reaching scope of Inverted Audio’s coverage the essence to reinvent himself time after time.

London-based DJ Luca Schiavoni started playing records back in 1996 in Italy, inspired by the sound of US house and techno music. Today his musical influences brush an even wider scope, from deep house to dub-influenced techno and all things atmospheric. Luca regularly plays in London frequenting Brilliant Corners, Behind This Wall Bar and London Fields Radio.