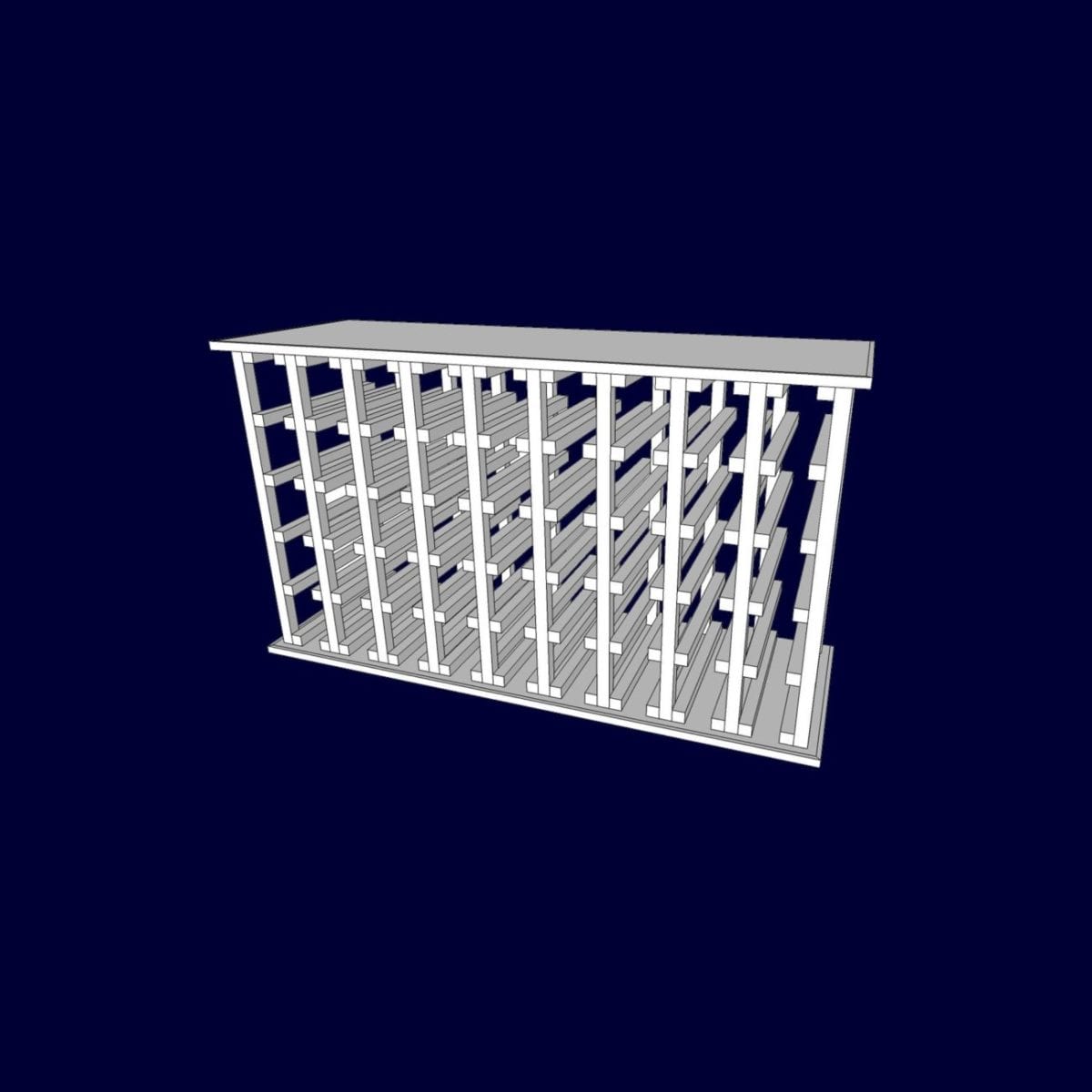 Thanks to collaborations in the early days of Inverted Audio – through a common link of Norfolk and appreciation of debilitating flat geography – we have had an exclusive heads up from a brand new venture from Border Community head man James Holden.

Unusually, considering his comments on abandoning the main room prog sound in his Attack Magazine interview, the synth virtuoso is working the patch cables for a concept album from Britney Spears.

Speaking to James, he said “my evolution has been less about moving away from what was popular, but moving away from what was constricting.” Expanding on this, he goes on to say that “it is a unique opportunity. After working in such a special environment with Maâlem [referring to the split 12″ with Floating Points, both collaborating with Maâlem Mahmoud Guinia], this is a completely new and daunting challenge, one that doesn’t just come up every day.” 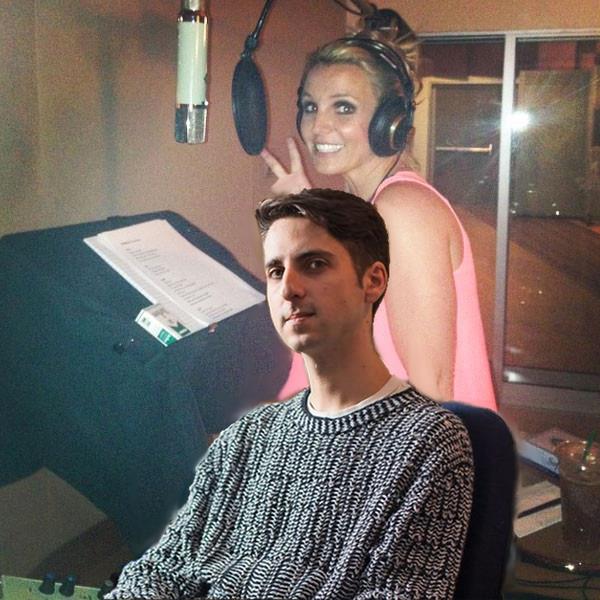 Joining the dots between Spears and Holden isn’t an obvious trace. Despite the two vaguely crossing paths in the past when Holden remixed Breathe On Me, the connection happened when working on 2013’s Britney Jean with Black Eyed Peas producer Will.I.Am.  Created in the same year as Holden’s long awaited Inheritors, it was a regular feature in studio downtime, with Spears becoming quite the fan of its hypnotic nature.

The album ‘Modular’ is released under the moniker of Spears, to add distance to the main body of work from the artist. In a release from her management, it says “Modular, on a surface level, relates to the technology used to create the album. In reality, its meaning is deeper; on Britney’s role as child, woman, mother, wife, star, home maker, infamous media darling and introverted media recluse. Her life is modular, requiring constant patching and oscillation. It is fair to say, this is her barest work to date.”

How the full album translates on release will be intriguing, it is certainly a different pop landscape since ‘Baby One More Time’ was released with the likes of Lady Gaga redefining the boundaries of what makes up pop music. It’s not the first time the underground has collided with overground, as seen when Gaga collaborator Lady Starlight popped up in tandem with epitome of techno Surgeon. One thing is certain, it is better risk unpredictability than stay in a comfort zone.

Discover more about James Holden and Spears on Inverted Audio.