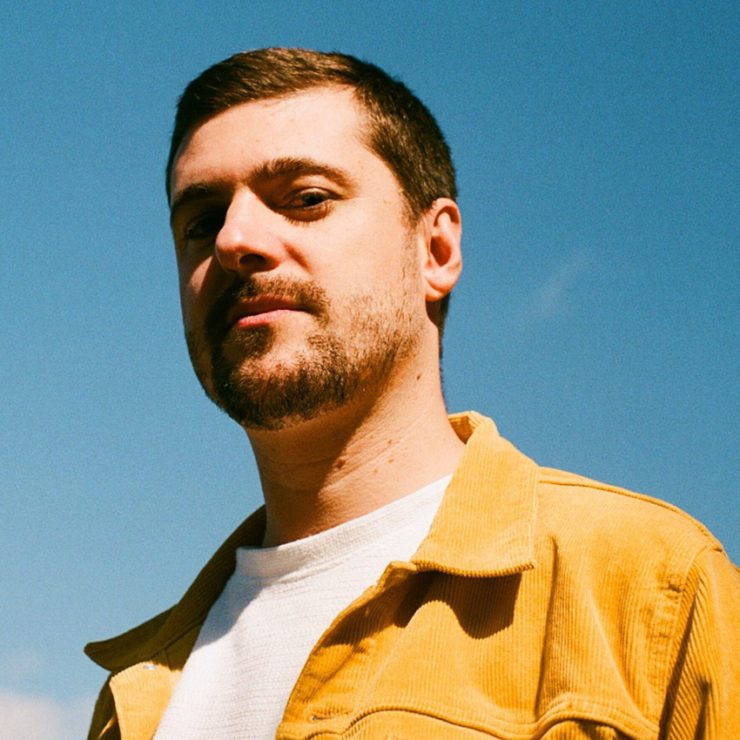 In a statement posted on 1 October, Inez (aka Shona) alleged that after performing on the same event lineup as the Lobster Therein label boss, Asquith persuaded her to move to London in order to pursue her music career and to be mentored by his +10 year experience in the music industry – operating a record label, distribution hub, record store and being a producer and DJ in his own right.

“Shortly after my move to London he invited me out for drinks where he began to act extremely inappropriately and coerced me into going back to his flat despite me repeatedly saying no. I felt pressured and feared being stranded alone in a new city and Ubers were failing to show.

Immediately after we got to his I was sexually assaulted. I was grabbed, and asked forcefully to perform sexual acts, whilst he exposed and touched himself. Not once was any consent made and I did not know how to react except freeze up from fear.

Unfortunately this was not an isolated incident and his inappropriate and controlling behaviours continued through messages and in person in the weeks that followed. Some examples included controlling how I ran my own Instagram page, invalidation of my feelings, and manipulation tactics.

For this reason I, and others, have left the Lobster Theremin label (which he employed me to work at) as I cannot begin to heal otherwise. I have also chosen to move back to Glasgow, as dealing with the situation alone in London has proven to be too difficult.

I had one final conversation with Jimmy (Asquith) where I directly addressed the first incident and his behaviours, two which he admitted but responded in a very roundabout way. It really hurts to admit but the truth is that I was groomed as a young professional in the industry – and I fear for others that may end up in the same position as me. By his own admission ‘all’ his friends are ‘young queer graduates’ – coming from a 36 year old man this rings alarm bells.”

In a counter statement posted on 2 October, Jimmy Asquith refuted the claims:

“The allegations of grooming are a constructed and distorted narrative of what was in reality a very different situation. After meeting at a gig in Scotland last year, I gave a significant amount of time and energy to supporting Shona in the early stages of her DJ and music career, as I have done with many artists over the years. We additionally became good friend and would converse almost daily.

On the night of the alleged incident we had been having drinks at a bar and were both intoxicated on alcohol, having a good time and being a bit over the top. There had been some mild flirting, rude chat and occasional friendly contact, but nothing excessive and what I consider anywhere near the magnitude described here. Shona decided to come to my flat and when we arrived I checked up on my cat and then went to bed with nothing further occurring.

In the months following this we maintained a good relationship. I continued to mentor her, she accepted a one day-per-week freelance role at Lobster, featured on the Lobster Theremin Rinse show, did a mix for the Lobster Theremin mix series, as well as accompanying me to a gig in Scotland and also joining for a festival performance, where we met artists and friends. At the festival we shared a clamping tent and one again there was no inappropriate contact.

Until a few weeks ago there had not been a single conversation about anything regarding nonconsensual activity. When Shona did first message me about this, it was strictly via text and she refused to talk about the situation. My response was to listen and try my best to be understanding, and to not push my version of events on someone who was not in a good place. I now realise that it was a naive decision to become personally and professionally linked with some who I see was clearly feeling vulnerable.”

sharing my story on here too. i’m so overwhelmed by the response on instagram and the support that i have received by others who have shared similar experiences with this man