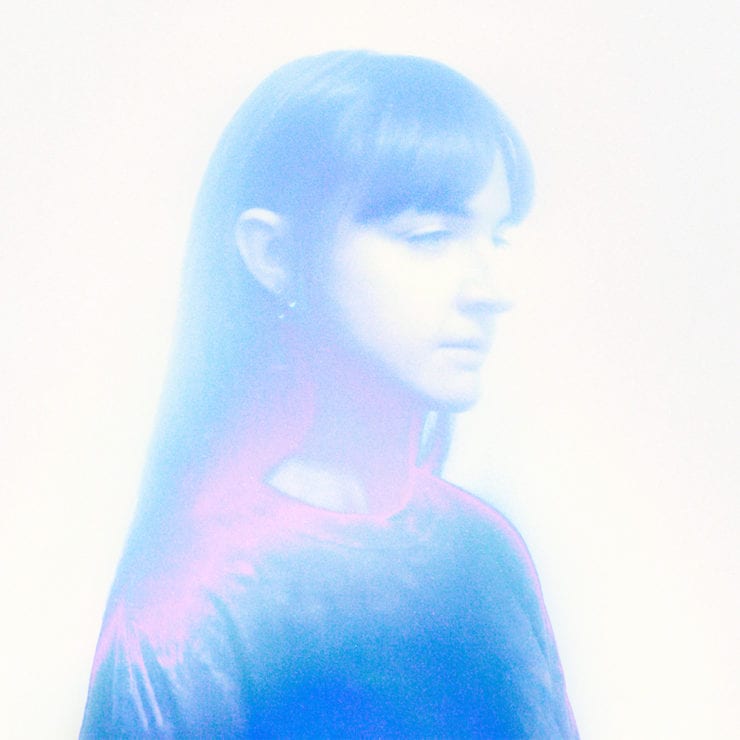 There’s few sonic adventurers that can interpret the limitless expanse of what’s past our big, blue pearl called Earth, and whittle it down to something for the layman, let alone someone on a dancefloor. Only a few voices within the cacophonous stream of producers, DJs and selectors can scratch the surface and yet —  ever so appropriately — our sister series found someone that can do that with aplomb and assurance.

Enter Johanna Knutsson, a Berlin-based Swedish artist who has been making waves throughout the last few years with her collaboration with fellow countryman Hans Berg on their UFO Station label, as well as her solo work; most recently for Berlin label Oscillate Tracks, splitting EP duties with UK hardware wizard Karen Gwyer. Knutsson’s contributions to the EP are two tracks that warble and wind-up cosmic frequencies, finding new life in every sound discovered as each track winds through its own field of stars, lighting the narrative along the way. It’s impressive to hear and even more immersive to experience on headphones and on the floor simultaneously.

What’s even more spectacular about Knutsson is that she is just as adventurous when it comes to her mixing, as her contribution for Newtype Rhythms is a dazzling representation of her fearlessness; enrapturing intrigued listeners with the likes of Kuedo and hypnotising them towards rhythms from the likes of Albert Van Abbe, Pär Grindvik, herself and many more. Knutsson’s mix starts at around 45 minutes in, with resident Sheepshead warming things up with a dizzying mix of rhythmic stylings.