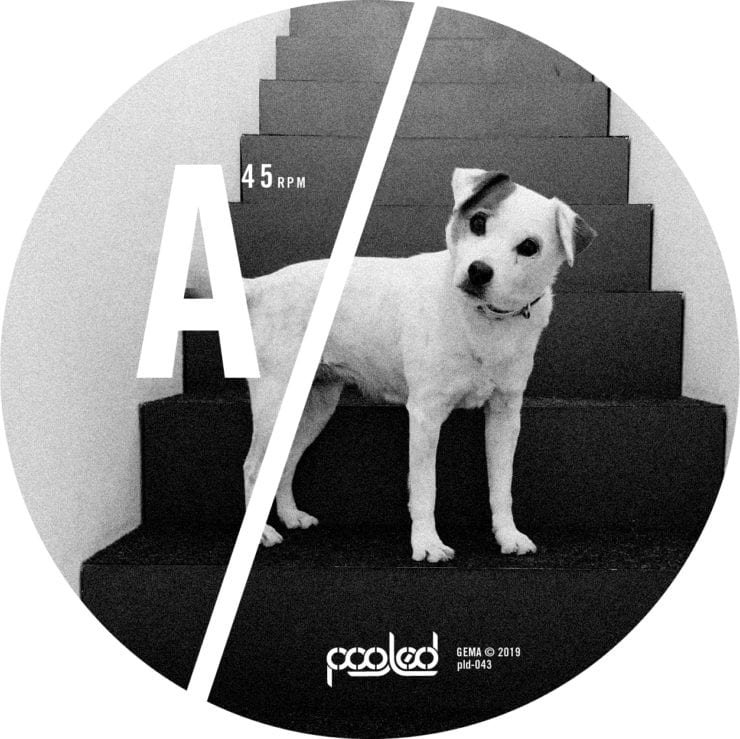 Since his early days making waves on classic imprint Force Inc, Ian Pooley has been at the forefront of tough and direct music that was the first to blur the lines between house and techno. In the decades since those days he has guested on a series of esteemed labels such as Transmat, NRK, Plus8 and Innervisions, while also blooding his own Pooledmusic imprint with appearances from the likes of Oskar Offerman, Bicep and Derrick Carter.

It has been three years since his own material has appeared on PooledMusic, returning now with a big play for the groove of the summer. German pianist Perry Colo guests on ‘Together, Alright!‘, which is refreshingly unfussy New York styled moment full of hooky chord progressions. Catch our premiere here and you’ll understand why it is such an ear worm.

‘Together, Alright!’ is out now via PooledMusic. Order a copy from Juno.

Discover more about Ian Pooley and PooledMusic on Inverted Audio.