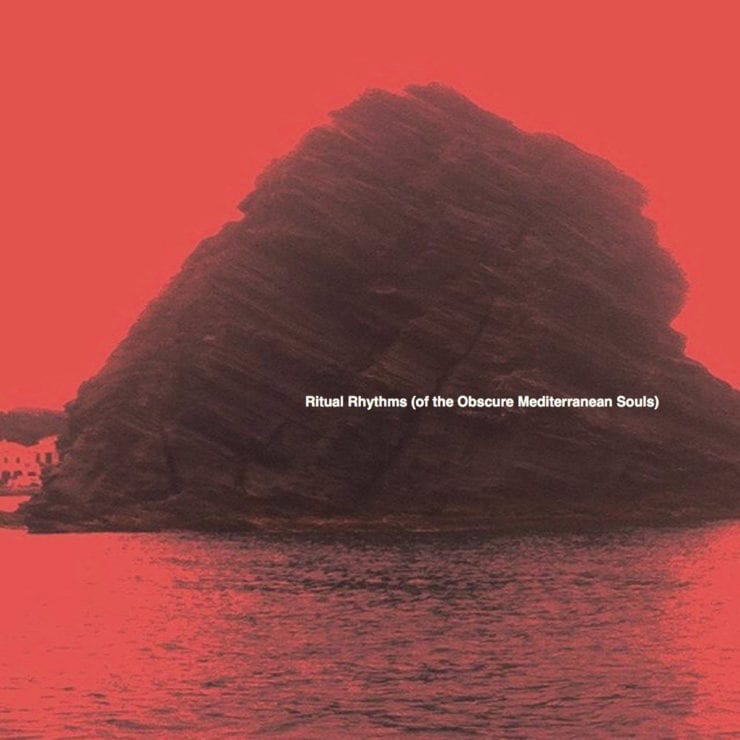 Lifted from this much compelling assortment of atmospheric pieces evoking the soothing warmth and unrivalled cultural richness sheltered by the Mediterranean region, our premiere comes courtesy of versatile sound explorer and resourceful composer Martin Jenkins, better known for his work as Pye Corner Audio.

Going through the contemplative side of his largely unpigeonholeable, diversiform production spectrum, ‘Sentinels‘ is a subtle yet overwhelmingly moving slice of vaporous electronica – one where slow cascades of muffled chimes and tempered, arpeggiated keys gracefully skim and wash against a tense droney screed, casting the ominous spell of a cataclysmic tide nothing may stem. In just a few precise touches and as many divinely well-executed arrangements, PCA flaunts his talent for steering the listener into another reality. A much recommended immersion.

Ritual Rhythms (of the Obscure Mediterranean Souls) is released via Modern Obscure Music on 9th August, pre-order a copy from Bandcamp.