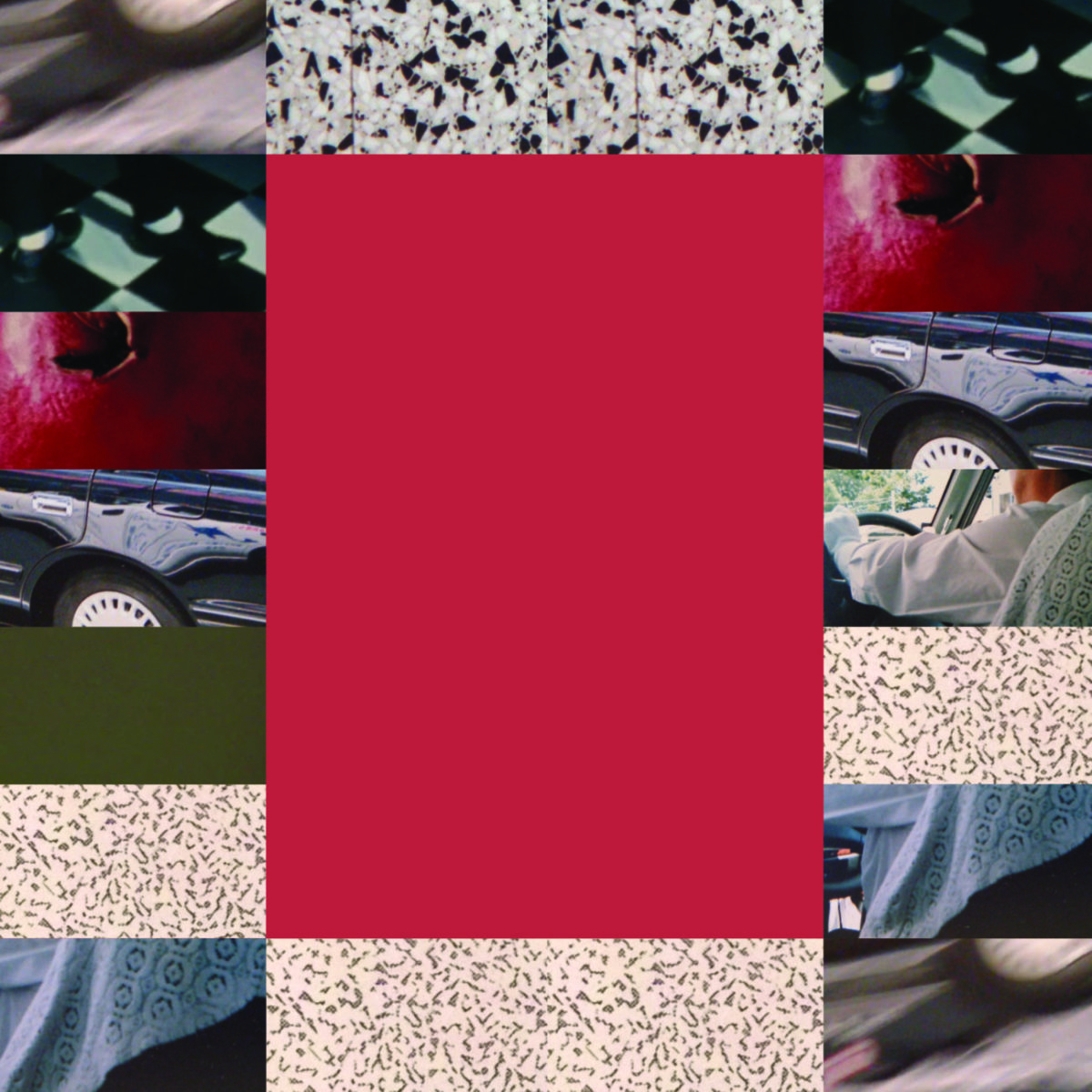 John Roberts has announced the release of his third album ‘Plum’, scheduled for release 1st July 2016 on his own imprint Brunette Editions.

Following our feature with John Roberts back in March 2015, in which we discuss the aims and aspirations of Brunette Editions – an abstract outlet for music, printed matter, recordings and books. Plum marks the debut album release from the labels founder.

After reading through the 9 page press release, John Roberts is also set to release a 7″ named ‘Six’ (BED002) in May 2016, with ‘Plum’ LP (BED004) following the release and in August the producer will release a 30 minute 16mm Super 8 film (BED006). It is unclear as to what (BED003) is yet, but from what we envisage it could some type of printed document or casing for the album…who knows!?