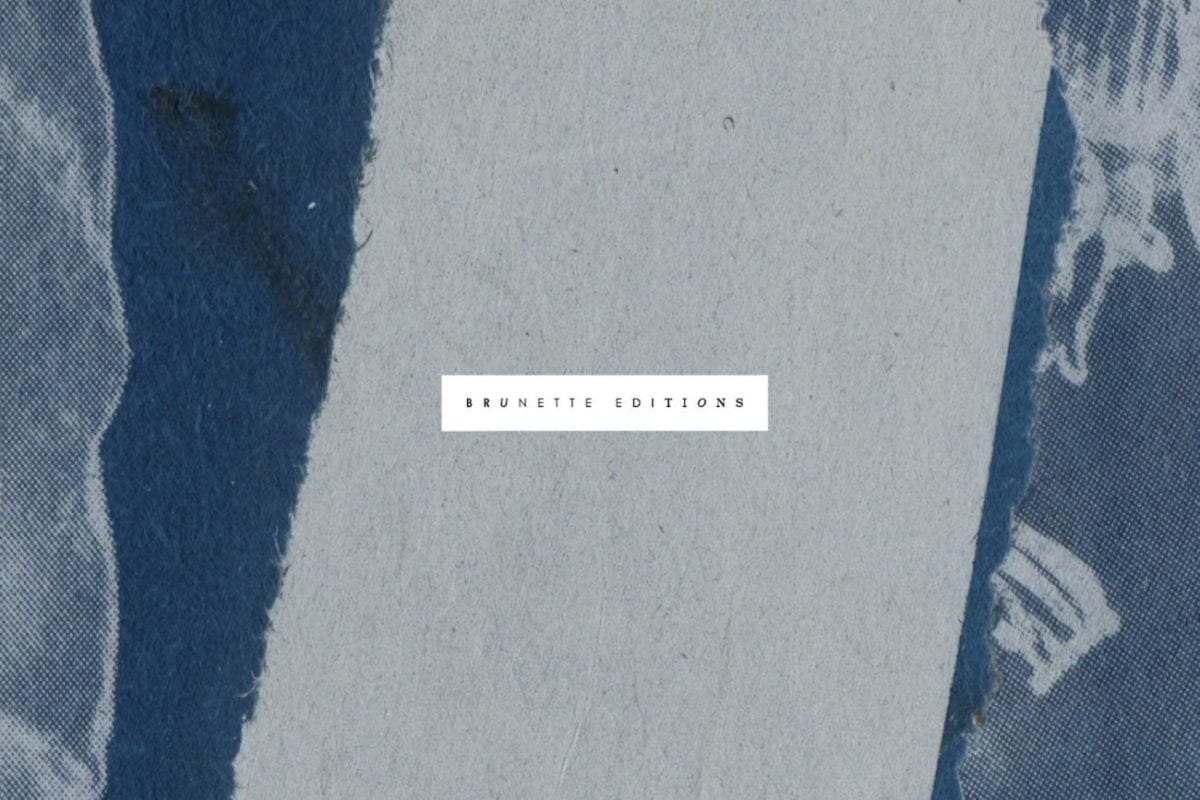 Ohio-born John Roberts quickly ascended to deep house royalty with his stunning debut album, Glass Eights, followed by his sophomore Fences in 2013 on Dial. 2015 marks a new era for the producer, with the launch of his new record label “Brunette Editions” an abstract outlet for music, printed matter, recordings and books.

Congratulations on setting up your new label. Can you tell us what provoked you to start it?

Thank you! I wanted to start Brunette Editions as an abstract outlet for music, printed matter, recordings, books, etc. Most of my friends are equally active and interested in visual art as well as music and I wanted to create a platform for this sort of interdisciplinary work, organized by a particular sensibility and ignoring any pre-existing dividing lines set up by medium or genre.

Is there a story behind the name?

For titles I often think more about the sound of words before their meaning. This, combined with the graphic appearance of words and their letter combinations are sometimes more interesting to me than any literal meaning.

I’ve always enjoyed the sound of the word ‘Brunette’ and its visual construction. As far as ‘Editions’ goes, I was trained as a printmaker and have always been interested in the idea of multiples. As my music is based off of sampling and a lot of the visual work I do is collaged from source material collected over time, I wanted a name that embodied the feeling of taking disparate elements, pasting them together, and making them into something new and undefined which is then reproduced any number of times.

How long have you been working on setting up the label?

Although I’ve been thinking of ideas on and off in relation to this project for the last few years, I’ve been busy with touring, my own music, and The Travel Almanac. So the biggest thing was just giving myself enough time to set everything in motion. I’ve been in New York for the last couple of months and this period has felt like the first time in years that I’ve been somewhere steadily for awhile without having to leave. It has felt very grounding and productive.

Will you be solely releasing your own music though the label or others also? Do you have a strict policy in terms of releasing music through the label, or are you open to others?

The concept of the label is completely freeform – I don’t have a strict policy with anything. If something unique comes along, no matter what medium, I would be open to releasing it as long as I have a personal connection with the individual who produced it and it made sense to me within the general aesthetic of the project.

The first release is a 12″ under my own name which will be out this summer, followed by a multi-media edition later in the year. I’ll announce more information about both of these releases in the coming months.

Will this effect your relationship and output with Dial?

Not at all! I’m currently working on a new album for Dial and we’re all great friends. They’ve been really encouraging and supportive as I’ve thought through all aspects of this project.

Anyone who’d like more information about Brunette Editions releases should feel welcome to send an email to office@brunette-editions.com

Brunette Editons will host their first event at Stattbad in Berlin on 10th April 2015 featuring John Roberts, Isolee (live) and Pawel. Further information and tickets are available via Resident Advisor.