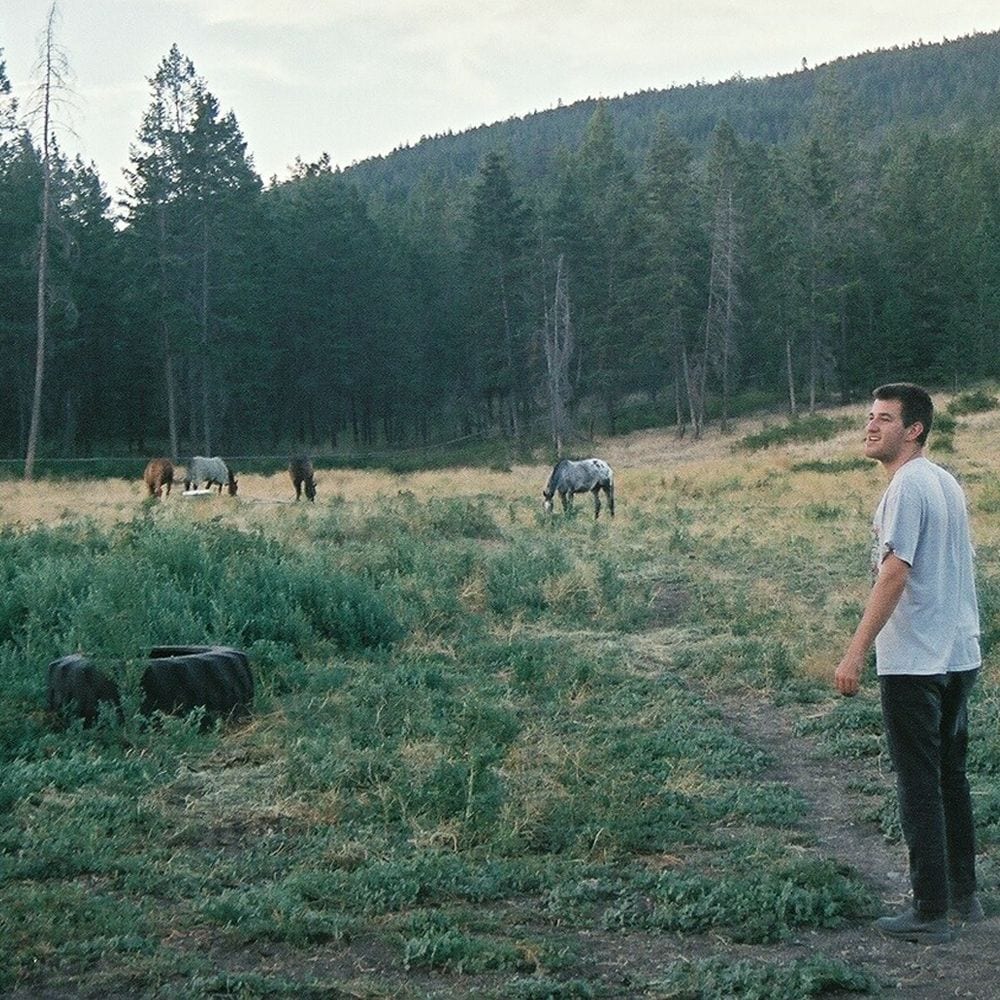 Chances are you’re feeling a little jaded following Easter weekend…to help ease you out of your chocolate induced stupor, we’ve enlisted Canadian house protagonist Project Pablo to deliver the twelfth mix for our podcast series we’re curating for Farr Festival and what a treat it is!

Despite moving to Montreal, Project Pablo remains a pure product of the Vancouver house lineage. Originally going under the name of 8prn, Patrick decided to shake things off, switch monikers and let his music grow closer to his inner state of mind. From “Utensils“, the straight bouncy slice he put out on the undervalued Hybridity in late 2014, to his debut album “I Want To Believe“, released on tape format via Richard MacFarlane’s 1080p last year, the evolution is nothing short of impressive.

Ahead of his set at Farr Festival on Saturday 16th July at The Raj Mahal stage hosted by Stevie Wonderland, Project Pablo serves us a medley of dance music that has inspired him greatly over the past few months. Featuring music from Person of Interest, Ralphi Rosario, The Sun Children Project, Sandy Rivera, Takeharu Kunimoto, András and many more.