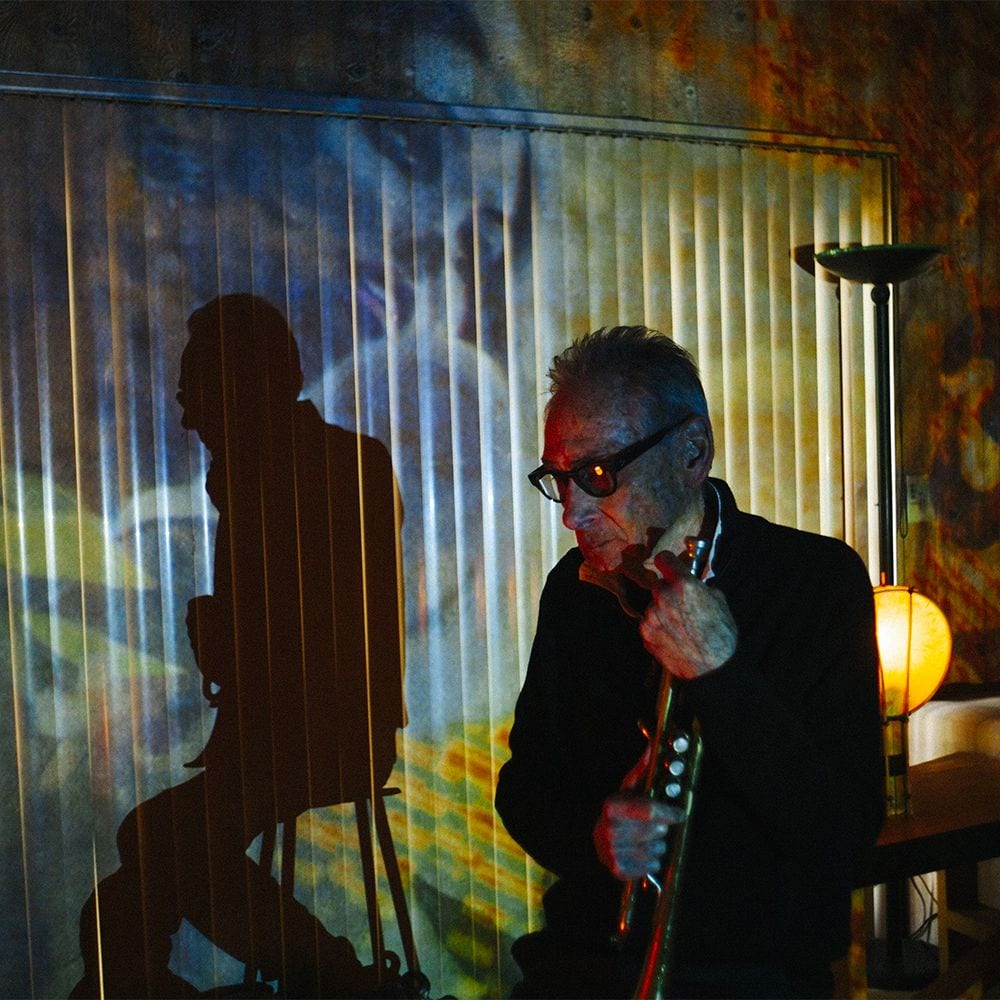 Composer, trumpet player and musical conceptualist Jon Hassell has announced the release of his first album in nine years, “Listening To Pictures (Pentimento Volume One)”. The release of the record coincides with the launch of Jon’s own label, Ndeya Records, a home for new work as well as selected archival releases, including represses of previous works and unreleased music.

Hassell is best known for the invention of the influential ‘Fourth World‘ concept, first heard on albums such as ‘Vernal Equinox’ and ‘Earthquake Island’ in the late-1970s, and his collaboration with Brian Eno, Fourth World Vol. 1: Possible Musics. He’s also worked on albums by artists including Talking Heads, Peter Gabriel, David Sylvian and Björk, composed film soundtracks and contributed to theatre works.

Hassle’s new record is based around the concept of pentimento, defined as “reappearance in a painting of earlier images, forms, or strokes that have been changed and used as elements in a final composition“. Regarding the album, Hassell has said that he “started seeing (or was that hearing?) the music we were working on in the studio in terms of that definition. Seeing it in terms of a painting with layers and touch-ups and start-overs with new layers that get erased in places that let the underlying pattern come to the top and be seen (or heard)… this is what metaphors do – they let you see (hear) things through the prism of another art or through the walls next door.”

‘Listening To Pictures (Pentimento Volume One)’ is scheduled for release 8th June 2018 via Ndeya Records, order a copy here.