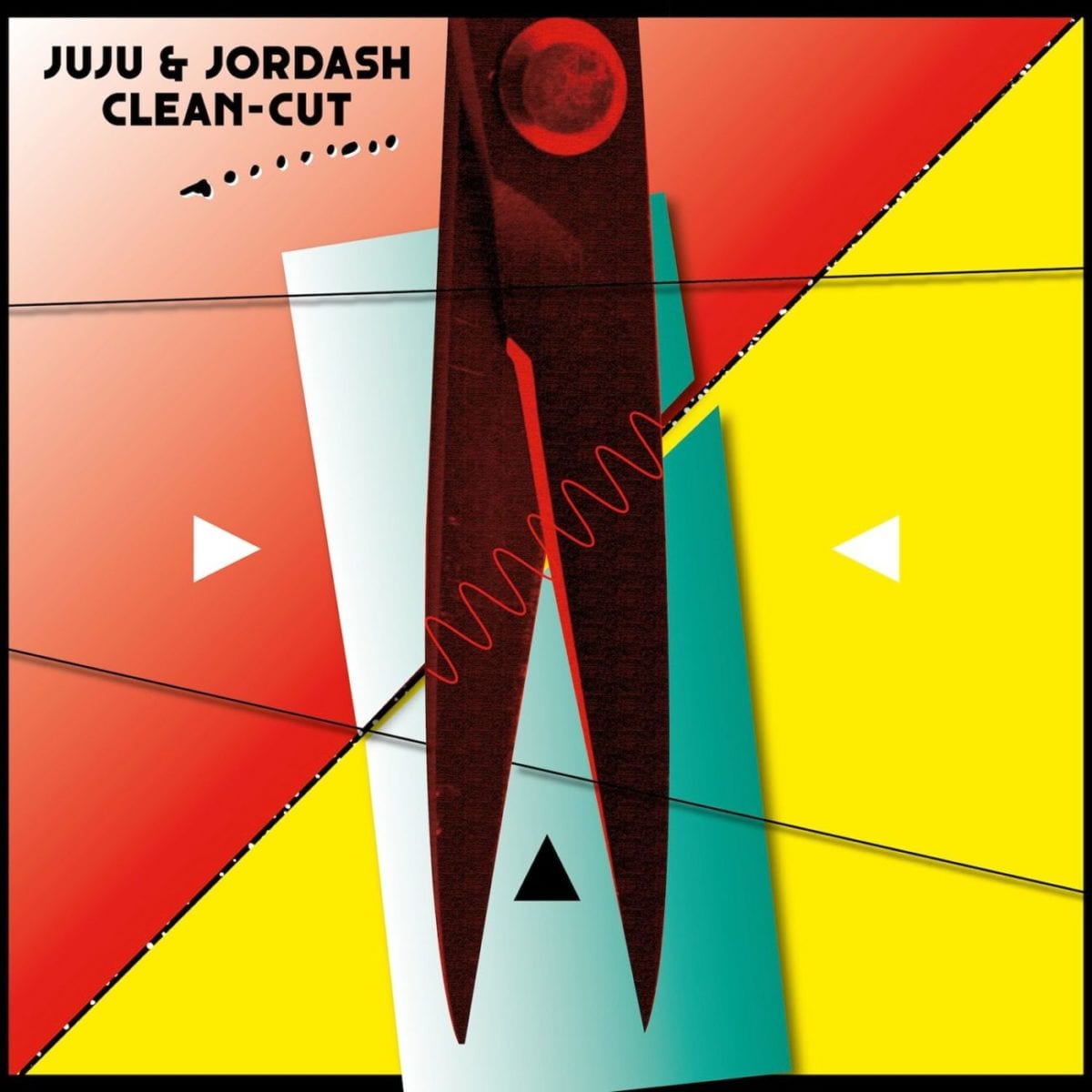 Two years after releasing the masterfully crafted ‘Techno Primitivism‘ LP on Dekmantel, production duo Juju & Jordash have just revealed their return with ‘Clean-Cut‘, a new LP for the Amsterdam-based imprint, scheduled for release on 19th November 2014.

The 9 track plate – with a bonus tenth for the CD version – is made up of all the ingredients you can expect from the fellow Dutch duo, oscillating between one of a kind sun-bathed synth lines and terribly infectious, primeval grooves in pure J&J style.

As Aner and Czamanski explain, “Clean-cut is tighter, more honest and there’s less hiding behind a hazy screen of FX”. And it’s right to say that ‘Clean-Cut‘ is a straightforward killer, stripped-back of all unintended mannerism to leave the place to pure dance floor intelligence and funky-brainiac material.

Managing to juggle with synthetic phases and rather organic descents, the pair is clearly adding another dimension to their well-tried array of sonic adventures, getting back to the essence of that undiluted ‘techno primitivism’ manifesto for which they wrote an important chapter two years ago. Brace yourselves, this winter is going to be hot.

Clean-Cut is released on 19th November 2014 via Dekmantel.

Discover more about Juju & Jordash and Dekmantel on Inverted Audio.