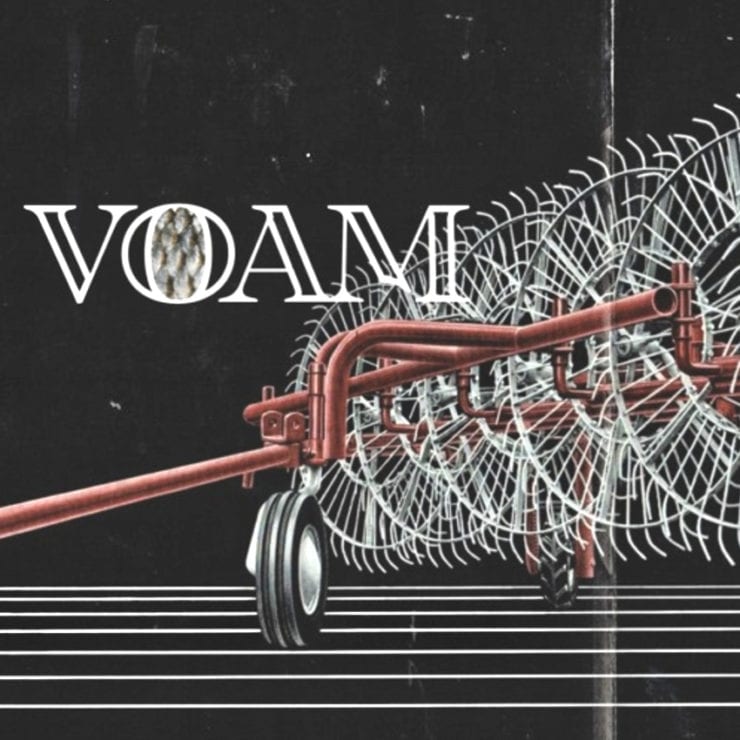 In November 2014, Karenn performed their second ever Boiler Room live set in a packed out and sweaty loft space in Dalston, subsequently becoming a defining moment for the duo. Six years later, Pariah and Blawan finally issue their highly sought after live jam in the form of a two-track twelve inch on Voam.

Announced by Pariah via a heartfelt Instagram post – “On Request is a studio version of that last track we played on our Boiler Room in 2014 – this is a tune that we’ve been asked about a lot over the years and we did try on several occasions to nail down a studio version but we could never land on something we were happy with. Glad to say, though, that at the end of last year we got together and finally cracked it! I’m really pleased that we’re releasing this and, for us, the main motivation to get it done was because we wanted to say a massive thank you to everyone who has supported us over the past 9 years that we’ve been doing this project.”

‘Music Sounds Better With Shoe’ is scheduled for release 12 June 2020. Order a copy from Rubadub.

A. On Request
B. Shoes Off