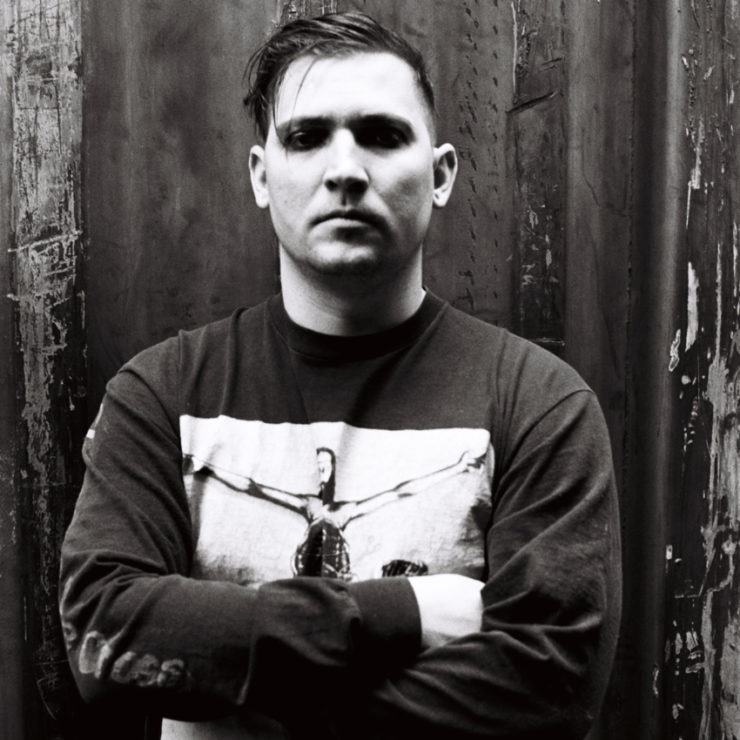 Originally produced for their tour with Japanese artist Merzbow, the album features two tracks from Prurient and three from Moran, which were composed in 2018, the same year she released her ‘Ultraviolet‘ LP on Warp Records.

‘Chain Reaction At Dusk’ is scheduled for release 4 December via Hospital Productions. Order a copy from Bandcamp.