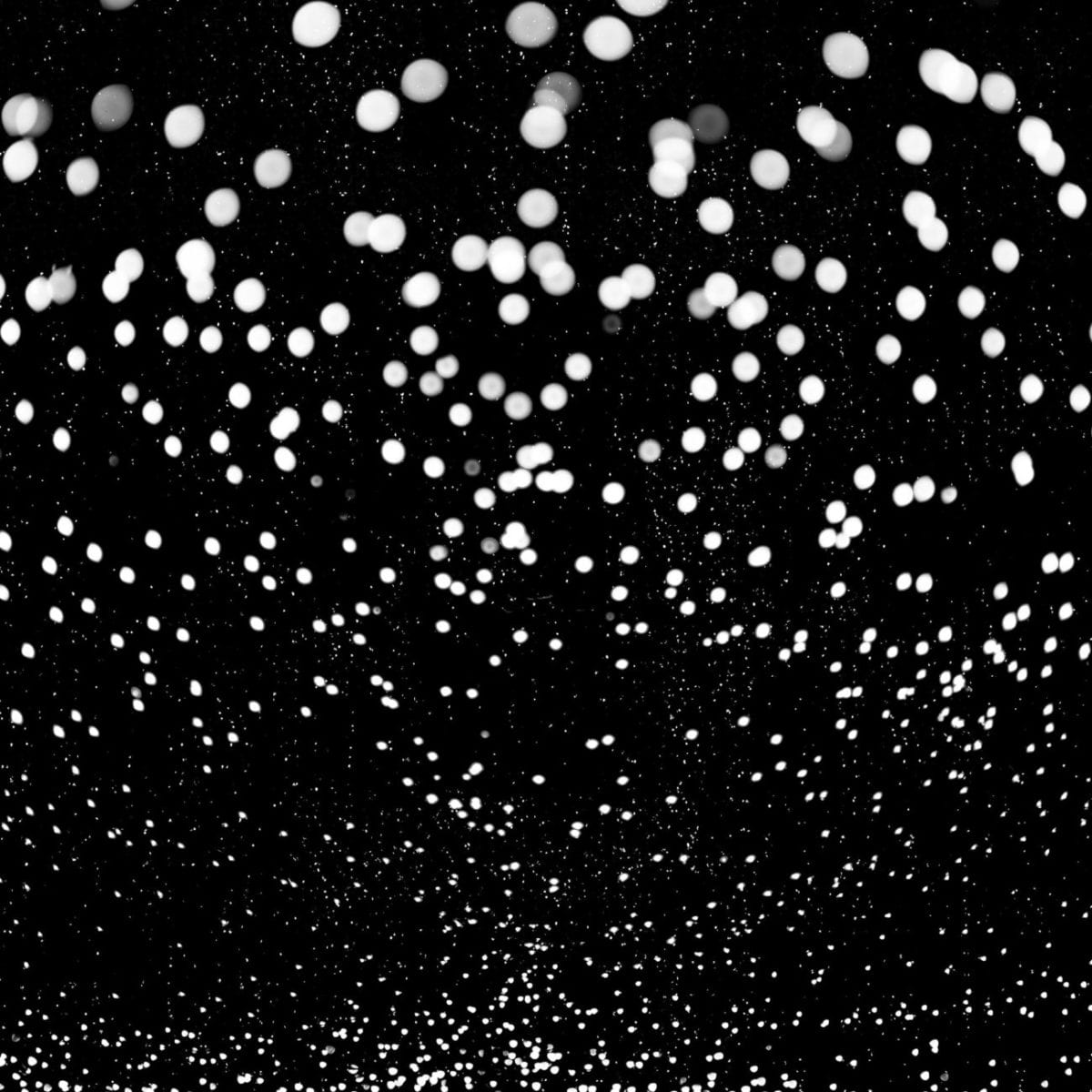 With the conclusion of their EP trilogy complete, Dutch imprint Field Records have moved back into the long player arena with a release from Japanese born but Berlin-based IORI. 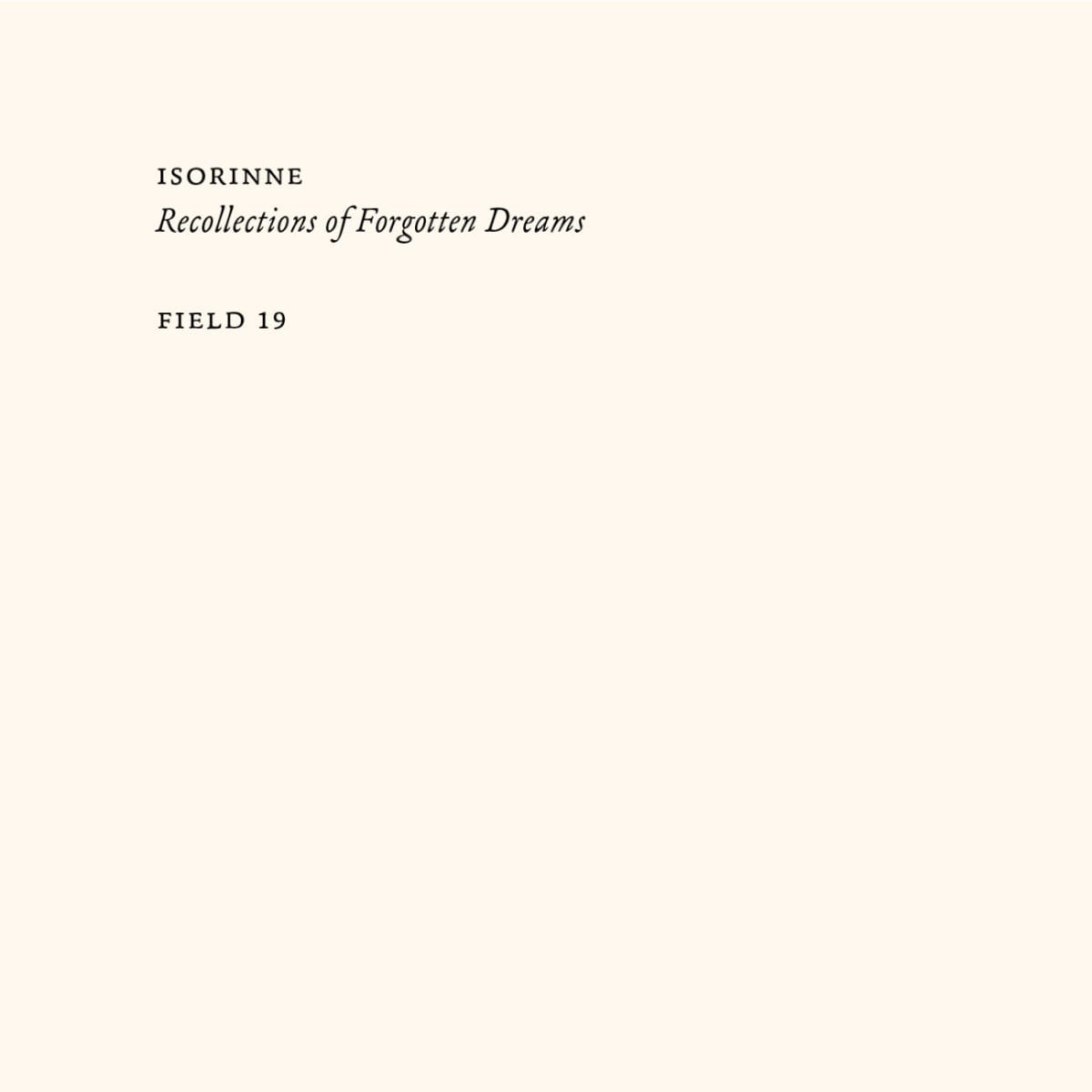 ‘Recollections Of Forgotten Dreams’ serves as a dignified finale to an understated success.

‘Recollections Of Forgotten Dreams’ weaves together bold and tangible field recordings alongside yearning analogue soundscapes. With the release to come in early 2016, Inverted Audio can proudly present an exclusive stream of the standout cut ‘Reality Is What You Can Get Away With’. 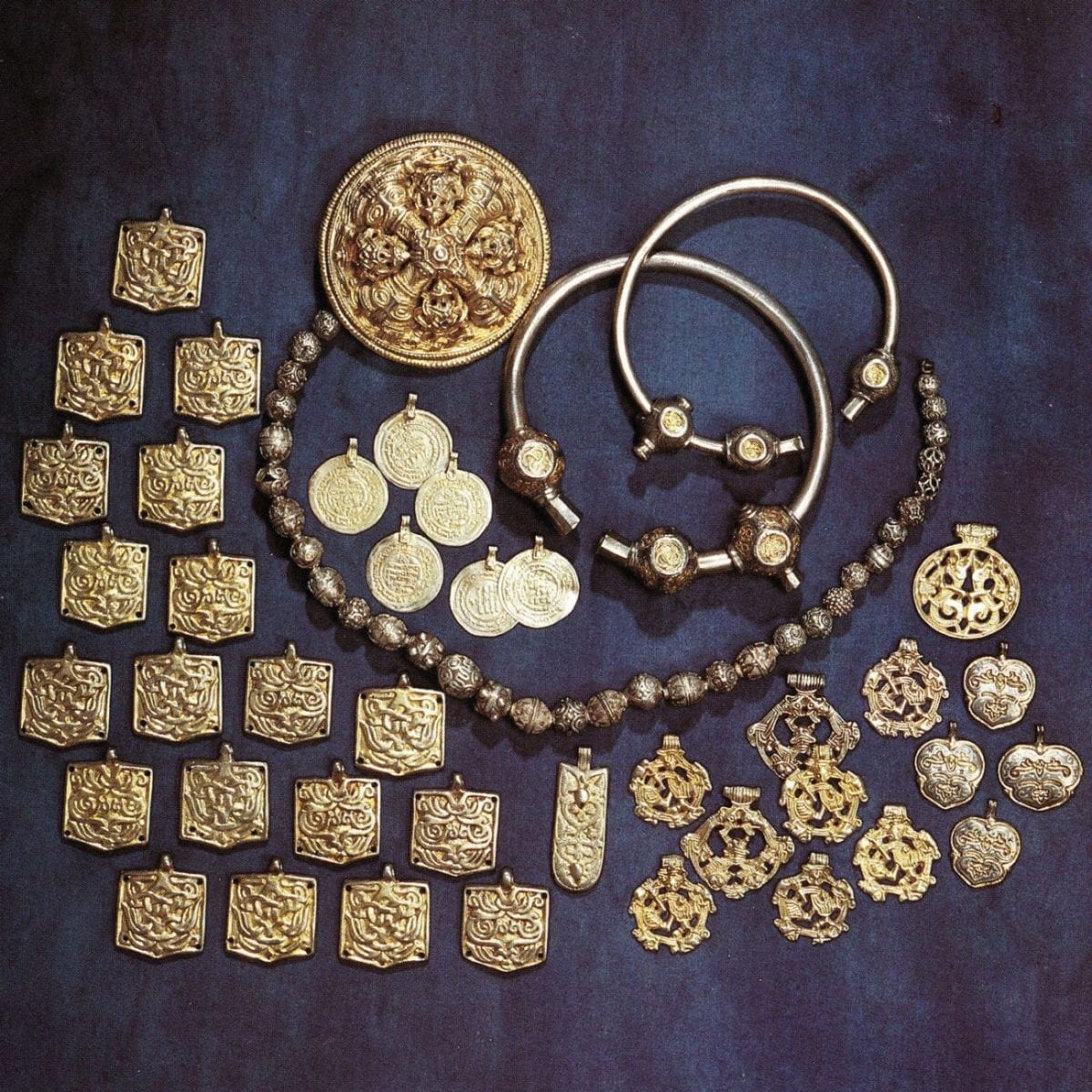 Field Records stellar trilogy of albums gives rise to a potential “of the year” in the form of the exquisite ‘In Wake Of Dark Earth’ from Dard Å Ranj Från Det Hebbershålska Samfundet.

We reached out to get an exclusive stream of one of the cuts from In The Wake Of Dark Earth to serve as a taster.