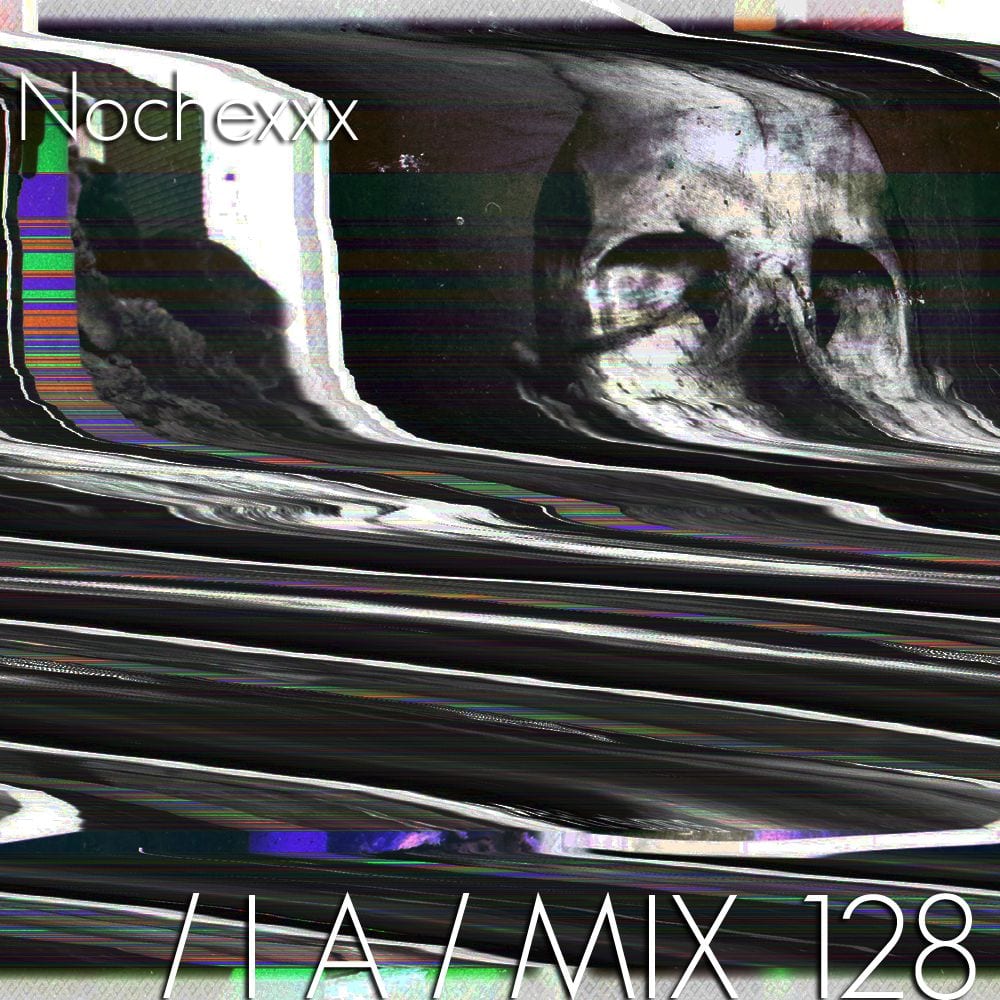 Following the release of Nochexxx’s debut album ‘Thrusters’ on Ramp Recordings we caught up with the elusive Cambridge based producer to discover more about his approach to creating the album and his musical heritage in general. 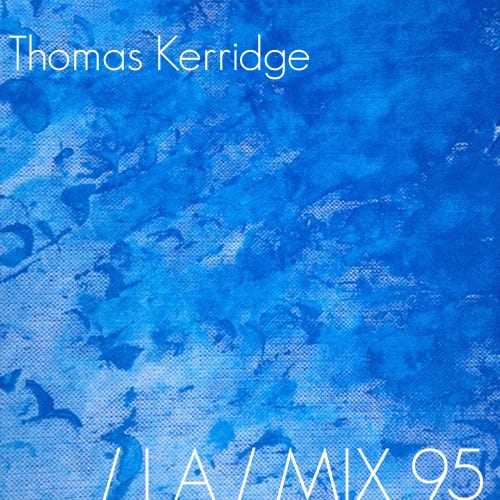 Thomas Kerridge, boss of RAMP Recordings and sub labels Brainmath, PTN and Fourth Wave, has been one of the most pivotal figures in the emergence and
Continue Reading 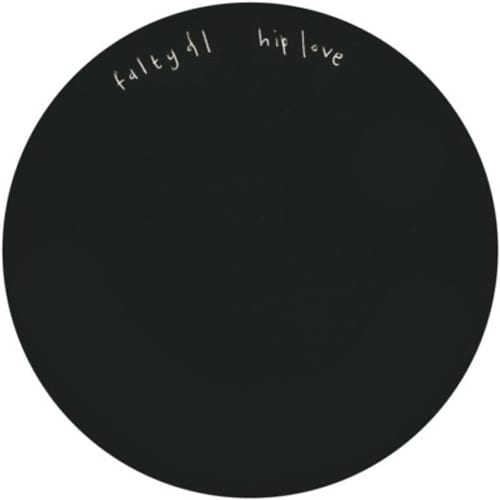 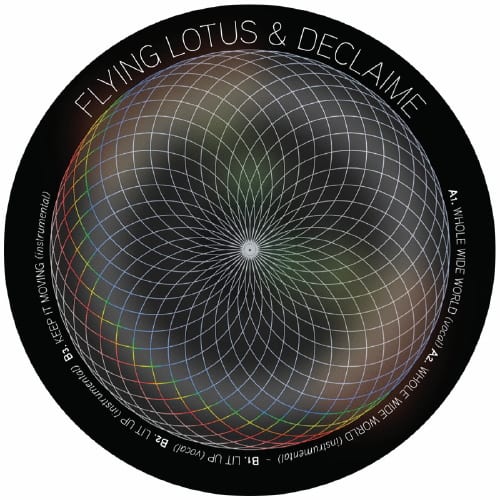