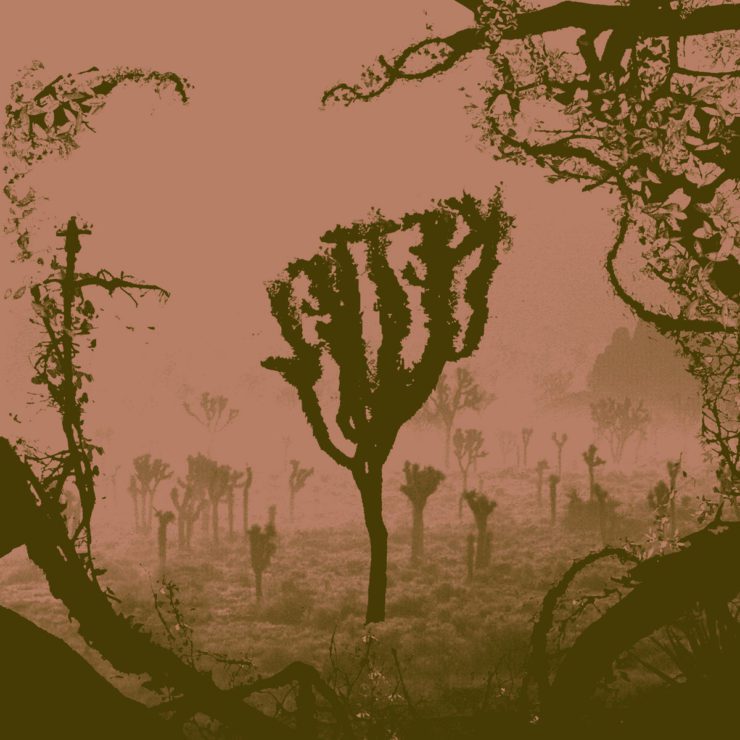 With over fourteen albums to his name, Dutch producer Kettel is celebrated for his crisp programming skills, sturdy melodies, acidic bass lines and an expressive take on Braindance.

Spanning 18 tracks, ‘My Dogan‘ is being pressed for the first time as a double LP, with updated artwork by Basora presented as a lithographic print. Aphex aficionado’s should dive right in. Highlights include ‘Dogan 9247‘, ‘Little Tongues‘, ‘Mauerbrecher‘, ‘My Dogan‘, ‘The Second 2006‘ and ‘Sekt I Sing‘.

‘My Dogan (15th Anniversary Edition)’ is scheduled for release 25 February via Lapsus Records. Order a copy from Bandcamp.