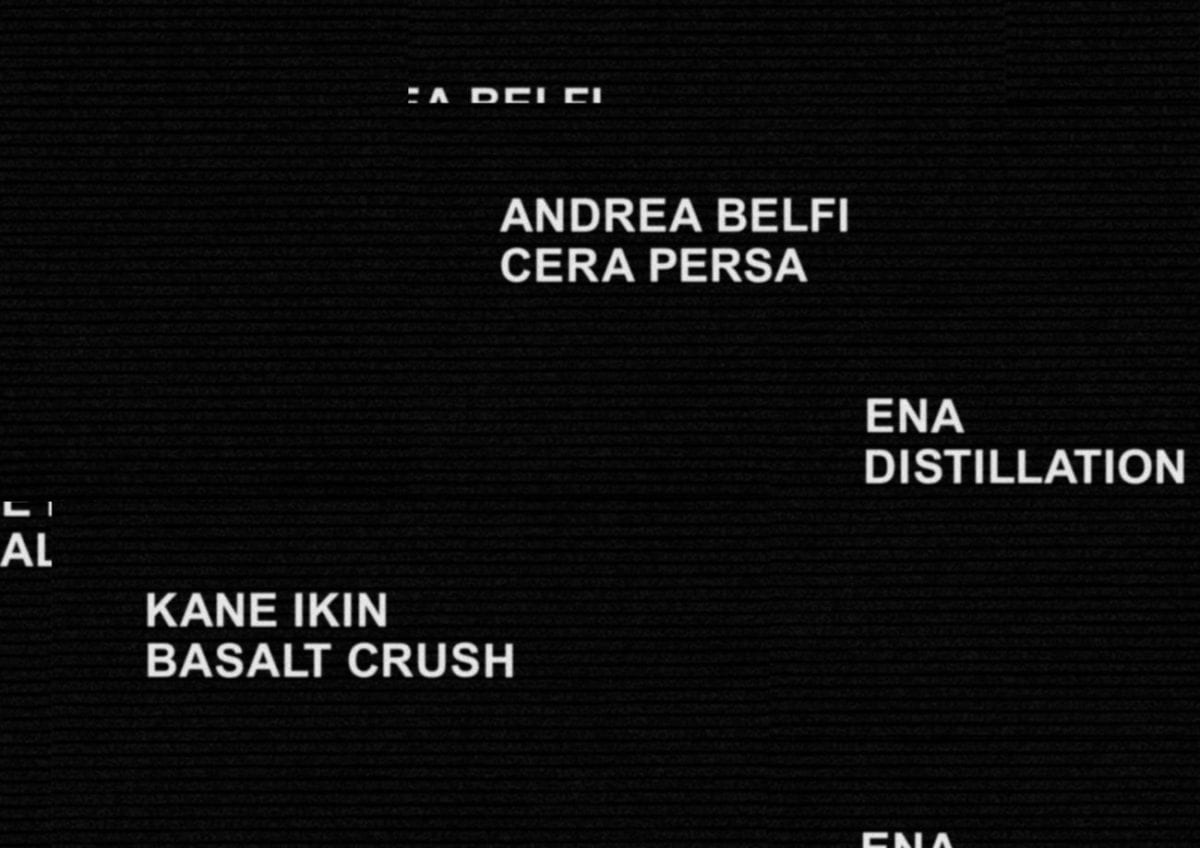 It’s already been a year since a Latency record last hit the shelves, keeping us on hold since the drop of Italian outsider-house don Madteo’s excellent ‘Raveyard Shifts‘ EP. From then on, we kept our eyes peeled for more of the label’s mesmeric ambient-infused techno signature with growing appetite – a waiting phase finally quenched by the recent drop of Aquaplano and Further Records affiliate Nuel‘s ‘Unveiled‘.

Not content with that long-awaited return, Sidney and Souleymane – the driving force behind the ever sleek and thought-provoking audio and visual sides of Latency, kill two birds with one stone this time, surfacing with the unanticipated announcement of their next three releases in one fell swoop.

First in line, Melbourne-based experimental producer Kane Ikin – responsible for two brilliant pieces of ultra-deep downtempo material for Taylor Deupree’s 12K imprint and another pair for the local This Thing Records and Tapes, will set things back in motion with the five-tracker ‘Basalt Crush‘.

Italian electro-acoustic composer and multi-instrumentalist Andrea Belfi (known for collaborations with artists like David Grubbs, Carla Bozulich, Mike Watt…) will follow with ‘Cera Persa‘, an extended player consisting of two outstretched cuts recorded at Funkhaus, Berlin and at the KMP-ZWEI studio, titled in reference to the lost-wax casting process. The press release explains that “Andrea played drums, percussions and electronics on this record“.

Last but not least, Tokyo-based producer and Samurai Horo-related Yu Asaeda aka Ena – who recently collaborated with Felix K on a LP for Hidden Hawaii, will deliver Latency’s ninth instalment ‘Distillation‘. If you happen to live in Tokyo or head there for a visit, make sure you check their upcoming label showcase that’ll take place right downstairs the Giegling crew’s at the Shintaiso Building on April 28th. More info here.