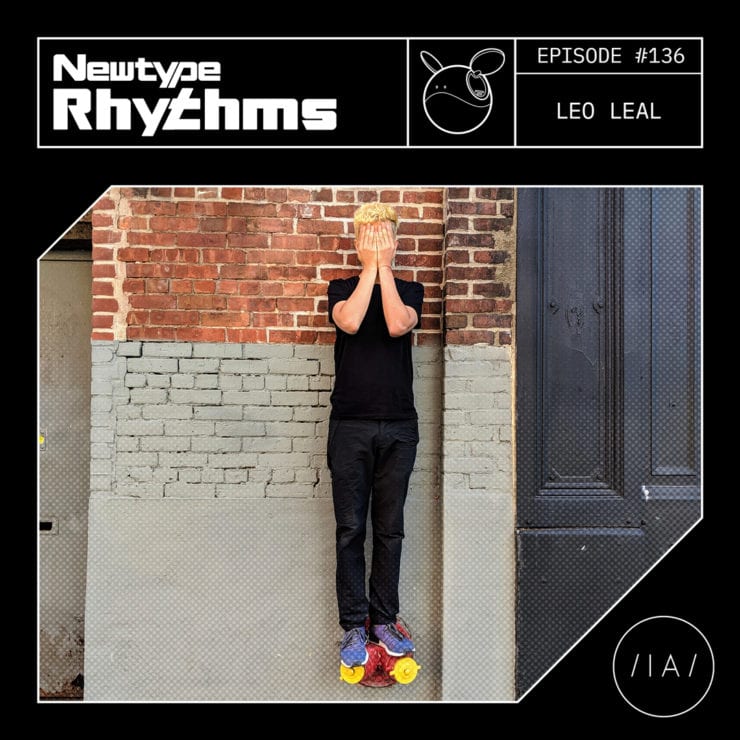 Another week means another new episode of our sister series; this time with a vibrant guest mix from Mexico’s very own Leo Leal.

After releasing music on various imprints and heralding his own Unike Muzik imprint, Leal readies a brand-new LP on Binh’s Time Passages imprint – entitled “Fractal Magic”, his first release since 2016 which resulted in an eight-tracker of cold driving rhythms fused with chugging beats.

Leal has already exhibited a unique penchant for acidic ascension, and he provides that on both his LP for Time Passages and his densely-packed guest mix for Newtype Rhythms, building on a squelchy foundation that increases in pace, propensity and polish with every passing second.

As the summer months approach and hopes springs eternal, so does Leal’s mix for this episode; concluding on a climactic high note that will leave you feeling wondrous. Check out the guest mix at 40 minutes in, with resident Sheepshead warming things up per usual.

There is no track list for this episode, track IDs will be acknowledged upon request in the Soundcloud comments section.