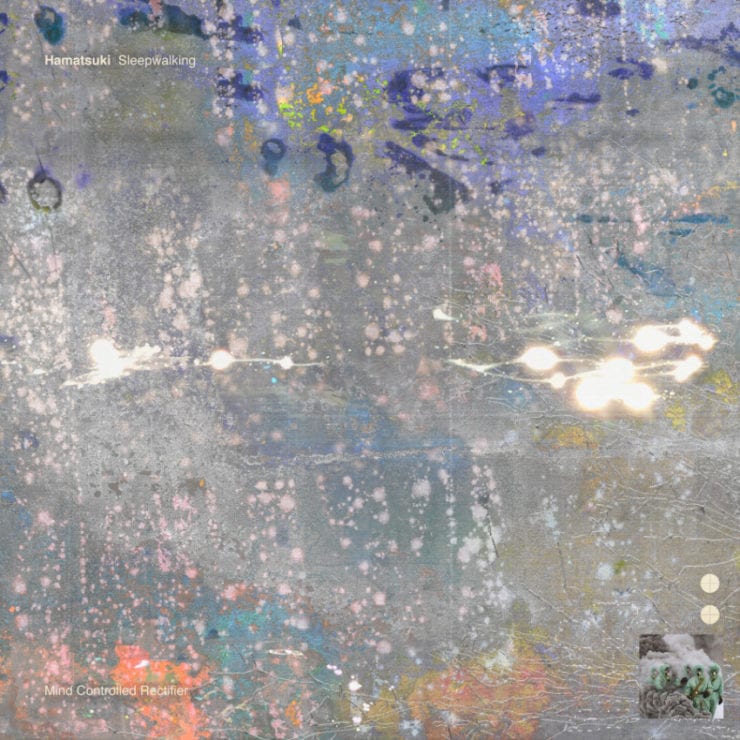 Given the first two releases from Georgia’s Mind Controlled Rectifier, which were extensive electro compilations, the imprint’s third release, a full-length release from Hamatsuki, comes as a bit of a surprise.

Not only is ‘Sleepwalking’ significantly different from the label’s previous releases, but it also seems to mark a shift for the Tbilisi-based producer, a departure from his previous house-orientated fare. On this 11-track release, many (though not all) of the tracks are beatless, textural explorations and, like the best of ambient works, truly transportive.

‘Moisturized’ is a fine example of this quality. While the track is technically beatless, it’s not without rhythmic propulsion that could doubtlessly be utilised by savvy DJs. Whether on dancefloors or headphones, ‘Moisturized’ definitely has the potential to send listeners into the dreamlike state alluded to in the title of this release.

‘Sleepwalking’ is scheduled for release 2 April via Mind Controlled Rectifier. Order a copy from Bandcamp.