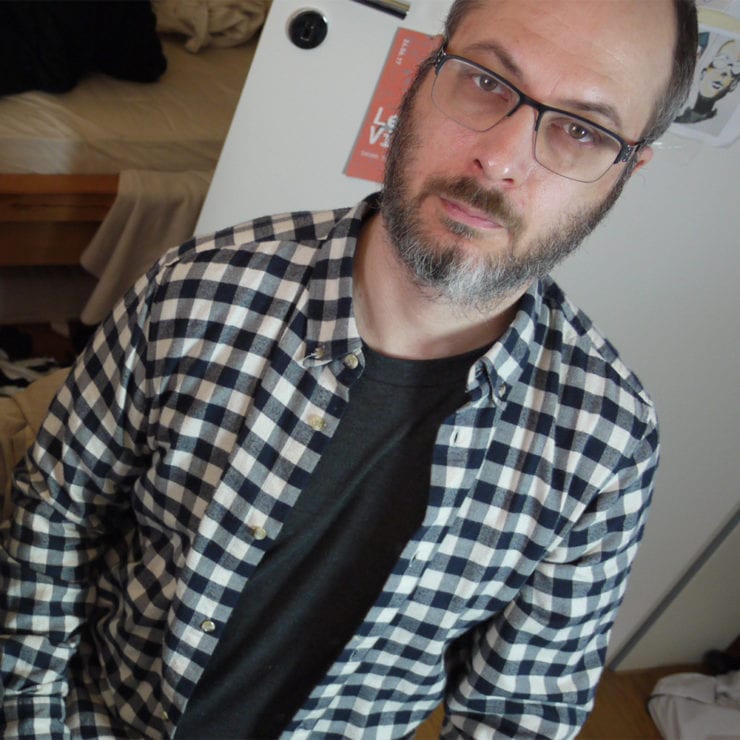 Levon Vincent has started a new initiative, offering up high-resolution “LV Kits” forged at his Berlin-based studio using his own outboard gear, including samples for old skool rave, dub (listen below) and classic Roland chords.

Each kit is limited to 50 copies and can be downloaded in exchange for a nominal fee. The sample packs are tailored to sit in the mix properly and can be used within Native Instruments’ Kontakt and Logic EXS sample environments. New kits will be added in the foreseeable future.

“Recently I was featured for an interview and we discussed music making techniques, and I talked about my love of recording equipment and how it makes an impact on my workflow, which in turn lends to a unique sound.

I received a few of emails from colleagues about sampling and samplers, my approach to sampling etc… I started thinking: There are very few high resolution individual instruments on offer…Single kits that are built with love and devotion.

I have an approach that would not be offered commercially, frankly because it wouldn’t be practical.

The reason, because I would rather have a single high-resolution instrument that might be, say, 1 gig in size, rather than having thousands upon thousands of kits to go through.

So, here are some “LV” kits. They are limited to 50 copies each. I created a shop and you can purchase these individual sample instruments, made in my studio, Decline of Western Civilization.