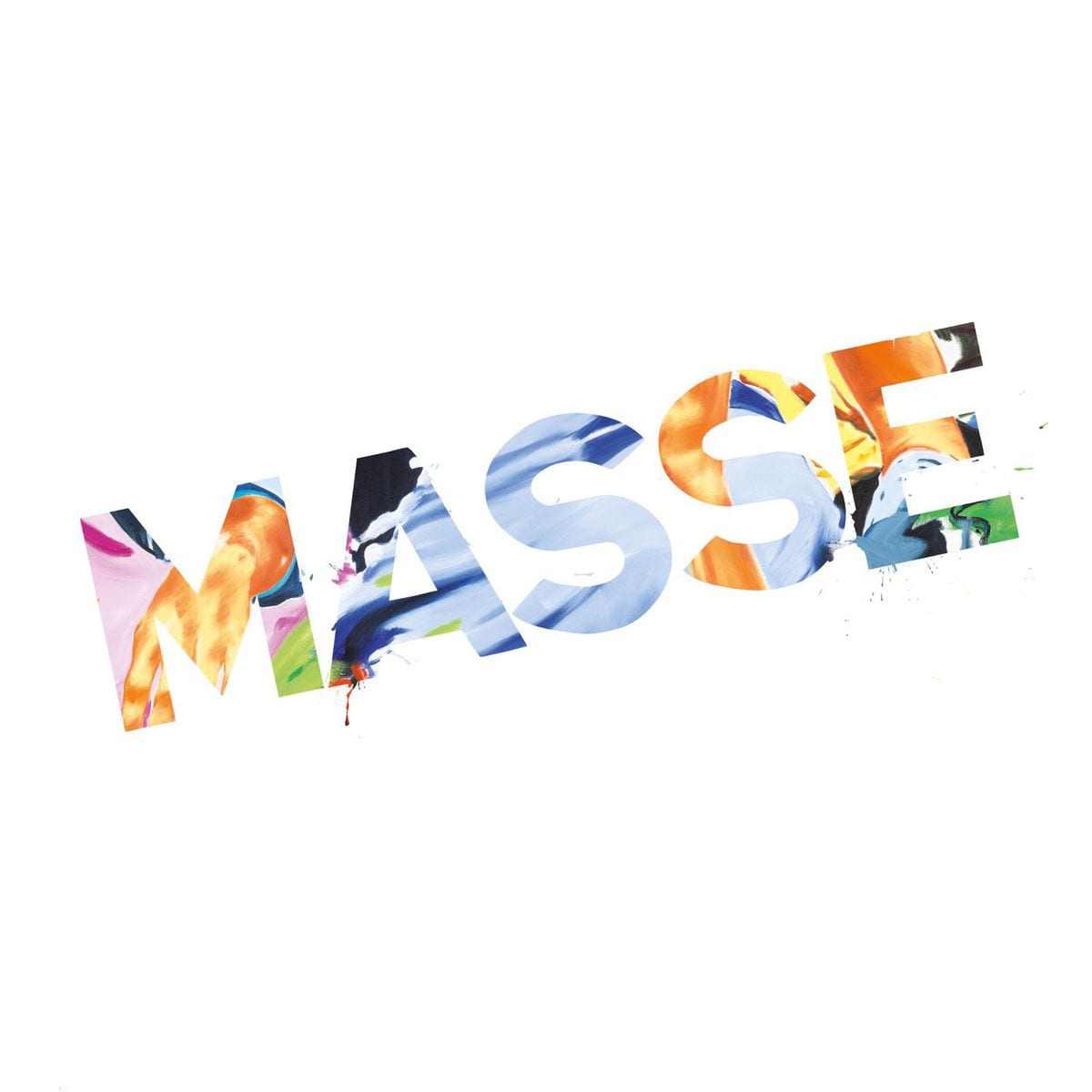 We last heard about MASSE in our interview with Marcel Fengler last July, in which he explained that he and Efdemin were in the final stages of producing their DIN contributions to the box set.

MASSE is the score of a ballet co-production by the Staatsballett Berlin and Berghain. Taking part in within the industrial confines of Berghain in May 2013, MASSE consisted of three parts featuring three different choreographies performed by thirty dancers from the Staatsballett ballet.

Each movement was based on three pieces of electronic music composed by Henrik Schwarz, Marcel Dettmann & Frank Wiedemann and DIN (Efdemin & Marcel Fengler). Each choreography was aimed to engage in different ways with the topic of ‘Masse’, or mass, examining it as both a physical and a social phenomenon.

The original compilation came out digitally and on CD; MASSE BOX comprises the original CD plus three 12″s. The first 12″ features music from DIN, the second features Dettmann and Wiedemann and the third features Henrix Schwarz. Stream clips of the box set via Soundcloud.

MASSE BOX is limited to 500 copies and will be released on 14th July 2014 via Ostgut Ton. Order a copy exclusively from Ostgut Ton.