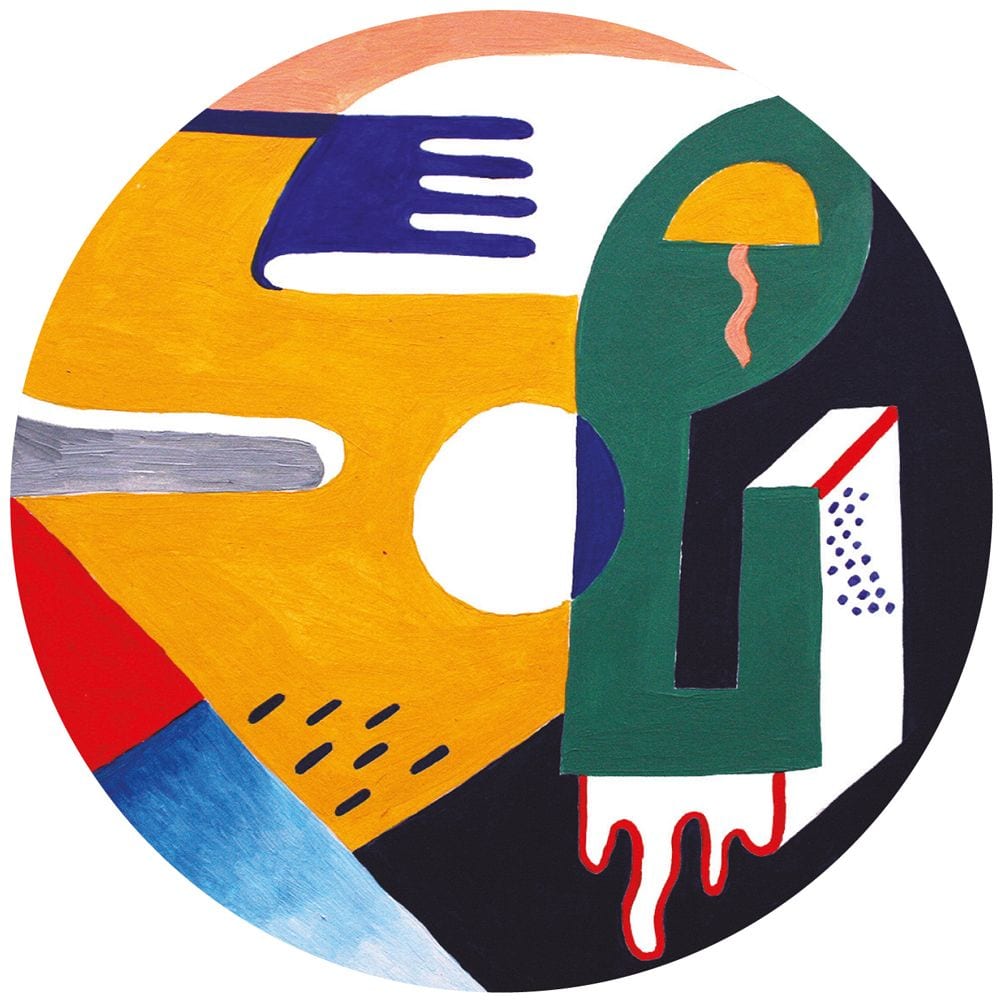 Bristol based imprint Livity Sound, operated by Peverelist, Kowton and Asusu, have announced a new series of remixes taken from their acclaimed 2013 self-titled compilation.

The first 12″ will be released on 10th March and features remixes from Berlin’s MMM (aka Errorsmith & Fiedel) and Hessle Audio’s Pangaea.