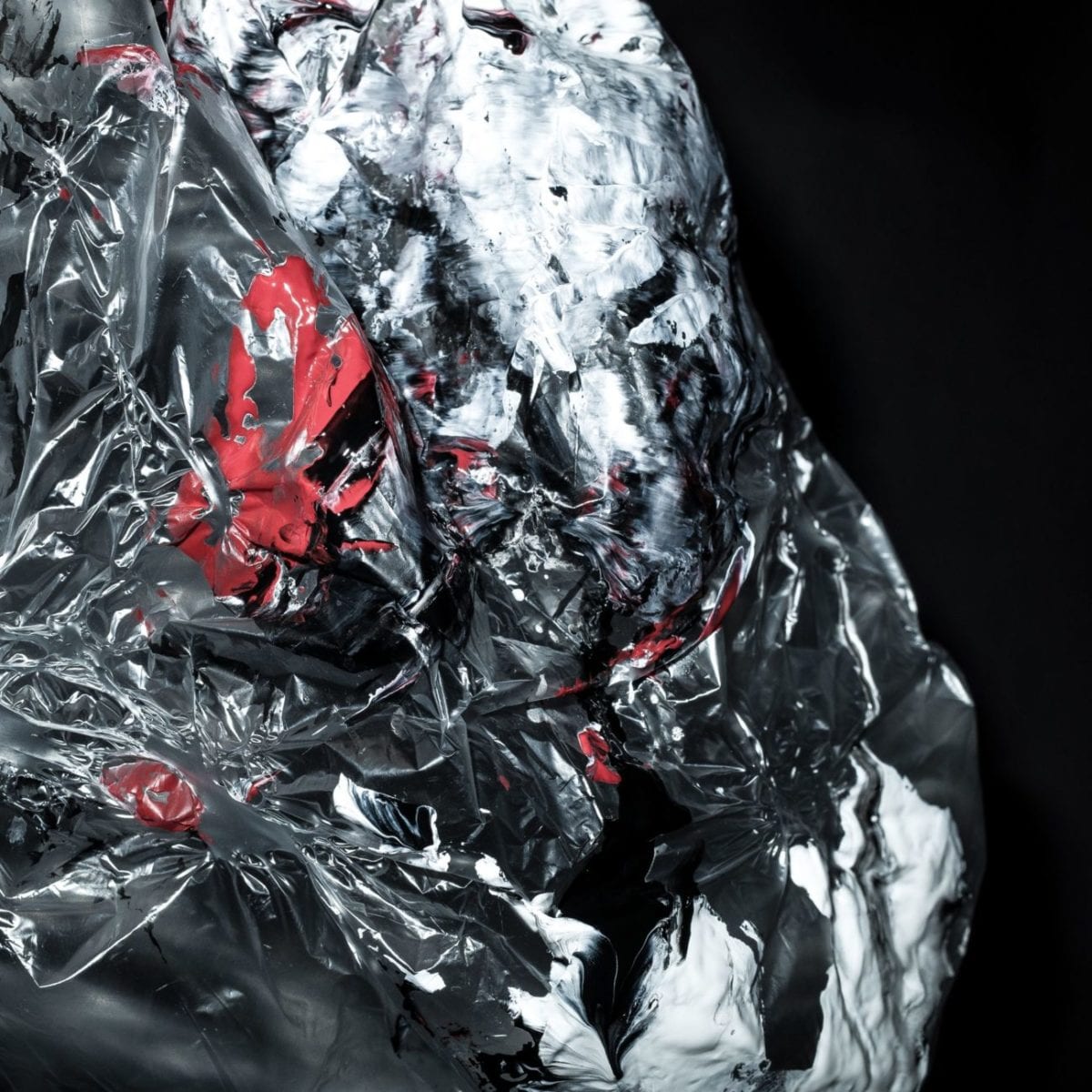 After releasing ‘Oblic/Serpenti‘ through his own Fizic imprint earlier this year, Cosmin TRG has lined up two remixes from Lucy and Minor Science. The remixes will be released on Cosmin TRG’s imprint on 16th September 2016.

Cosmin TRG setup Fizic in 2014 as an artistic platform to release his own work, the Berlin-based producer has been focused on working to high-quality releases: “Releasing on my own imprint is a rite of passage that I’ve always procrastinated, and so I finally resolved to channel all my efforts into something I could call my own. It gives me a chance to be very direct and personal. I also wanted to expose myself a little more, push my boundaries a bit” – he says.

Stroboscopic Artefact’s label boss takes care of the latter twining it with his special strings made of enchanted leaves, fastening the rhythm and allowing the jungle’s creatures to buzz around the kick. Pay attention and you will hear the ‘serpenti’ (snakes in Italian) slithering. ‘Oblic’ is reworked by Whities and The Trilogy Tapes affiliate Minor Science, who enhances the already minimalistic tonalities by flavouring them with bubbling vocal samples, fugacious reverberated hi hats, sounding almost Villalobos-esque.

‘Oblic/Serpenti Remixes’ is scheduled for release via Fizic on 16 September 2016.