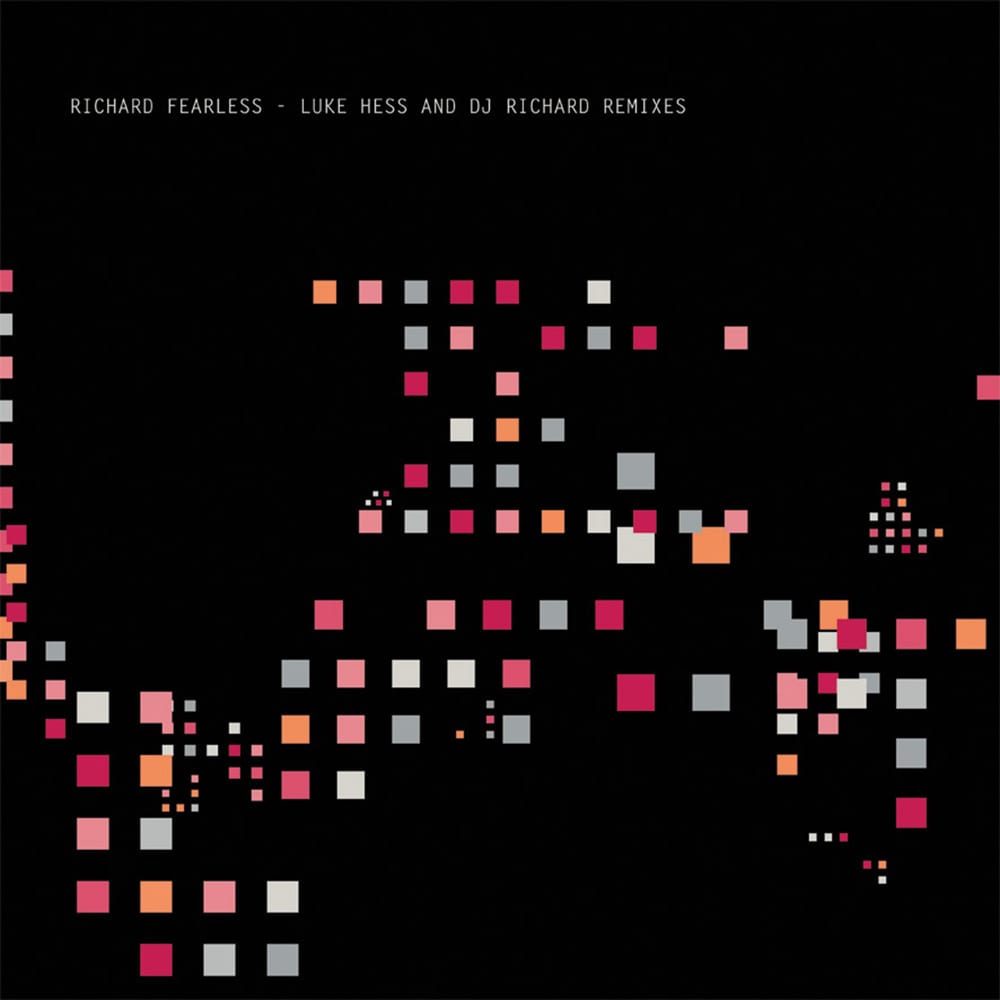 Richard Fearless, founder of the band Death in Vegas has enlisted American producers Luke Hess and DJ Richard to remix ‘Overview Effect‘, originally released in December 2015 on his own imprint Drone.

For some, the sonic template of Richard Fearless‘ Drone may raise eyebrows for its distinctly dance floor orientated wares. As part of Death In Vegas, his name will be associated with the indie electronic grey area that culminated in the awesome post-hiatus Trans-Love Energies back in 2011.

However, those with longer memories will recall the FabricLive 23 session that was sequenced by Fearless under the Death In Vegas moniker. Featuring some of the finest house and techno producers of the time – Wighnomy Brothers, Alex Smoke, Mathew Jonson to name but a few – it was a sign that there was a mind acutely aware of not only where dance floor vogue was heading, but the magic ingredient that transcends vogue into the realm of the timeless.

For us, his choice of selecting Luke Hess and DJ Richard to remix ‘Overview Effect‘ perfectly embodies his acute knowledge of pioneering producers. Luke Hess takes Overview Effect, Richard Fearless’ dubbed out, Detroit techno fused title track, and transposes its mood; breaking out the 303 and sampling the original strings to add an element of dazed hallucination for this peak time acid track.

DJ Richard brings crafted electro rhythms and swelling, dubbed out horns to his remix of Metal Dub, completely reimagining the stripped-down, metallic techno of the original.

Overview Effect EP is scheduled for release on 22 April 2016.