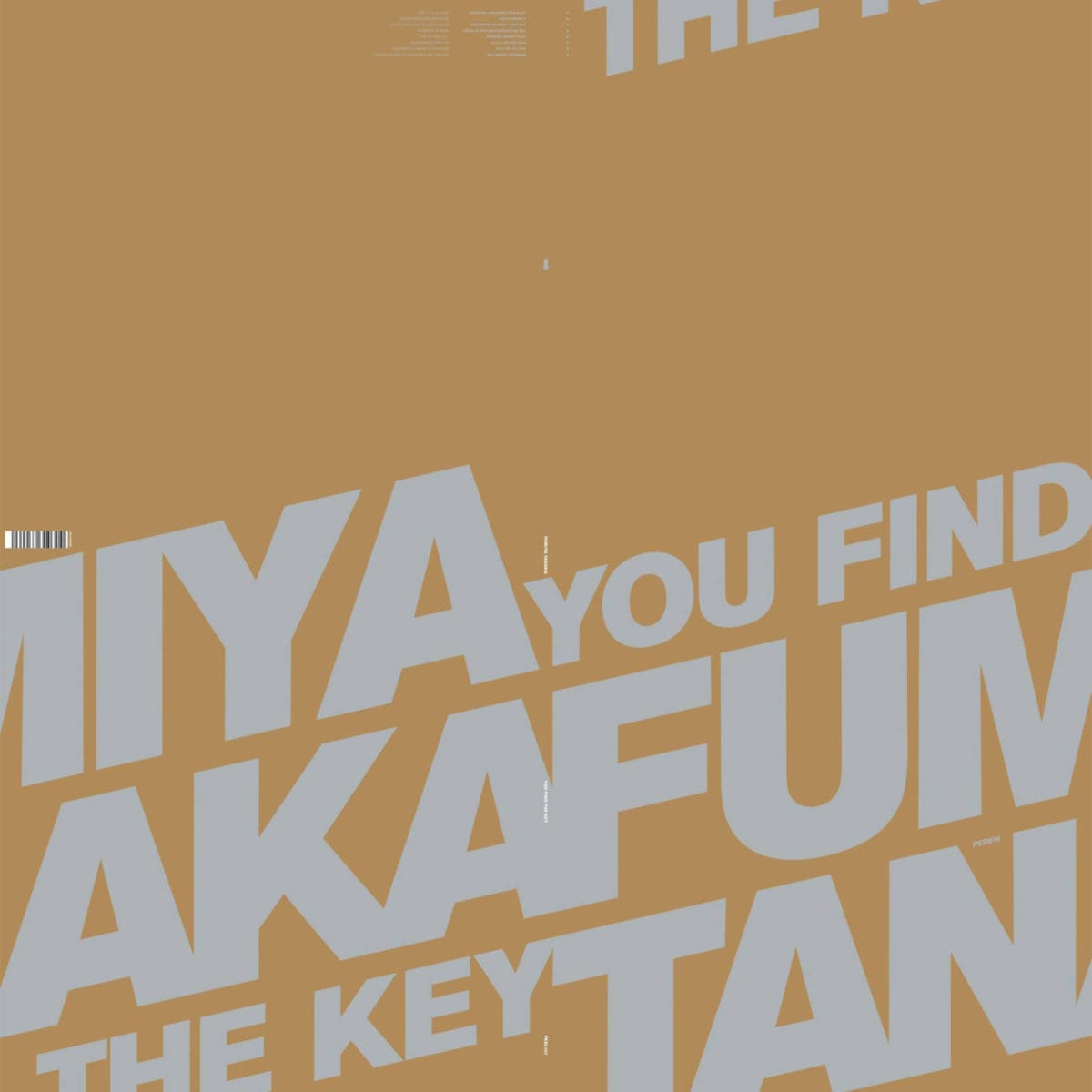 There’s no doubt that Perlon is still one of the leading underground record labels in the minimal house and techno panorama. Founded in the late 90’s by Markus Nikolai and Thomas Franzmann (Zip), the imprint has released over a hundred records, which are only ever released in vinyl format, housed within sleeves designed by co-founder Chris Rehberger.

Perlon are renowned for keeping a low profile and their formula focuses strictly on the quality of the labels output, which helps maintain their pioneering role and to unveil young talents such as Binh and mind-twisting collaborations such as Vilod ( Ricardo Villalobos and Max Loderbauer).

Following Double Standards mysterious announcement earlier this week of a one day Perlon-centric event at their Berlin based design studio, Perlon have announced their first release of year in the form of a triple vinyl album from Japanese producer Fumiya Tanaka, scheduled for release on 1st April 2016…We just hope this isn’t an April Fools joke.

1. Munich Uncertain
2. Got To See You
3. Find The Key 2012
4. Swallowed Memory
5. The Mysterious Pocket Is Right
6. The Only Your Researching
7. Cinematicorc
8. Love Keep Mapping The Head

Discover more about Fumiya Tanaka and Perlon on Inverted Audio.