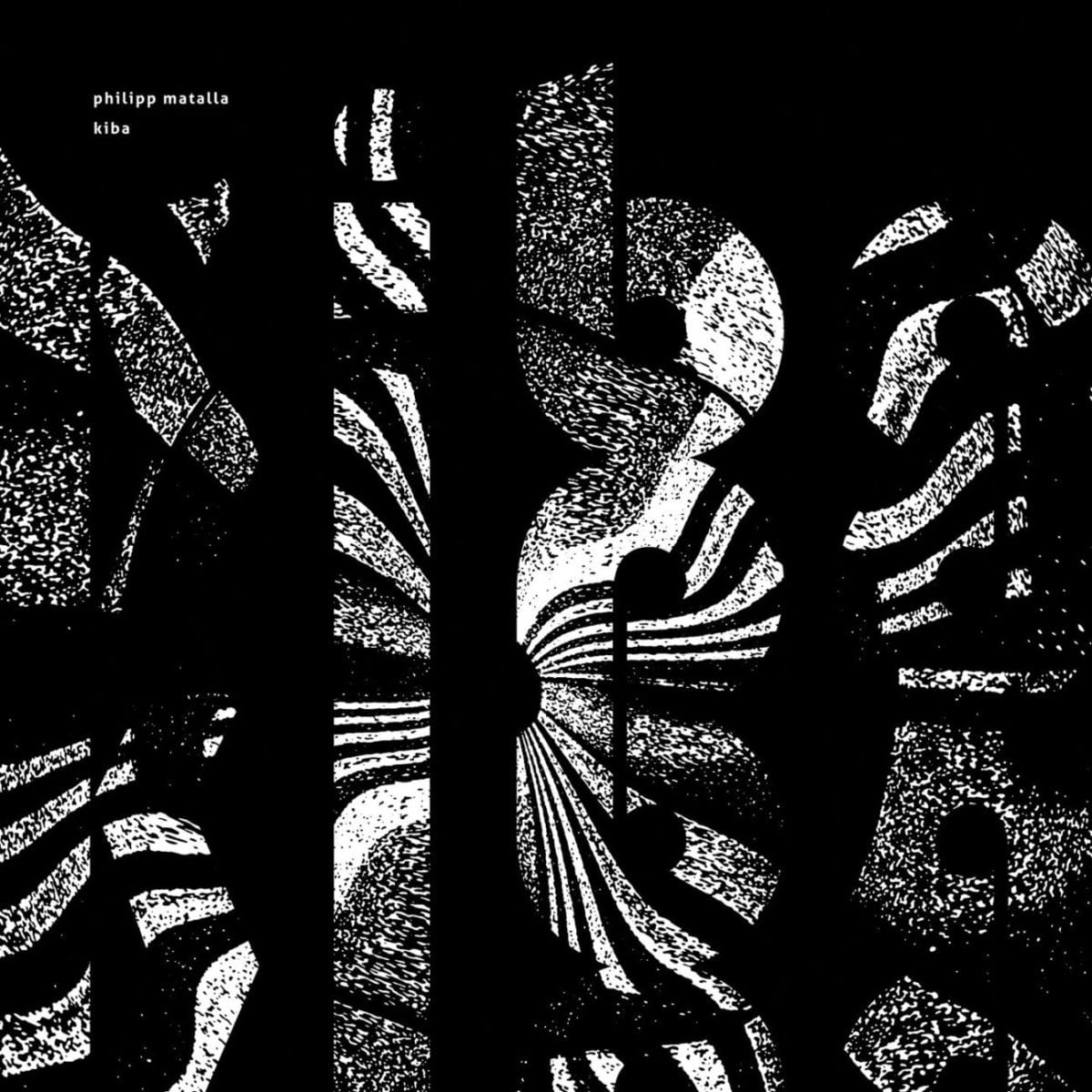 It has been three years since Philipp Matalla released his ‘Lack Of Loss‘ EP on Kann, featuring a killer remix from Kassem Mosse and Mix Mup, fortunately the wait is over, as the Berlin producer has announced his return to the Leipzig based imprint with a new 4-track ‘Kiba’ EP.

Matalla’s forthcoming EP, scheduled for release in March, sticks to the mellow sounds of his previous release but adds shuffling lo-fi house breaks.

Kiba is scheduled for release via Kann Records on March 2016. Pre-order a copy from their website.