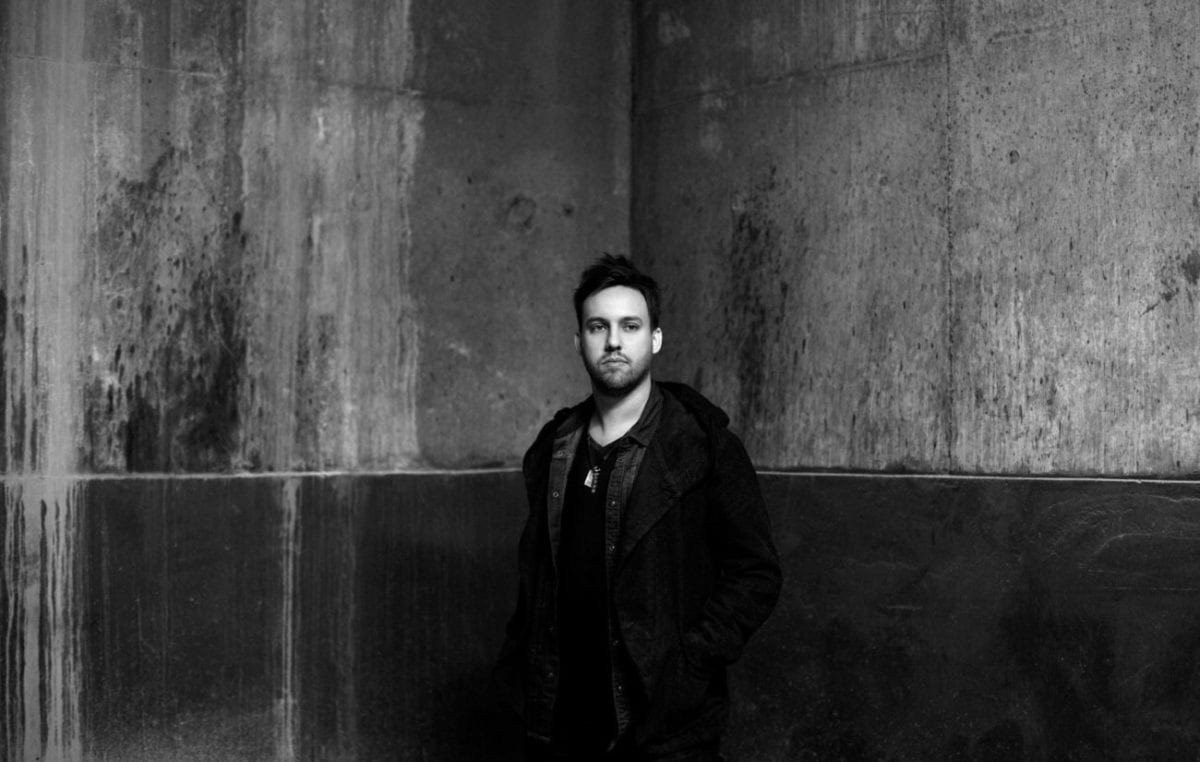 In the wake of the announcement of Maceo Plex’s forthcoming album ‘Journey To Solar’, set for release in November, London-based promoters Avant Garde bring Maceo Plex, Robag Wruhme and Red Axes to Bankside Vaults in London on Friday 4th November 2016.

With an incredible array of sounds emerging from his studio, whether it is under the Plex name or one of his aliases, every note, every drum hit, is perfectly formed to create that indescribable groove that unquestionably identifies a Maceo Plex track.

Not so long ago, Gabor Schablitzki, aka Robag Wruhme, was best known for his output as half of the now defunct Wighnomy Brothers. That changed in 2011, when Robag dropped two serene solo releases: a mix compilation, Wuppdeckmischmampflow, on Kompakt records, and an artist album, Thora Vukk, on DJ Koze’s Pampa imprint. Both albums captured the subtle melodies, murky basslines and crunchy percussion that are recurring motifs in Robag’s sonic palette, as well as showcasing the creative enterprise that ensures the German’s output is never predictable. His ability to find the balance between emotional and hard-hitting tunes is inimitable.

Israeli production duo Red Axes attacked the new year with a couple of fine releases for Lovefingers’ ESP Institute, Kill The DJ and Permanent Vacation. The Tel-Aviv-based duo recently made their return to Jennifer Cardini’s Correspondant imprint to celebrate the label’s 50th milestone. 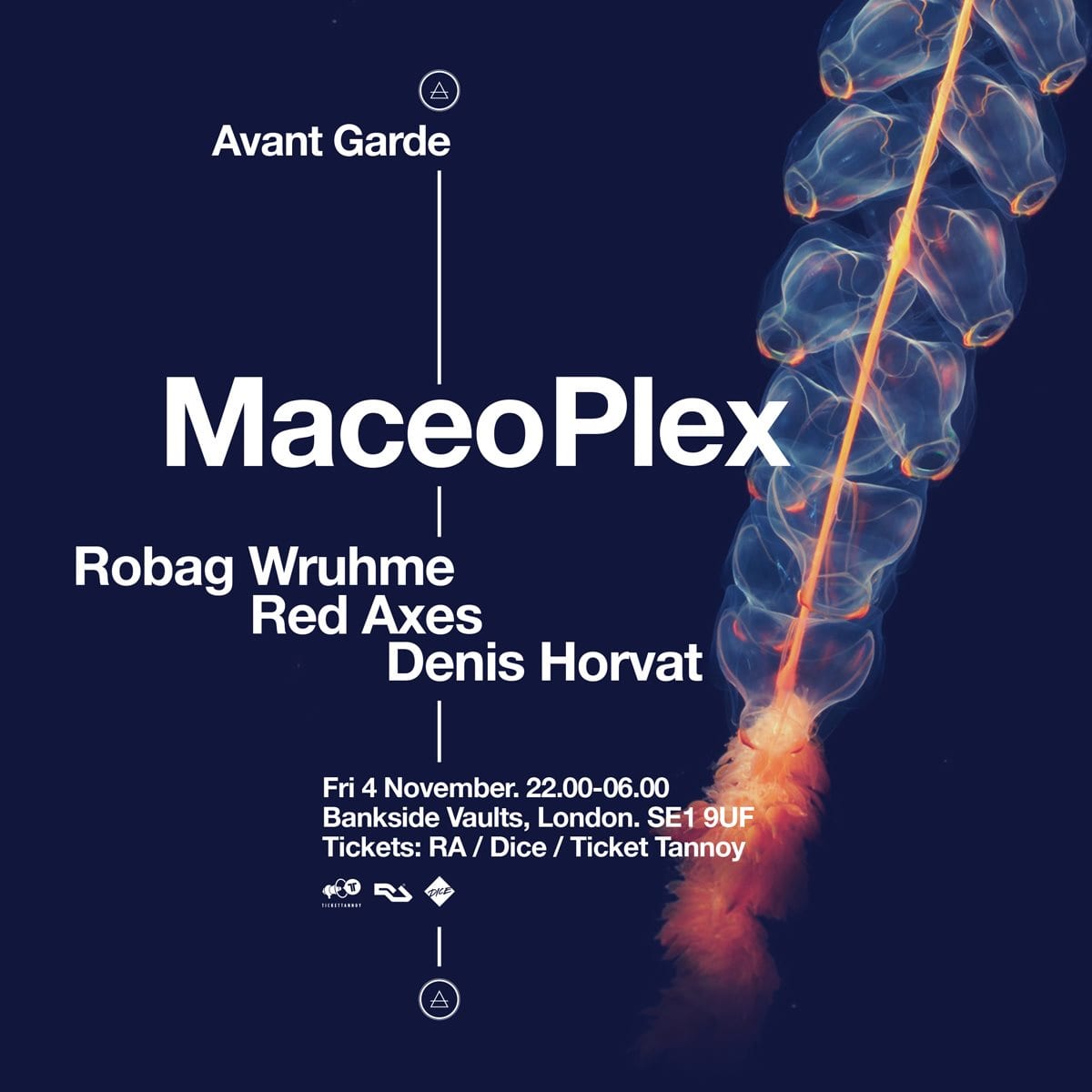