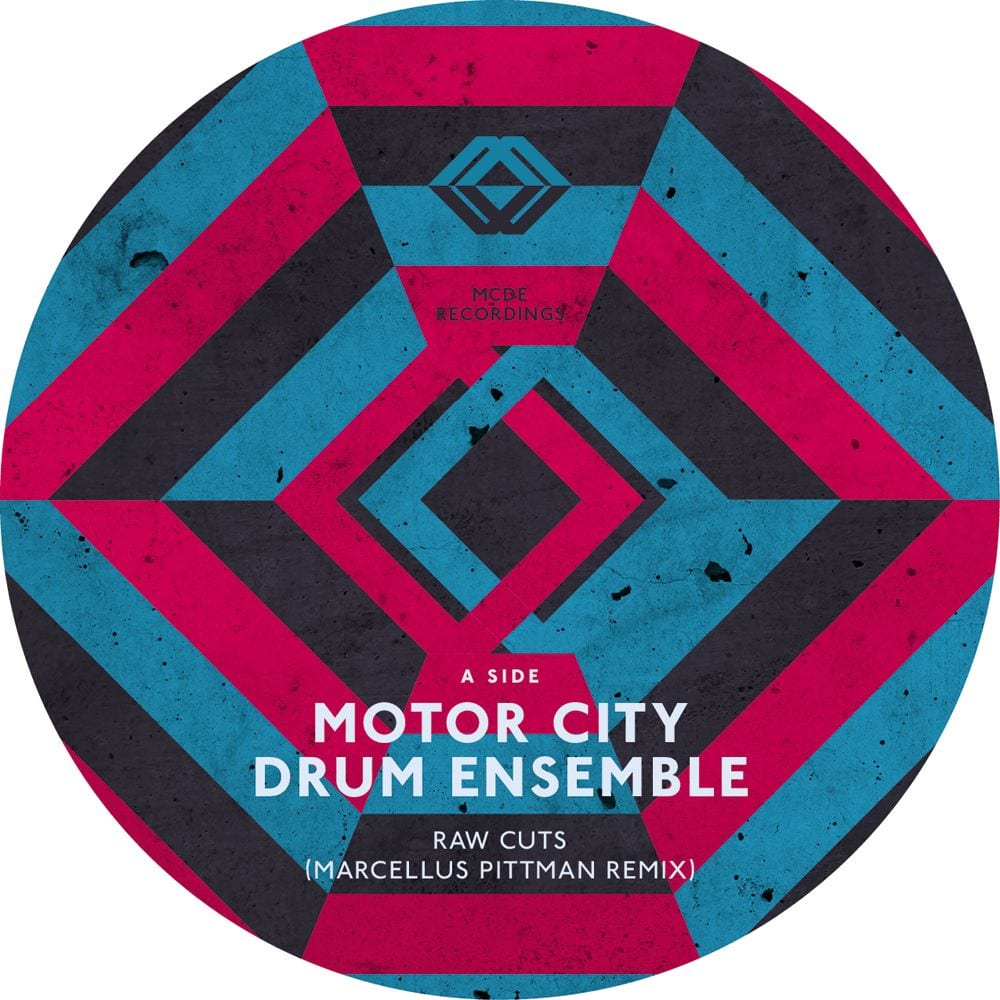 Having been heavily influenced by soul, jazz, house and techno emerging from both the Motor City and beyond, Danilo found his signature sound – sample-based, raw, emotional and mature tracks, through releasing his “Raw Cuts” series. The two tracks would start of a series of raw house jams Danilo made in his studio using old school samplers and drum machines, a sound that at the time was far away from being status quo.

MCDE released two more “Raw Cuts” twelve inches in the coming years and it is without doubt that they were instrumental in cementing Plessow’s reputation. Each of the Raw Cuts records found support from all over the globe, from Moodymann to Gilles Peterson.

The remixes on this 12″ come from Marcellus Pittman of 3 Chairs fame, Mike Huckaby, one of Detroit`s house heroes and synth nerd par excellence, plus Recloose, whose unique approach to the Detroit sound has been a favourite of Danilo’s for years.

Raw Cuts Remixes is released on 7th May 2014. Stream tracks from the EP via Soundcloud.